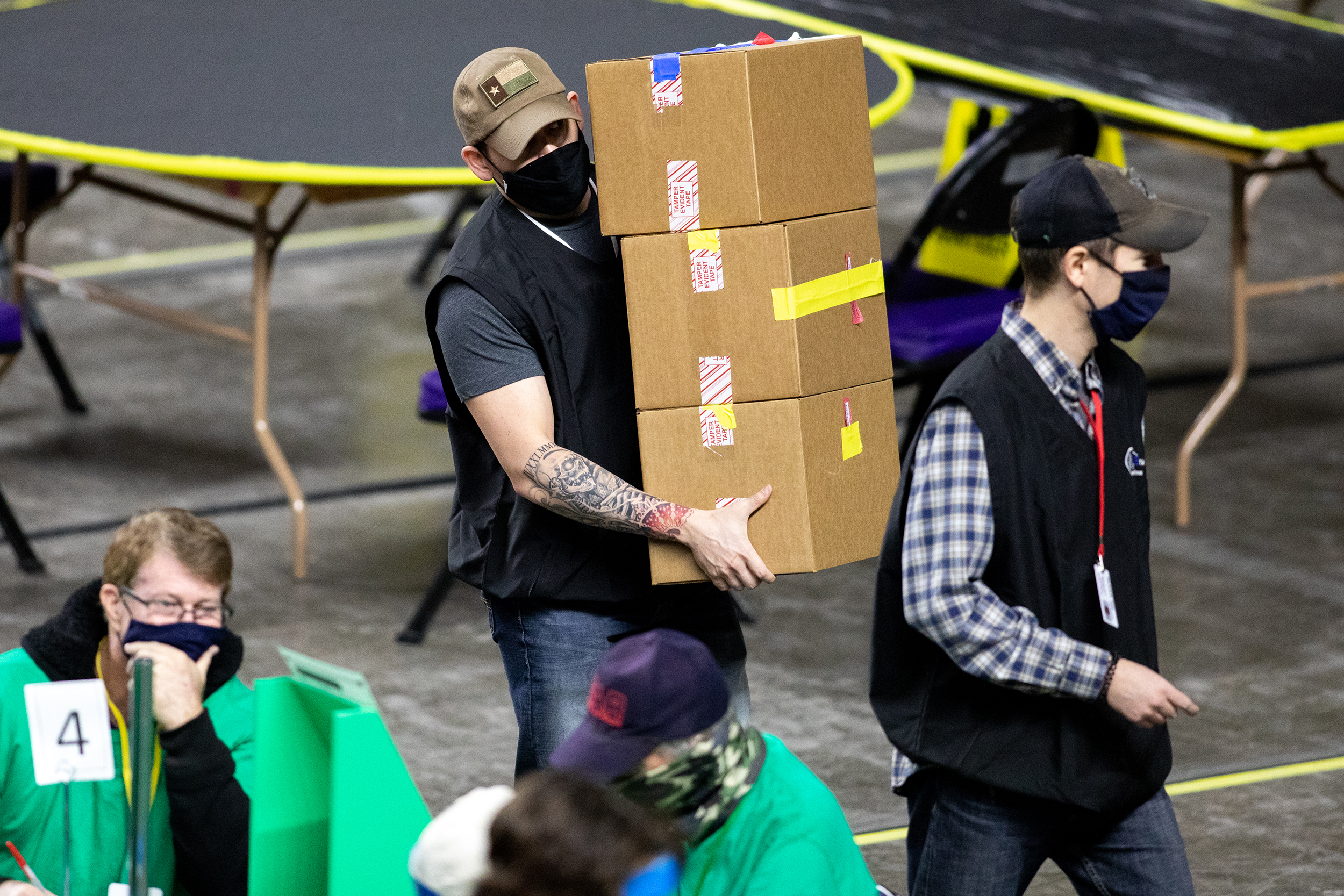 Cyber Ninjas, the company that led a partisan review of 2020 ballots in Arizona, is closing down following a scathing report by election officials and the threat of $50,000 a day in fines.

“Cyber Ninjas is shutting down. All employees have been let go,” Rod Thomson, the company’s representative, said in a text message Thursday evening.

The Florida-based company, founded in 2013, has less than a dozen employees, according to its LinkedIn page.

Maricopa County Superior Court Judge John Hannah said he would impose a $50,000 fine against Cyber Ninjas every day until it hands over documents related to the so-called audit after the Arizona Republic newspaper filed a public records request, The Associated Press reported Thursday.

Jack Wilenchik, a lawyer for Cyber Ninjas, did not immediately respond to a request for comment.

County election officials released a report Wednesday rebutting almost every claim in the ballot review. It concluded that nearly 80 claims made by Cyber Ninjas were misleading or false.

State Senate Republicans announced the results of their conspiracy-laden audit of the 2020 presidential election results in September. It concluded that President Joe Biden had won 360 more votes than Maricopa County had awarded him in the official count.

“Truth is truth. Numbers are numbers,” Arizona Senate President Karen Fann said at a hearing last year on the review of the audit.

State Senate Republicans hired Cyber Ninjas to conduct an election audit of ballots in Maricopa County, the state’s most populous county, after Biden flipped the state to blue for the first time in decades — beating former President Donald Trump by more than 10,400 votes.

The ballot review grew out of Republican legislators’ efforts to overturn Biden’s victory, even as Trump’s top cybersecurity official at the time said the election was “the most secure in American history.” Then-Attorney General William Barr also said the Justice Department had found no evidence of widespread voter fraud. 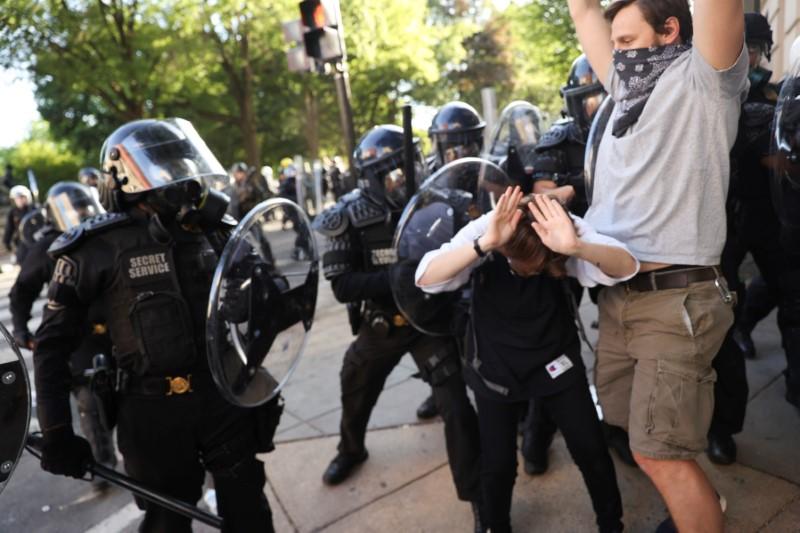 WASHINGTON/MINNEAPOLIS (Reuters) – President Donald Trump on Monday vowed to use the U.S. military to halt protests over the death of a […] 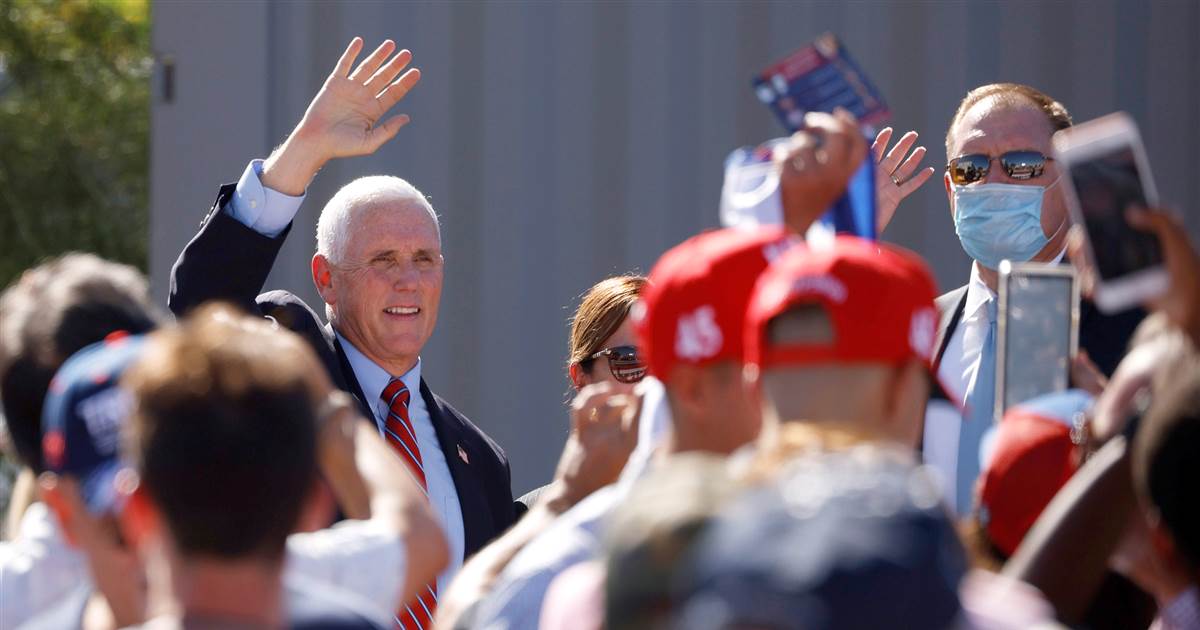 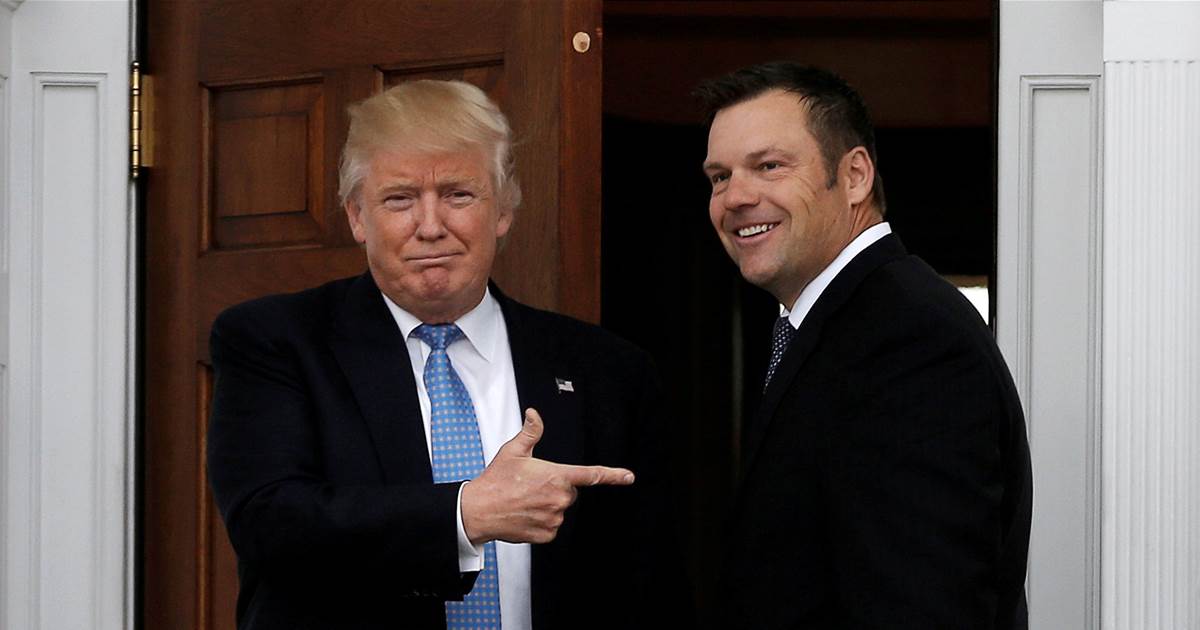 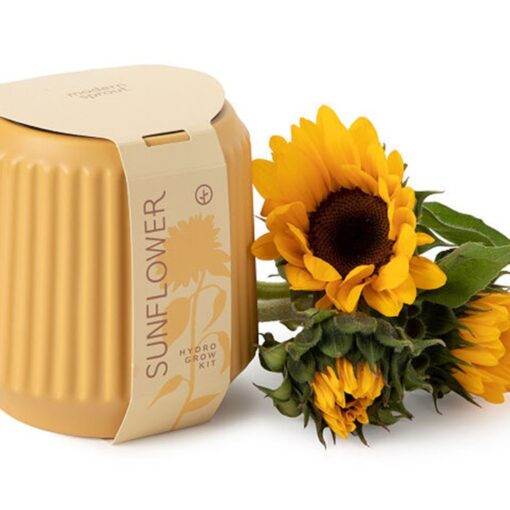 NY Post may be compensated and/or receive an affiliate commission if you buy through our links. If there are two things we […]