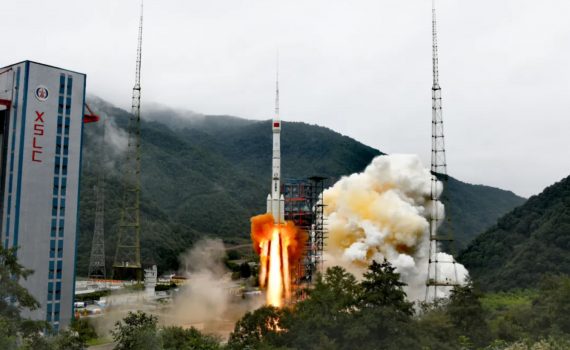 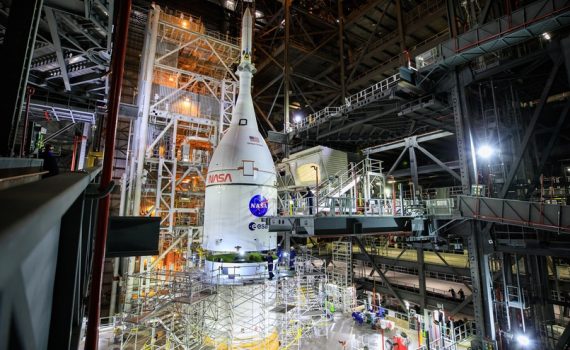 DUBAI, U.A.E. — NASA officials said they’re now targeting no earlier than February for the Artemis 1 launch as the completed vehicle enters the final phase of launch preparations. In a call with reporters Oct. 22, agency officials said they had completed the installation of the Orion spacecraft on top […] 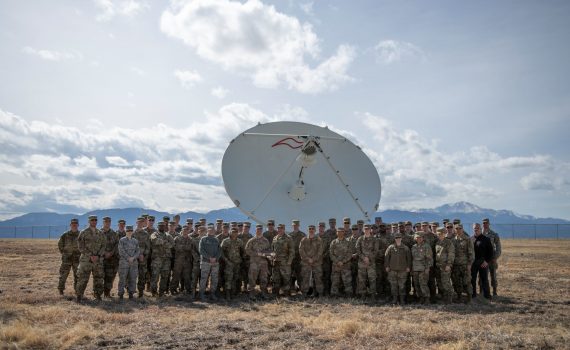 WASHINGTON — Space Adventures has dropped plans to fly space tourists on a high-altitude Crew Dragon flight but has not ruled out revisiting the mission concept in the future. Space Adventures announced in February 2020 that it has signed a contract with SpaceX for a Crew Dragon mission that would […] 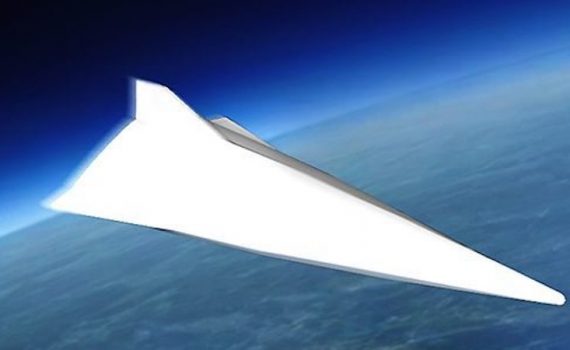 Whether the Chinese tested a weapon or just a reusable space vehicle is impossible to know without seeing the test data, said an industry expert WASHINGTON — China’s reported tests of a hypersonic orbital glide vehicle have sparked alarm in the U.S. as it could further fuel an escalating arms […] 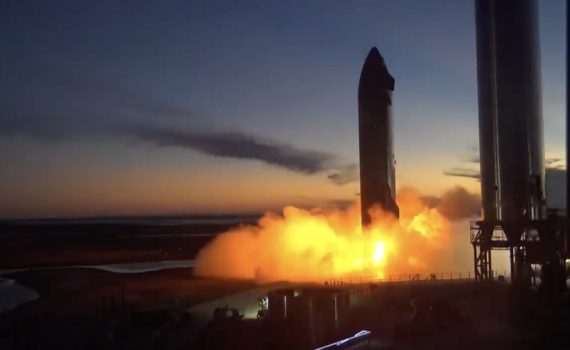 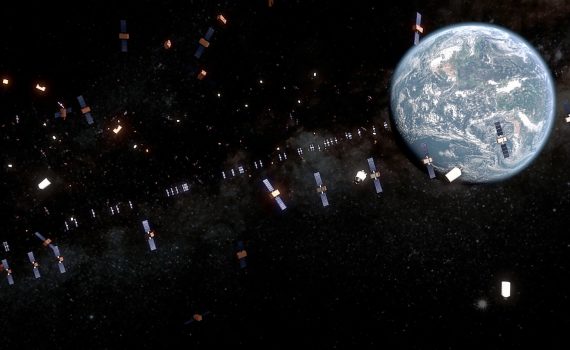 Investors may be wary of backing nascent companies without a guarantee of future procurements by the government WASHINGTON — U.S. Space Force generals made headlines recently calling for the development of commercial services to clean up orbital debris. These statements convey a sense of urgency about the risk of collisions […] 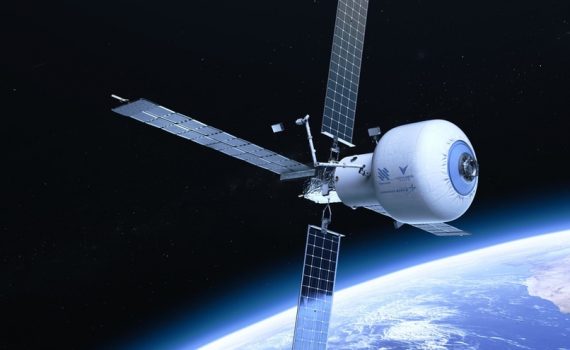 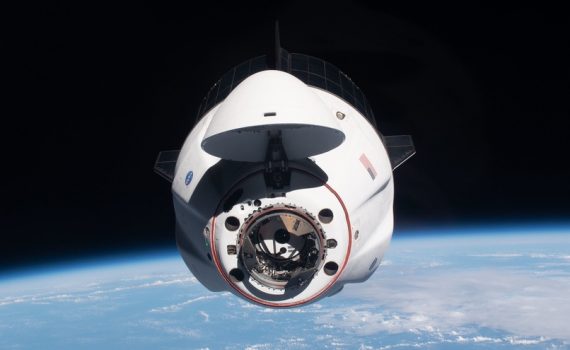 WASHINGTON — NASA is beginning the process to procure more commercial crew flights as it looks to extend the International Space Station through the end of the decade, including the opportunity for new entrants to join the program. NASA issued a request for information (RFI) Oct. 20 seeking information from […] 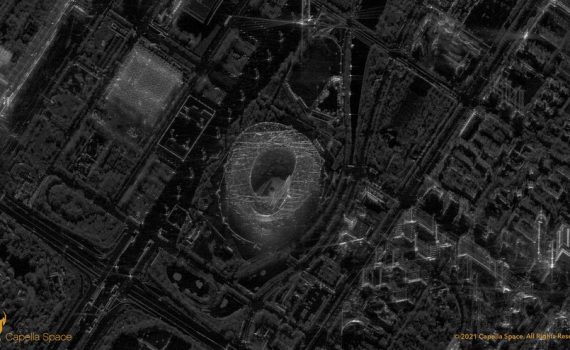 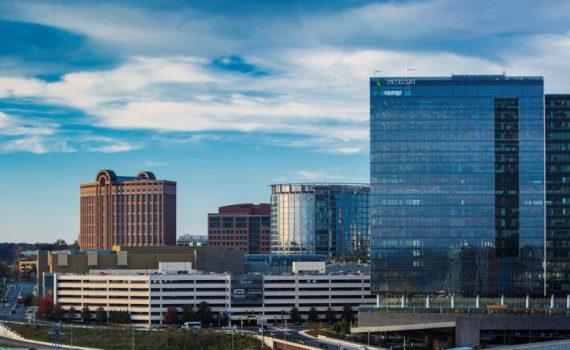 TAMPA, Fla. — Intelsat CEO Stephen Spengler plans to retire after the satellite operator emerges from Chapter 11 bankruptcy protection. 62-year-old Spengler has spent more than 18 years at the company in various leadership roles, leading as CEO for the past six and a half years. His plans to retire […] 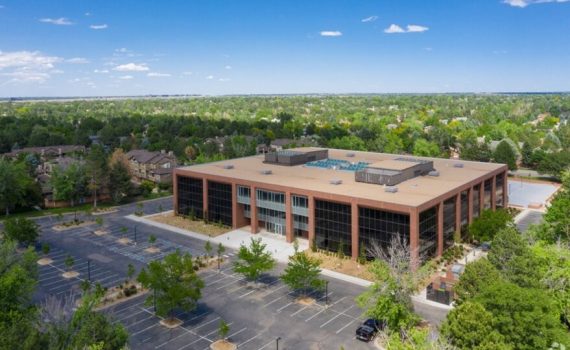 SAN FRANCISCO – York Space Systems is once again expanding manufacturing capacity to meet demand for its standard small satellites. After announcing plans in May to establish a facility in Denver to produce as many as 80 satellites at once, York recognized it would also need a near-term plan to […] 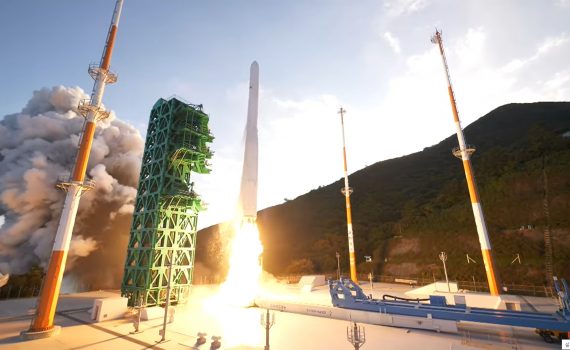 TAMPA, Fla. — Rodolphe Belmer plans to step down as Eutelsat’s CEO at the beginning of 2022 after six years with the French satellite operator. Belmer has been at Eutelsat’s helm since March 2016, spearheading its expansion into the connectivity market amid a gradual decline in broadcast revenues for the […] 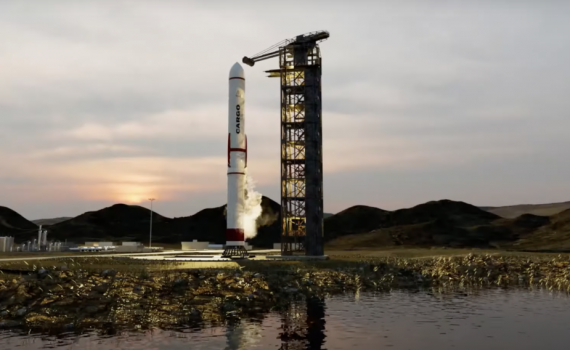 Thomas Martin, director of national security programs: ‘We’re in conversations with U.S. Transportation Command’ NATIONAL HARBOR, Md. — Blue Origin could become the second U.S. rocket company to sign a cooperative agreement with the U.S. military to examine how space vehicles might be used to transport cargo around the world.  […] 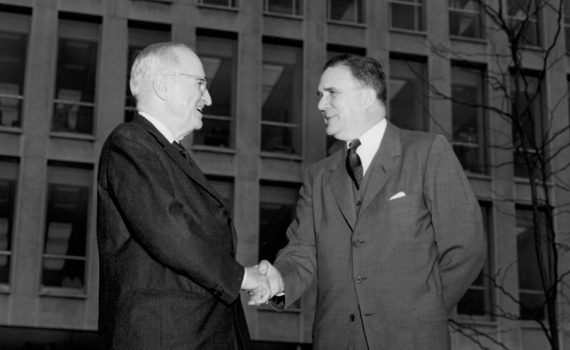 WASHINGTON — NASA officials are standing by their decision to retain the name of the James Webb Space Telescope despite criticism from some astronomers, including one who resigned from an advisory committee in protest. The agency said in a once-sentence statement in late September that a historical review turned up […] 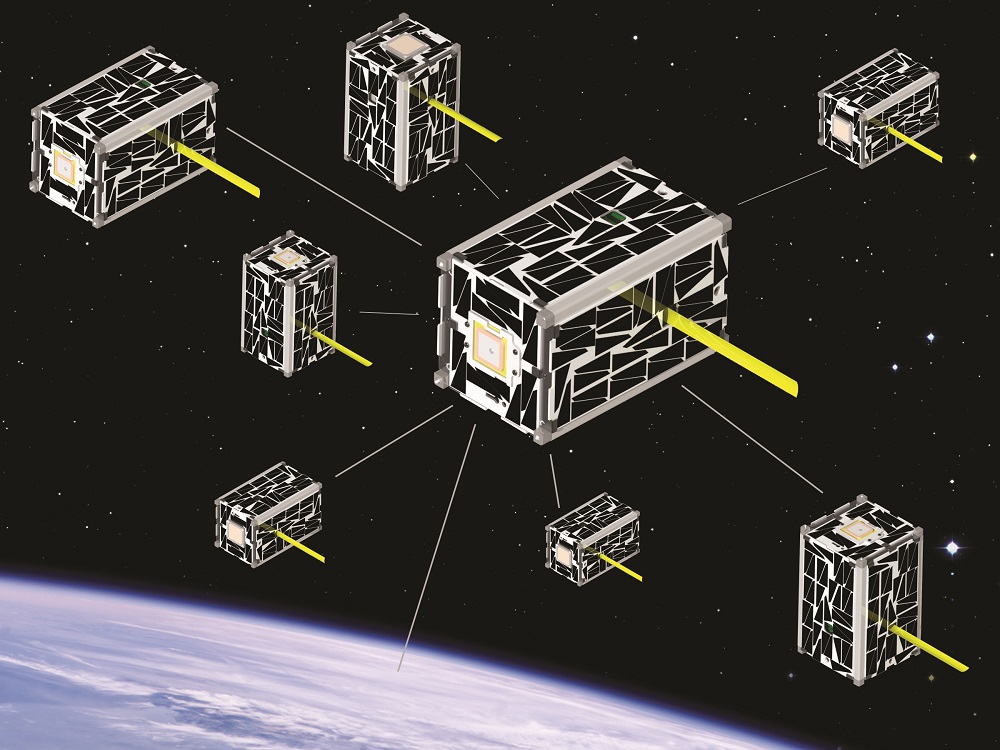 Cybersecurity threats are a growing concern for day-to-day life on Earth. As thousands of satellites are launched to orbit, are there new risks to consider in the skies above? The vast majority of smallsats crowding low Earth orbit are ill-prepared for increasingly sophisticated security threats, according to Rob Spicer, CEO […] 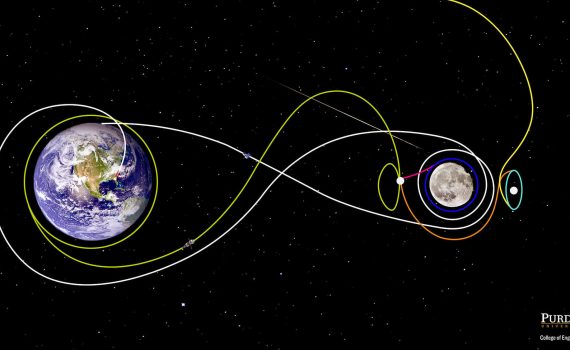 RSA physicist Cameo Lance: ‘There are literally infinite amounts of trajectories in cislunar space’ WASHINGTON — The U.S. Air Force has extended a research contract with startup Rhea Space Activity to develop a software tool to monitor and predict the trajectory of satellites in cislunar space, the company announced Oct. […] 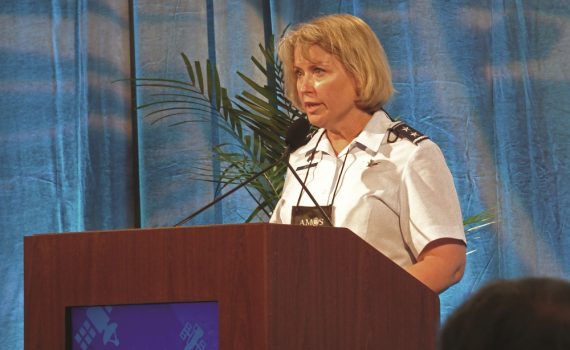 The term “space traffic management” (STM) inevitably triggers comparisons to air traffic management. It conjures visions of controllers looking at screens and directing spacecraft to maneuver to avoid collisions, much like air traffic controllers do with aircraft. The reality is far different. Defunct aircraft don’t linger in airspace for years […] 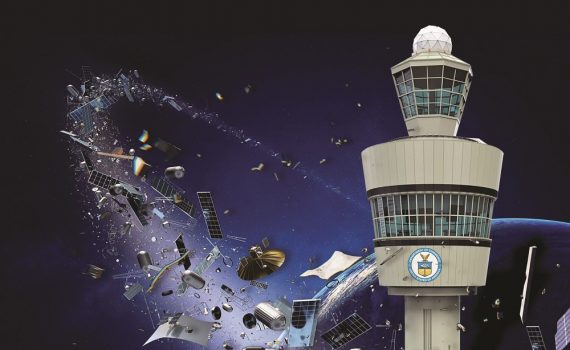 WASHINGTON — Senate appropriators, frustrated with the lack of progress by the Commerce Department on space traffic management, are threatening to withhold other funding until it gets detailed plans from the agency. In the report accompanying its version of a commerce, justice and science spending bill for fiscal year 2022, […]