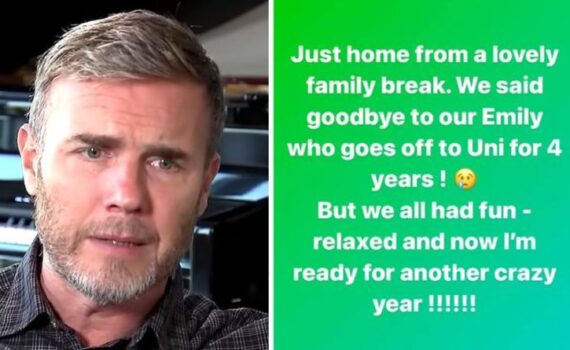 Despite the pandemic, 2021 proved to be another busy year for the father-of-three, having fronted his own BBC show, I’m With the Band, back in June. The 50-year-old later released his sixth studio and his first Christmas album, the Dream of Christmas, in November, followed with a deluxe edition that […] 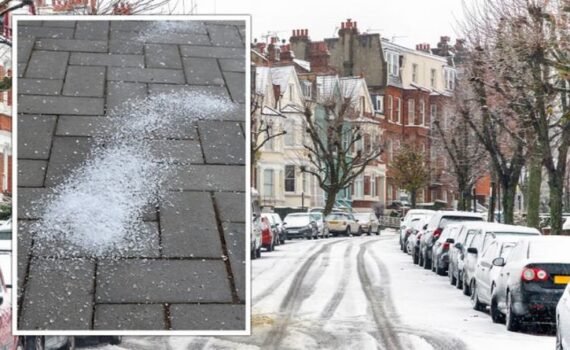 An icy footpath, driveway or patio can be particularly dangerous, especially if these areas are sloped. There are many ways homeowners can de-ice these areas of a property, but many of them could cause more harm than good. Cass Heaphy, digital director at Paving Direct has shared some top tips […] 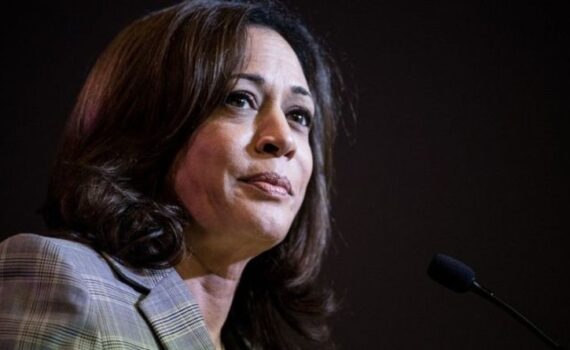 Vice President Kamala Harris, 57, is thought to have been the unnamed “protectee” who was inside Democratic National Committee (DNC) HQ on January 6 while a riot took place at the Capitol. Scenes turned nasty in Washington after ex-President Donald Trump, 75, gathered supporters to protest against the certification of […] 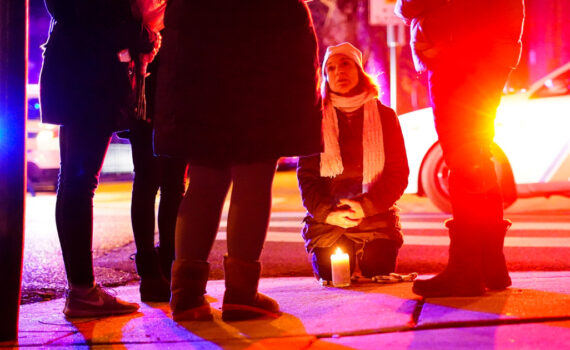 Investigators are looking into whether a child playing with a lighter near a Christmas tree ignited the inferno in a Philadelphia row house that left a dozen people dead. The revelation that “a child age 5 or under” may have been involved in one of the city’s deadliest fires in […] 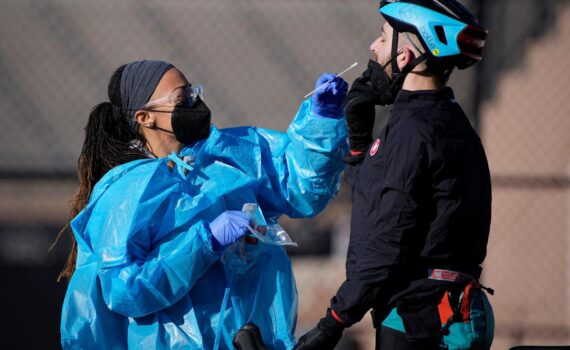 A medical technician performing a nasal swab test.AP Photo/David Zalubowski The US recorded more than a million new COVID-19 cases Monday, per Johns Hopkins, a daily record. The record total reflects the spread of the Omicron variant and a holiday reporting backlog. The US is averaging 480,273 COVID-19 cases reported […] 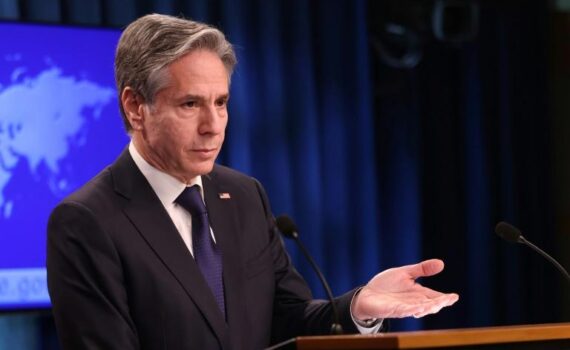 Japan moved ahead with an expansion of support to US troops as the allies held top-level talks on tensions with China and North Korea. US Secretary of State Antony Blinken announced that the two nations were signing a five-year extension of the support package provided by Japan for the hosting […]

A new academic study has claimed that playing fantasy football can lead to a decline in mental health, that worsens significantly the more time you spend playing. In what is claimed to be the first of its kind, research conducted by Nottingham Trent University, and published in the journal Human […] This guy might as well be a contestant on Hell’s Kitchen, because the feedback from Gordon Ramsay was harsh. The celebrity chef did not hold back when revealing his true thoughts about his daughter’s boyfriend during an appearance on The Kelly Clarkson Show on Wednesday, Jan. 5.  “I’m so naughty sometimes,” Gordon said when […] 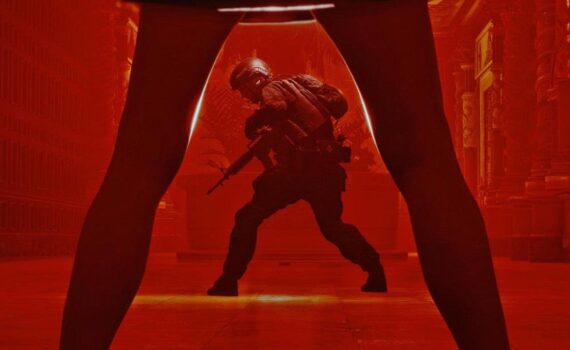 Image: Void Interactive Ready or Not is a tactical horror game where you creep through sprawling mazes of American decay searching for violent suspects amidst cowering bystanders. Steam currently loves it, but after spending a few hours with it I can’t say I do. At its best it’s an admirably […] 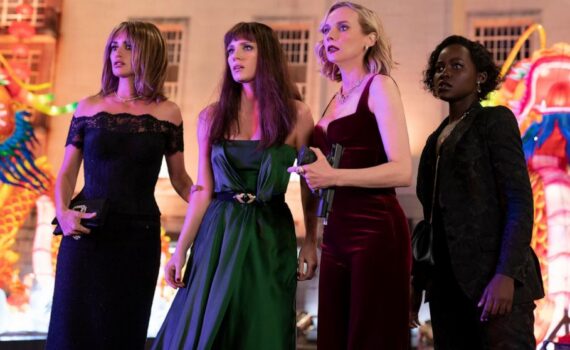 In the new spy thriller “The 355,” an international alliance of women come together to track down a dangerous McGuffin that could lead to World War III By LINDSEY BAHR AP Film Writer January 6, 2022, 7:12 PM • 4 min read Share to FacebookShare to TwitterEmail this article It’s […] 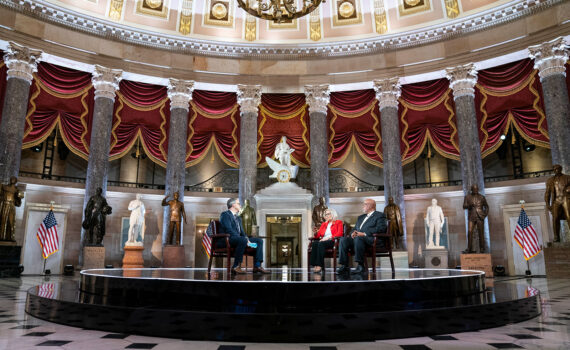 One year since the riot on the US Capitol, Rep. Lisa Blunt Rochester, a Democrat from Delaware, remembers how quickly the focus of the day shifted as the violence erupted. “I was in that gallery… we volunteered to go up there to witness the peaceful transfer of power, to witness the certification of this presidency,” […] 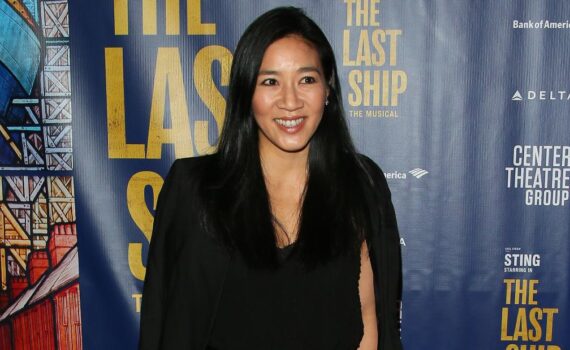 The retired sports star announced the birth of her daughter, Kalista Belle Kwan, in a post on her Instagram page Wednesday night. “I’m overjoyed and tears of happiness are streaming down my face as I share the news of the arrival of Kalista Belle Kwan,” she told her 252,000 followers. […] 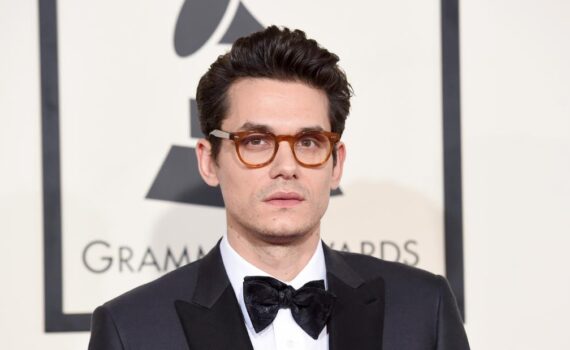 “Today, just prior to leaving for Mexico, per his physician, @JohnMayer tested positive for COVID-19 and will be unable to perform at the upcoming “Playing in the Sand” event in Riviera Cancun,” the tweet read. CNN has reached out to reps for Mayer for comment. The band is made up […] 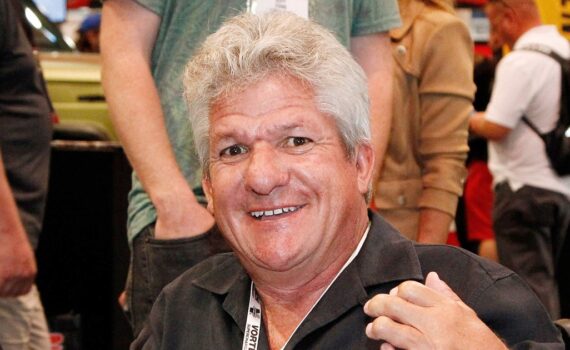 Matt Roloff at the SEMA Show in Las Vegas on November 6, 2019. AFF-USA/Shutterstock Scary! Roloff Farms’ chicken barn — the property owned by Little People Big World’s Matt Roloff — caught on fire on Tuesday, January 4. “Never a dull moment here on the farm… we had a Fire in […] 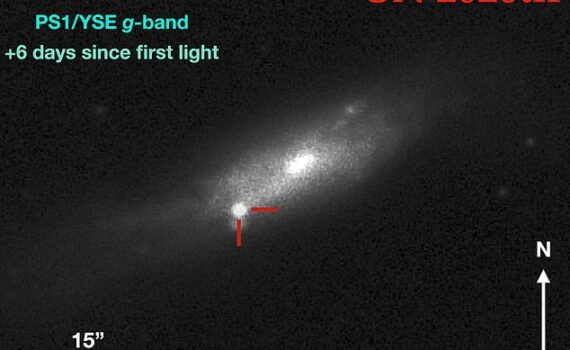 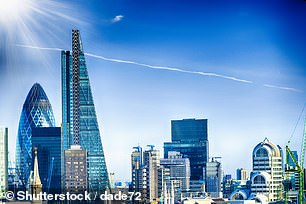 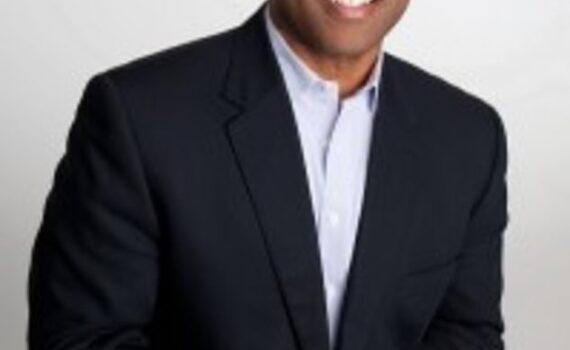 Vice President Kamala Harris is bringing longtime Democratic communications aide Jamal Simmons into her press shop  to replace one of seven staffer’s she’s lost over the past six months.  Simmons will join the team after communications director Ashley Etienne and chief spokesperson took their leave in November and December.  An official […] 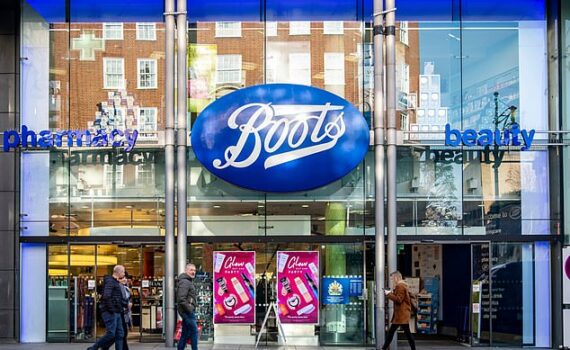 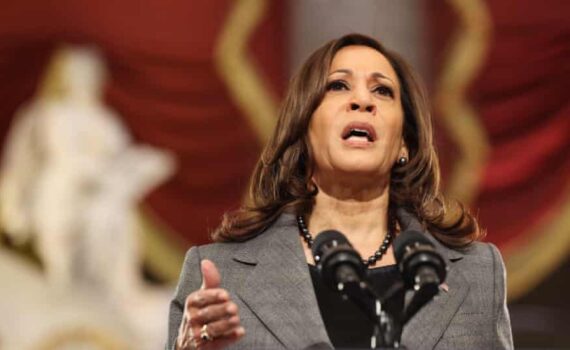 They thought it couldn’t happen here. But so did many other nations before America. Walking the halls of the snowbound US Capitol on Thursday afternoon, a year to the hour since it was breached by a fascist impulse, it was hard to imagine the mob running riot – pummeling police, […]