Israel will on Sunday become the first country to ban the entry of all foreigners as the world races to understand and contain the new worrying variant of Covid-19 that emerged in southern Africa.

The government also promised to use controversial phone-tracking technology to track and locate cases of the new omicron variant.

Meanwhile, Dutch health officials said they had detected 61 Covid-19 cases among people who flew on two flights from South Africa Friday and believe at least some infections are of the new variant.

Within days of the World Health Organization raising the alarm about the new variant, omicron cases have now been detected across Europe, including in the U.K., Italy, Germany and Belgium, as well as in Australia, Israel and Hong Kong.

While no cases of the new variant have been detected in the United States, the nation’s leading infectious disease expert, Dr. Anthony Fauci, told NBC News’ Lester Holt that mutations displayed by omicron indicate that it may be highly transmissible and able to escape the body’s immune response, including the protection rendered by antibodies induced by the vaccines.

“You don’t want to frighten the American public but when something occurs that you need to take seriously, you take it seriously and you do whatever you can to mitigate against that,” Fauci said.

“If ever there was a reason for unvaccinated people to get vaccinated, and for those who have been vaccinated, when you time comes up, to go and get a booster shot,” he added.

Omicron was first reported in South Africa on Wednesday. The WHO has since dubbed it a “variant of concern,” sparking international concern and a slew of international bans on arrivals from a number of southern African countries.

But experts, including Fauci, have told NBC News the variant could already be in the U.S.

“It’s already here,” NBC News’ medical contributor Dr Kavita Patel said. “We know from previous variants that by the time we pick it up in Africas and the European Union, it’s already likely.”

In Israel, which confirmed one case of the variant and has seven suspected cases, officials decided Saturday to bar foreign travelers from all countries and mandate quarantine for all Israelis arriving from abroad. The ban is expected to last for 14 days, Prime Minister Naftali Bennett said in a statement.

The technology has been used on and off since the beginning of the pandemic, matching virus carriers’ locations against other mobile phones nearby to determine with whom they had come into contact. Earlier this year, Israel’s Supreme Court banned the government from sweeping use of mobile phone tracking of coronavirus carriers amid privacy concerns from civil rights groups.

“In a number of the tested persons the omicron variant is presumed to have been found,” the Netherlands Institute for Health (RIVM) said in a statement, according to Reuters. A RIVM spokesperson said it was “almost certain” the cases were of the new variant, but further testing was needed to be absolutely sure.

Measures to contain the new variant come as European countries reintroduce restrictions and curfews amid a surge in coronavirus cases.

The U.K., which suffered one of the worst outbreaks in Europe, has also identified two cases of the new variant. Prime Minister Boris Johnson announced Saturday anyone arriving in the U.K. will be asked to take a test on the second day and must self-isolate until they provide a negative test result. He also said face coverings will be made compulsory in shops and on public transport.

As the world went on high alert over the weekend, Secretary of State Antony Blinken praised South African scientists for their “quick identification” of the new variant. In a statement Saturday, he also lauded the South African government for its “transparency in sharing this information,” which he said should serve as a model for the world.

But South African officials have expressed dismay at the speed and extent of the travel bans imposed on their country, saying they are “akin to punishing South Africa for its advanced genomic sequencing and the ability to detect new variants quicker,” according to a statement from the South African Foreign Ministry.

“Excellent science should be applauded and not punished,” it added.

The WHO has also cautioned against hastily imposing travel restrictions, saying countries should take a “risk-based and scientific approach.” 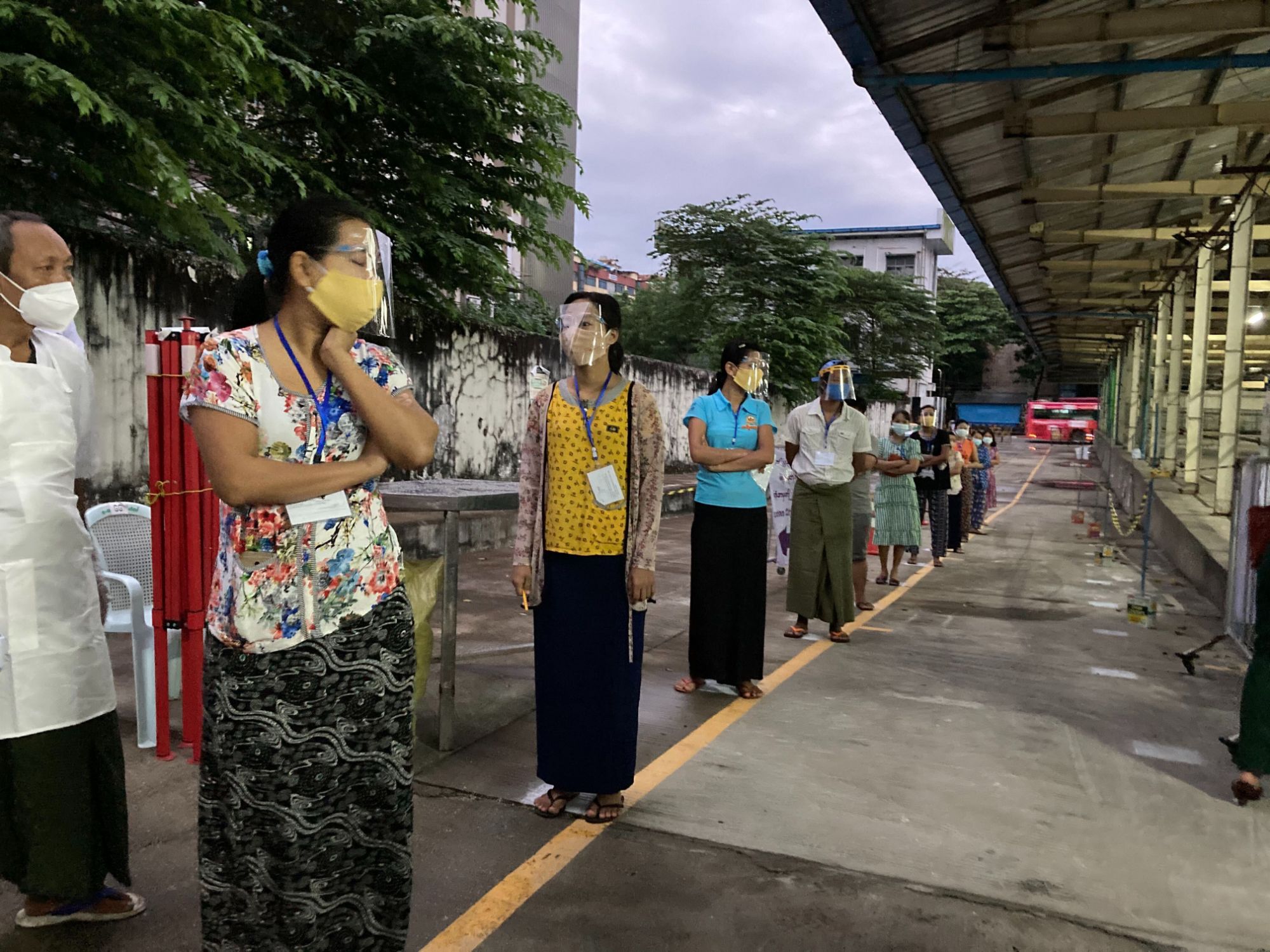 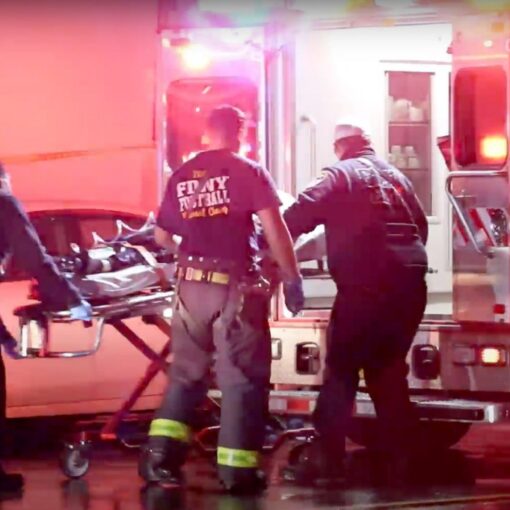 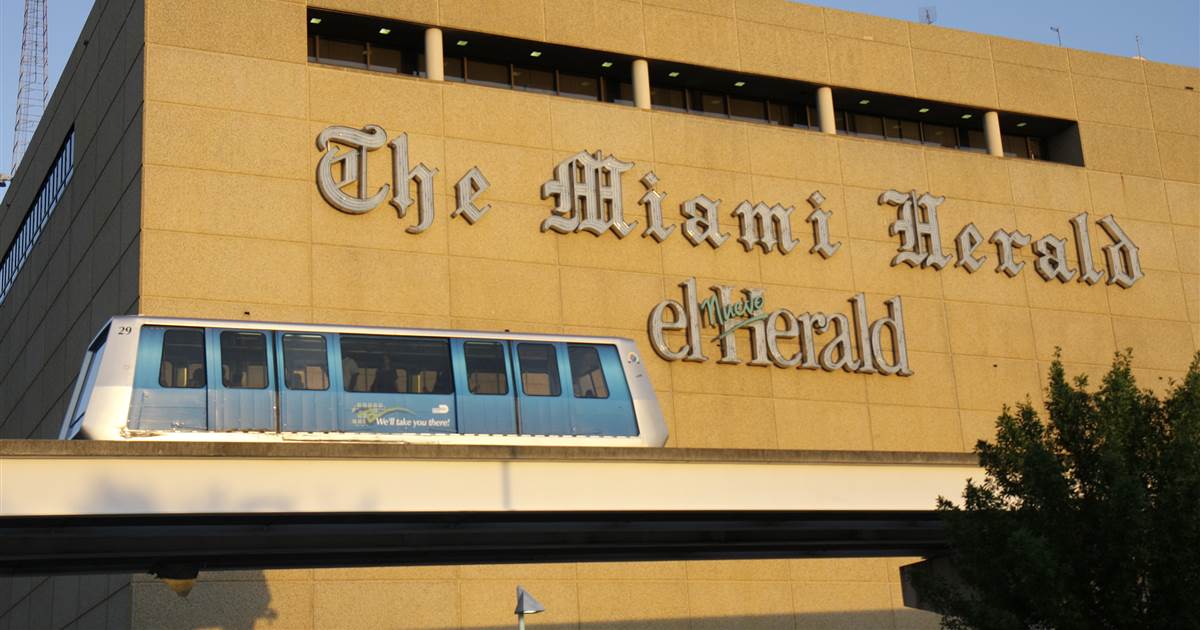 If things weren’t going well for the local newspaper industry before the pandemic, COVID-19 might have officially brought it to its knees. […]