The heartbreaking photograph of three-year-old Alan Kurdi who was pictured lying dead, face down in a red T-shirt and shorts, made headlines around the world. The little boy had fled with his family from the Syrian civil war in 2015. Alan died alongside his mother and brother after taking the perilous sea passage from Turkey to Greece.

His father, 47-year-old Abdullah, is still haunted by their deaths.

Speaking to the Mirror he said: “Boris Johnson must do something to stop these evil people.

“Every government needs to find the smugglers and they need to put them in jail for life.

“When Alan died the whole world opened its arms.

“I had hoped that work would prevail so I would never hear of a tragedy like that seen this week.

“I wish the people and Government of Britain would open their doors to refugees, real refugees, and maybe it will stop this happening again.”

His comments come after 27 people died on Wednesday when their dingy deflated whilst crossing the English Channel.

A French lifeboat crew found the dinghy that had deflated six miles off the coast of Calais in bad weather.

“I was tracking her live GPS.

“After 4 hours and 18 minutes from the moment she went into that boat, I think they were in the middle of the sea, then I lost her.”

Two survivors from the dinghy told French police that it was punctured after being hit by a passing container ship. 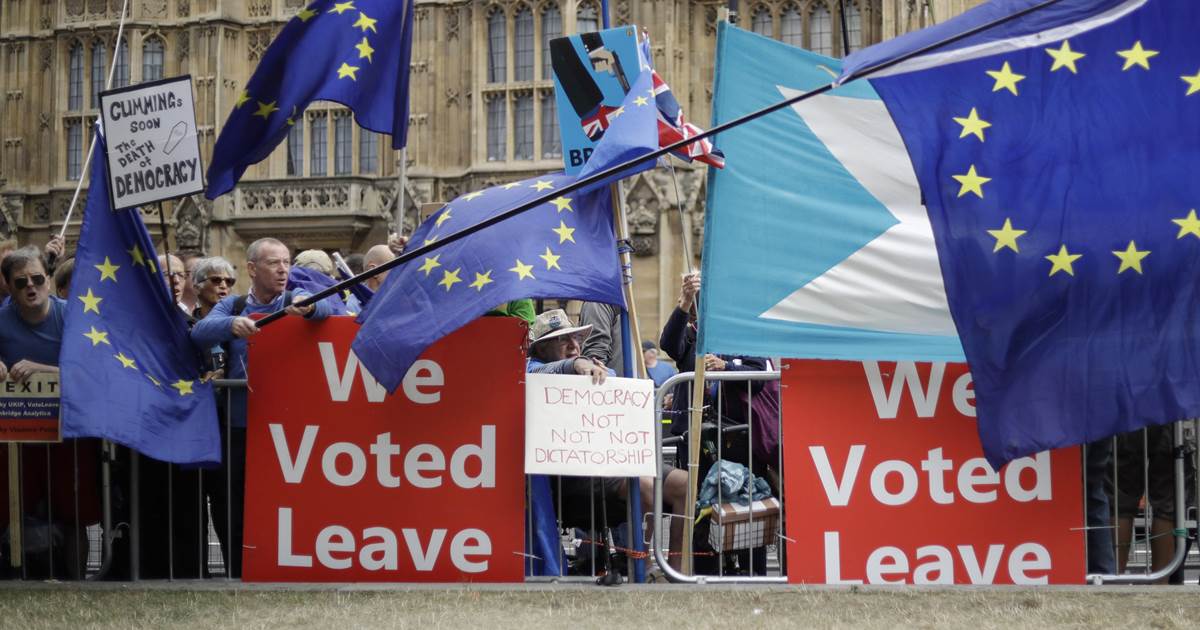 LONDON — Rebellious British lawmakers have launched an audacious bid to stop the U.K. from leaving the European Union by the deadline […] 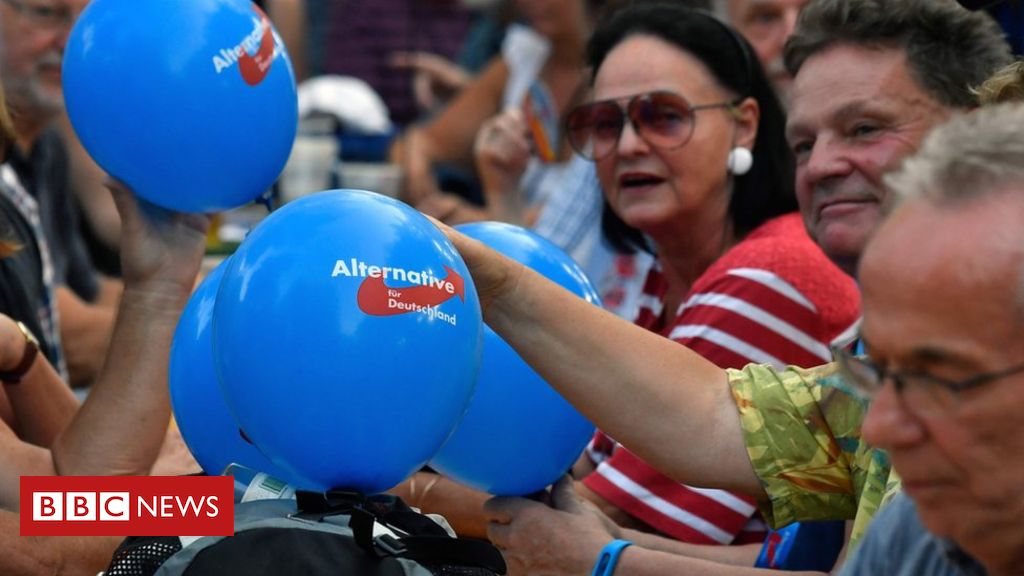 Image copyright AFP Image caption The AfD saw gains but did not do as well as some hoped, observers say Germany’s far-right […] 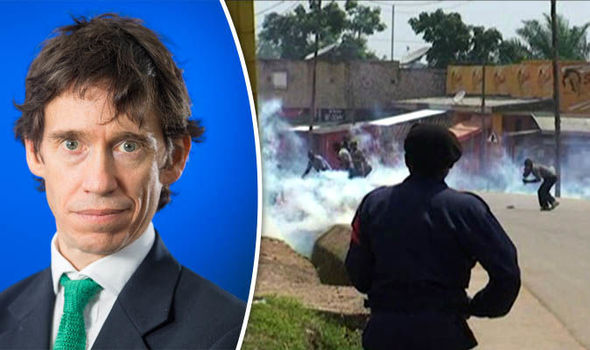 Rory Stewart, the minister for Africa, said there was a “possibility” that terror groups on the continent could link up with wider […]

Dr. Anthony Fauci, director of the National Institute of Allergy and Infectious Diseases, listens during a briefing about the coronavirus at the […]