President Biden arrived in the White House 10 months ago with two top foreign policy priorities: He wanted to rebuild the alliances his predecessor had trashed, and he wanted to focus on the U.S. competition with China.

The most dangerous international crisis at the moment has come not from Asia, but from a more traditional nemesis, Russia’s Vladimir Putin.

Biden has little choice but to deal with Putin’s challenge — and his Republican opponents could advance U.S. interests if they stopped denying the president the tools he needs to do so.

Putin’s goal, which he has expressed bluntly and often, is to restore Russia’s sway over the empire it lost in 1991 when the Soviet Union collapsed. His immediate aim is to reverse the expansion of NATO, the U.S.-led military alliance, to Russia’s western borders.

Putin has assets at his command: a surprisingly strong economy with soaring oil revenue, control over much of Europe’s natural gas supply, a military skilled in covert warfare and the ruthlessness to act brutally when it suits him.

In recent months, he has warned neighboring countries, including Poland and the three small Baltic republics, all NATO members, that he considers their integration into the alliance an unfriendly act.

He backed Belarus, his closest ally, when its dictator cynically imported hapless migrants from the Middle East, bused them to its border and demanded that neighboring Poland admit them as refugees.

In his most threatening action, Putin has moved more than 90,000 troops to the borders of Ukraine, the former Soviet republic that he invaded in 2014 to seize the Crimean peninsula.

The danger of a full-scale invasion has thrown the United States and its allies into crisis-prevention mode.

But they all stopped conspicuously short of saying they were willing to go to war for Ukraine — because they aren’t.

Putin, by contrast, sees Kyiv’s alignment with the West as a direct threat.

He has often said Russians and Ukrainians are “one people” and that the two countries should be close partners if not actually rejoined.

And he has long warned that NATO membership for Ukraine is a “red line.” (The North Atlantic Treaty Organization has told Ukraine it can apply for membership, but has carefully held off on beginning the formal process.)

In recent months, Putin has moved his red line closer. Earlier this month he suggested that any NATO presence in Ukraine, including military aid and training, might cross the line.

To Putin, NATO advisors and equipment are gradually transforming Ukraine into a de facto satellite of the Western alliance. He’s not entirely wrong.

Russia experts believe he probably doesn’t want to invade all of Ukraine — a move that would be costly in military, economic and diplomatic terms — so much as he wants to stop the country’s westward drift.

“Putin doesn’t want Ukraine to have any interaction whatever with NATO,” Fiona Hill, a National Security Council official during the Trump administration, told me last week. “He wants Ukraine to be entirely, irrevocably neutral.”

“He’s testing us,” Hill added. “He’s waiting to see how everyone reacts. If there’s a strong enough reaction, he may back off. The softer our response, the more likely he will go.”

So the United States and its allies are trying to deter Putin from going to war, sending public warnings and private messages about the consequences of an invasion.

What they need most is to reach and make public a consensus on specific sanctions they would apply in the event of Russian military action. But European countries, whose economies are more closely tied to Moscow than ours, are reluctant to commit.

“This is a test of our ability to engage in collective action,” Hill said.

A second useful step would be an offer from Biden to talk the problem out; Putin likes being taken seriously as the leader of a superpower.

The president shouldn’t accede to Putin’s demands that Western countries limit military aid to Kyiv, but he can make it clear that the assistance is solely for defensive purposes and that it doesn’t mean Ukraine will move any closer to NATO membership.

One more step: Senate Republicans should lift their blockade on Biden’s nominees as ambassadors. The United States has no ambassador in Poland, France or Germany because Sens. Ted Cruz of Texas and Josh Hawley of Missouri have blocked their confirmation. There hasn’t been a U.S. ambassador in Ukraine since President Trump fired Marie Yovanovitch in 2019; Biden hasn’t nominated anyone for the post because of the blockade, officials say.

“We can’t put pressure on our counterparts in a crisis if we don’t have an ambassador,” Hill said; lower-ranking diplomats “don’t have the same power.”

There’s a broader lesson for the president and his aides here: The United States is still the only superpower with interests, influence and allies in every corner of the world. They don’t have the luxury of choosing where the next crisis will come. One test of a great power is whether its leaders can walk and chew gum at the same time. 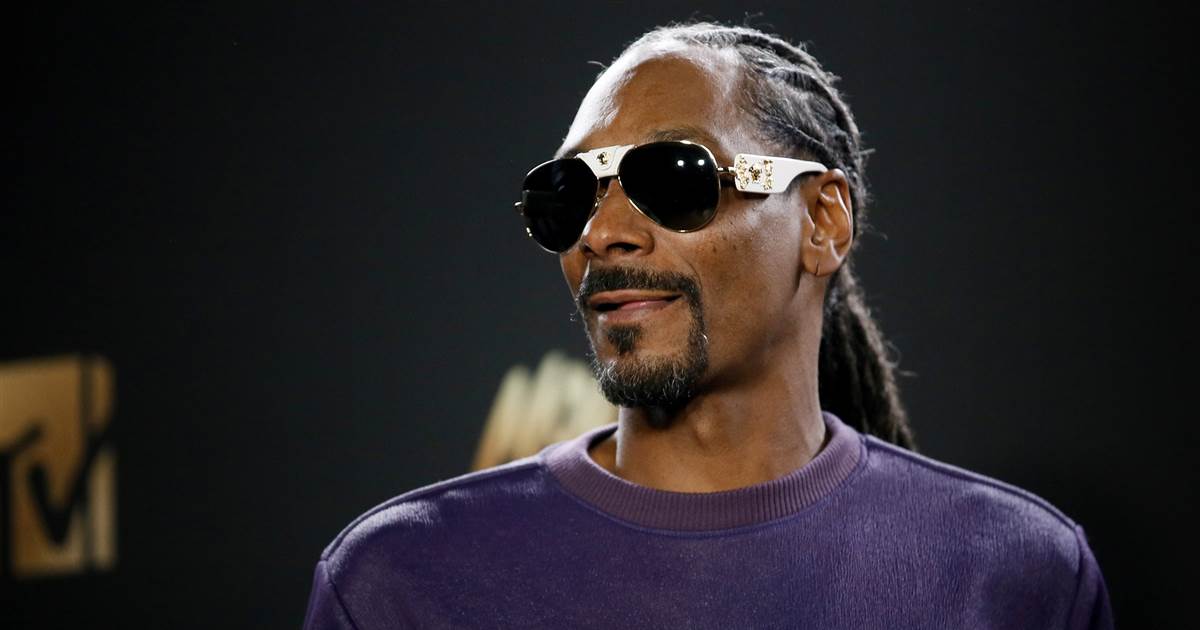 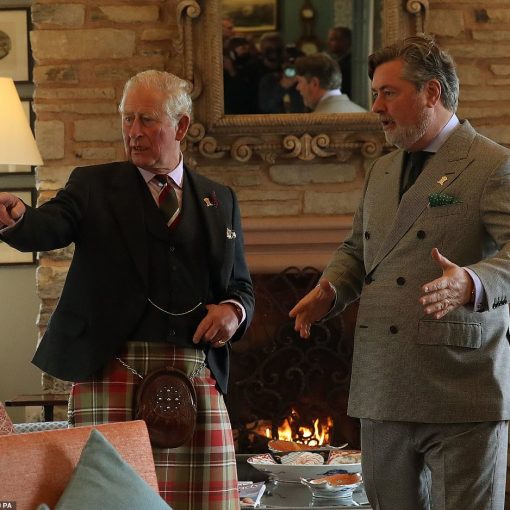 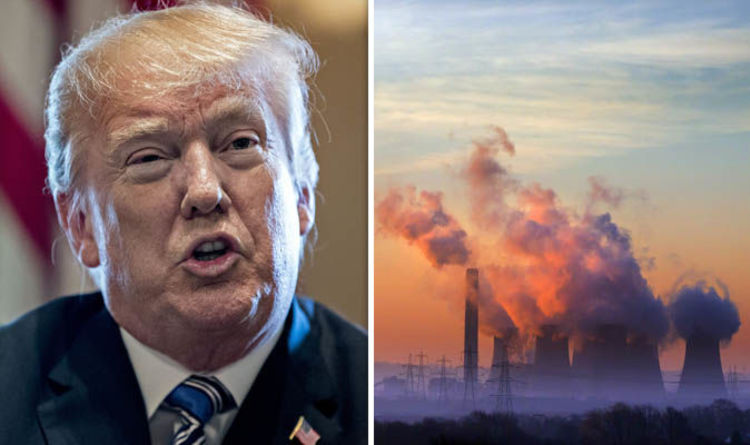 But there is a disconnect between what Trump says at home and what his government does abroad. While attention has been focused […] 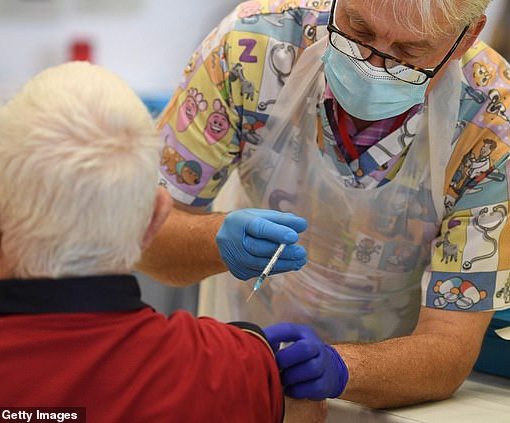