Drivers in the UK have been warned they risk a £200 fine and six points on their license if they are caught paying for food on a phone at fast food drive-thru. This includes takeaways from McDonald’s, KFC and Burger King. There are several driving rules which many drivers don’t know about, but breaking them could land you in serious trouble, and with a fine. Here is a round-up of some of the fewest known driving laws in the UK, according to Rivervale Leasing.

Rule 248 in the Highway Code states “You MUST NOT park on a road at night facing against the direction of the traffic flow unless in a recognised parking space.” This is because when a car is parked against that traffic flow, there’s no indication to catch the headlights of an approaching vehicle, and therefore, your car may be a potential hazard to the road.

Driving with unrestrained pets can be a big distraction when driving. Rule 57 in the Highway Code states “When in a vehicle make sure dogs or other animals are suitably restrained so they cannot distract you while you are driving or injure you, or themselves, if you stop quickly. A seat belt harness, pet carrier, dog cage or dog guard are ways of restraining animals in cars.”

There isn’t a direct penalty for unrestrained pets, however, you could be charged for driving without due care if your pet distracts you – and that is why it’s important to restrain them properly.

READ MORE:Drivers may face a ‘huge repair bill’ after misfuelling

When winter hits, driving around can be dangerous and require more preparation before you leave your house. Rule 229 in the Highway Code says: “Before you set off you MUST be able to see, so clear all snow and ice from all your windows and you MUST ensure that lights are clean and number plates are clearly visible and legible.”

Parking on a pavement

It has been illegal to park on London pavements for over 40 years with a small fine to pay if this is the case, however, it isn’t illegal elsewhere in Britain, only if a sign permits it.

Rule 244 states “You MUST NOT park partially or wholly on the pavement in London, and should not do so elsewhere unless signs permit it. Parking on the pavement can obstruct and seriously inconvenience pedestrians, people in wheelchairs or with visual impairments and people with prams or pushchairs.”

The horn is designed to alert or warn another driver of your presence, not for aggressive purposes.

Rule 112 states “Use the horn only while your vehicle is moving and you need to warn other road users of your presence. Never sound your horn aggressively. You MUST NOT use your horn except when another road user poses a danger.”

Paying at a drive-thru restaurant with your phone

Many people now use phones as a way of payment, including at a drive-thru. However, because using your mobile phone with the engine running is illegal, you could get a £200 fine and 6 penalty points on your license if you pay with it at a drive-thru.

Rule 149 states “You MUST exercise proper control of your vehicle at all times. You MUST NOT use a hand-held mobile phone, or similar device, when driving or when supervising a learner driver, except to call 999 or 112 in a genuine emergency when it is unsafe or impractical to stop.” That means, using your debit card instead is something to think about when you are on your next McDonald’s run.

In the Road Traffic Act 1988, Section 3, it states: “If a person drives a mechanically propelled vehicle on a road or other public place without due care and attention, or without reasonable consideration for other persons using the road or place, he is guilty of an offence.”

If you’re caught doing this, you could receive 3-9 points on your license and up to a £5000 fine. 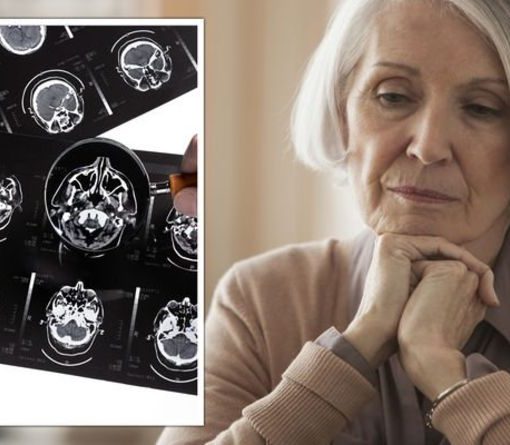 According to the National office for statistics, dementia is the second biggest killer in the UK after heart disease. Although there are […] 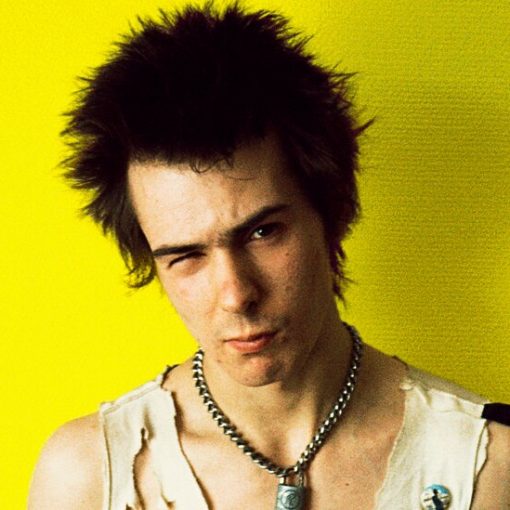 “He was outraged,” Ms. Kim said. “He felt very strongly about protecting and defending his work. It was precious to him.” After […] 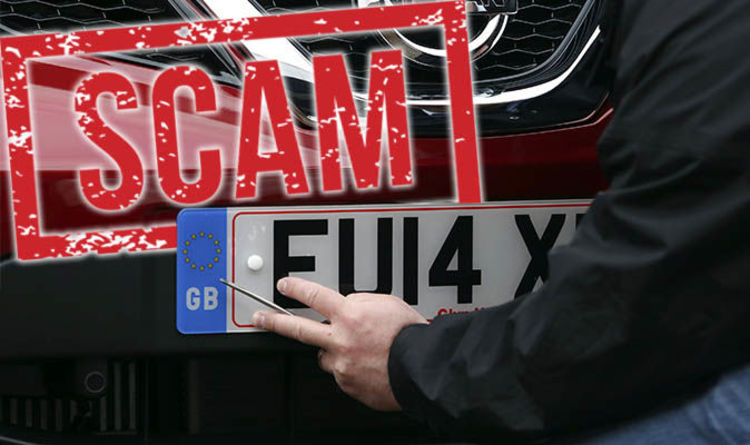 Earlier this year, a new investigation exposed a cloned number plate scam which could leave drivers with a fraudulent registration. It found […] 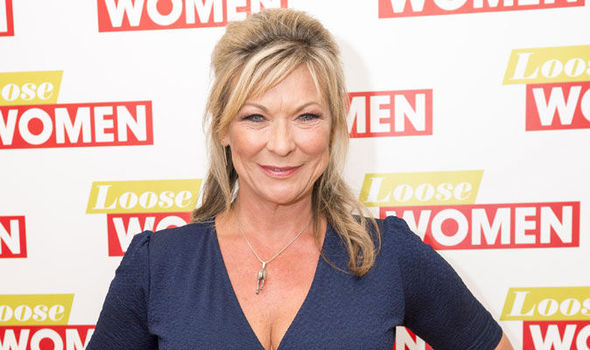