WARNING: SPOILERS FOR NO TIME TO DIE AHEAD. Today Daniel Craig’s fifth and final James Bond movie finally hit cinemas with one shock ending. And Express.co.uk predicted the conclusion to Craig’s tenure as Bond well over three years ago.

Craig’s incarnation was blown up in a missile strike on Safin’s island, after stopping the villain’s evil plan, while Bond’s lover and daughter managed to escape unscathed.

There’s been much speculation in recent weeks that Bond could possibly have time to die in No Time To Die.

But Express.co.uk predicted it was very likely this would happen back when it was still unthinkable over three years ago.

In May 2018, a year before No Time To Die started shooting and Danny Boyle was still signed on as director, we ran the headline: “James Bond 25: Why Daniel Craig’s 007 is very likely to be KILLED OFF in his final outing.”

This piece followed rumours that the new Bond film would be similar to Hugh Jackman’s Wolverine finale Logan.

Additionally, it was said there would be a female co-lead (presumably Nomi the new 007) and that Bond 25 would be “lighter” in tone than previous Craig outings.

Certainly, No Time To Die had a number of humorous, almost Roger Moore camp, laughs.

And now No Time To Die, with a similar five-year gap to Avengers Endgame, saw Bond killed off while his daughter Mathilde would grow up without him.

But just like the Marvel superheroes, “James Bond Will Return” as No Time To Die’s end credits moment promised.

However, this will be in a different incarnation, presumably set in another universe entirely.

Bond may be dead for now, but just like his comic book counterparts, he’s never really gone forever. 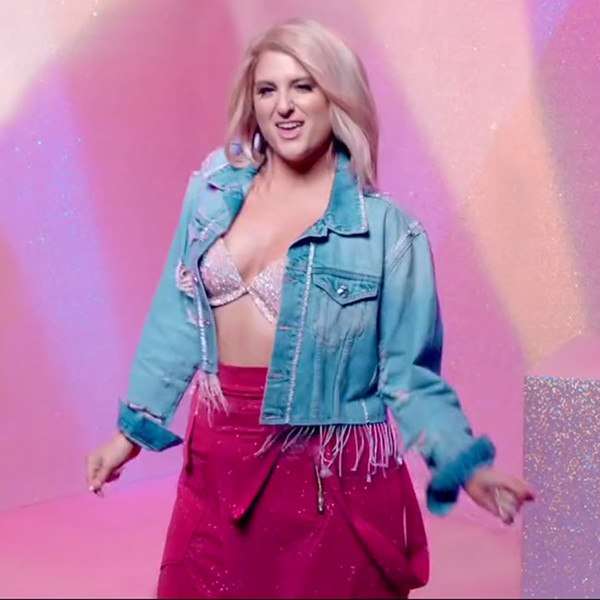 Today is Meghan Trainor’s birthday and we’re ready to get our lips moving and shout it from the rooftop. The Massachusetts native […] 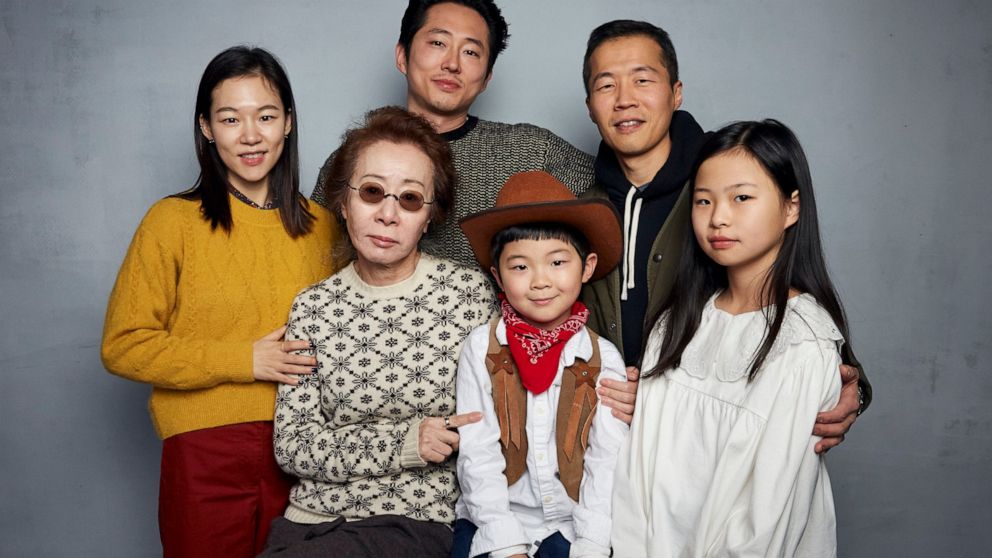 The Korean-American family drama “Minari” has won both the U.S. dramatic grand jury prize and the dramatic audience award at the Sundance […] 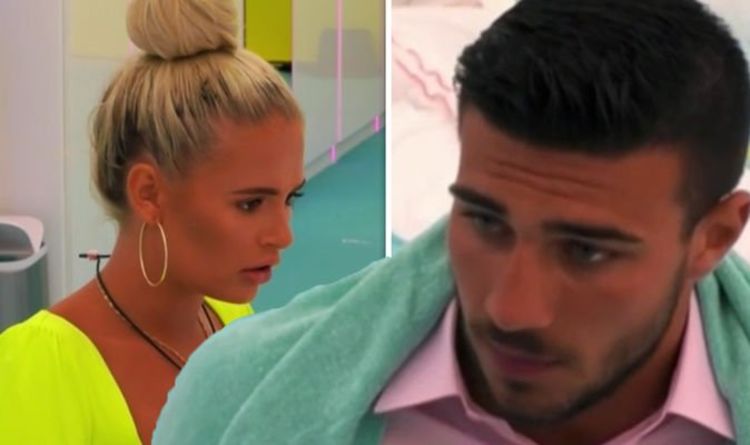 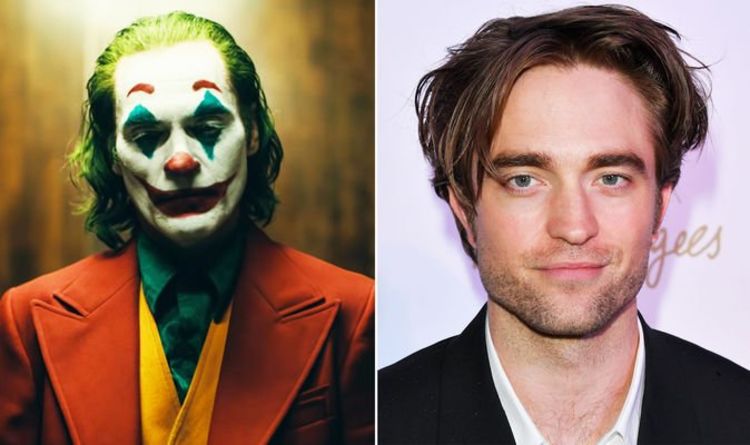