Astronomy enthusiasts rose in the early-morning hours to capture a rare glimpse at a solar eclipse.

Those in the northern US as well as Canada and Greenland got the best shots of the “ring of fire” eclipse that took place Thursday morning, though the eclipse was only partial for most of the Northern Hemisphere.

A sliver of sun peaked out from behind the moon over the Baltimore skyline in this image taken by an Associated Press photographer.

The space enthusiast Brandon Berkoff woke up at 5 a.m. to snap this picture from the Sunken Meadow beach on Long Island, New York. “I got there right as the sun got above the horizon,” he told Insider.

The meteorology student Collin Gross was also an early riser and met about a dozen people on a beach in New Jersey waiting for the eclipse. “It was amazing!” he said. “This was the first one I’ve actually seen, and it’s so much more amazing seeing it in person.”

Here, the partially blocked sun is seen behind the Statue of Liberty:

Here, behind the Mackinac Bridge in Michigan:

Here, as seen from Delaware and Washington, DC:

The video below shows a feed from a satellite that captured the shadow of the moon darkening the Earth as it passed in front of the sun.

Insider’s Aria Bendix describes the celestial science behind the occurrence in a previous post. 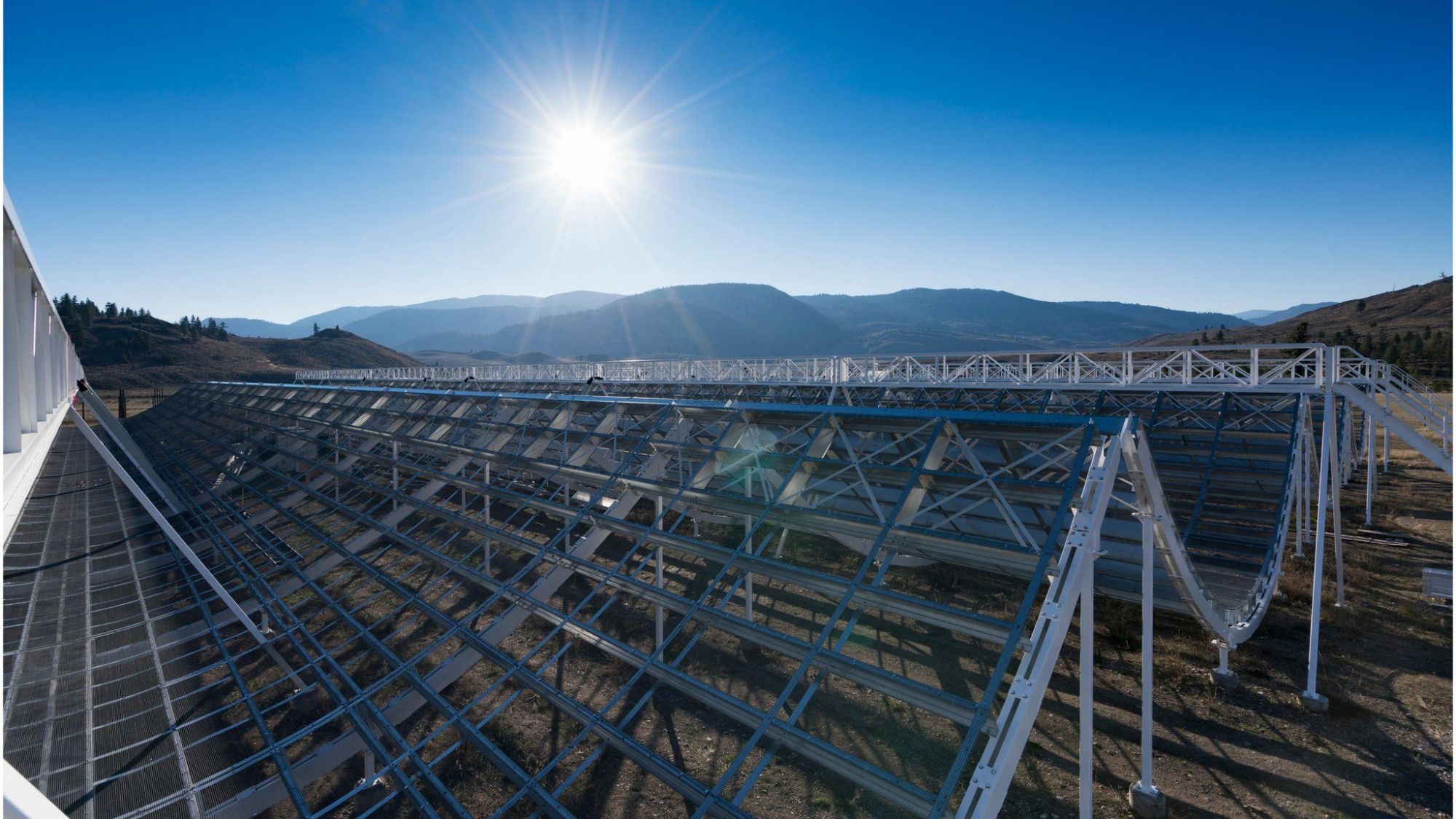 The Chime telescope observes the sky in Canada’s British Columbia province At last, we’re making headway in deciphering some of the Universe’s […] 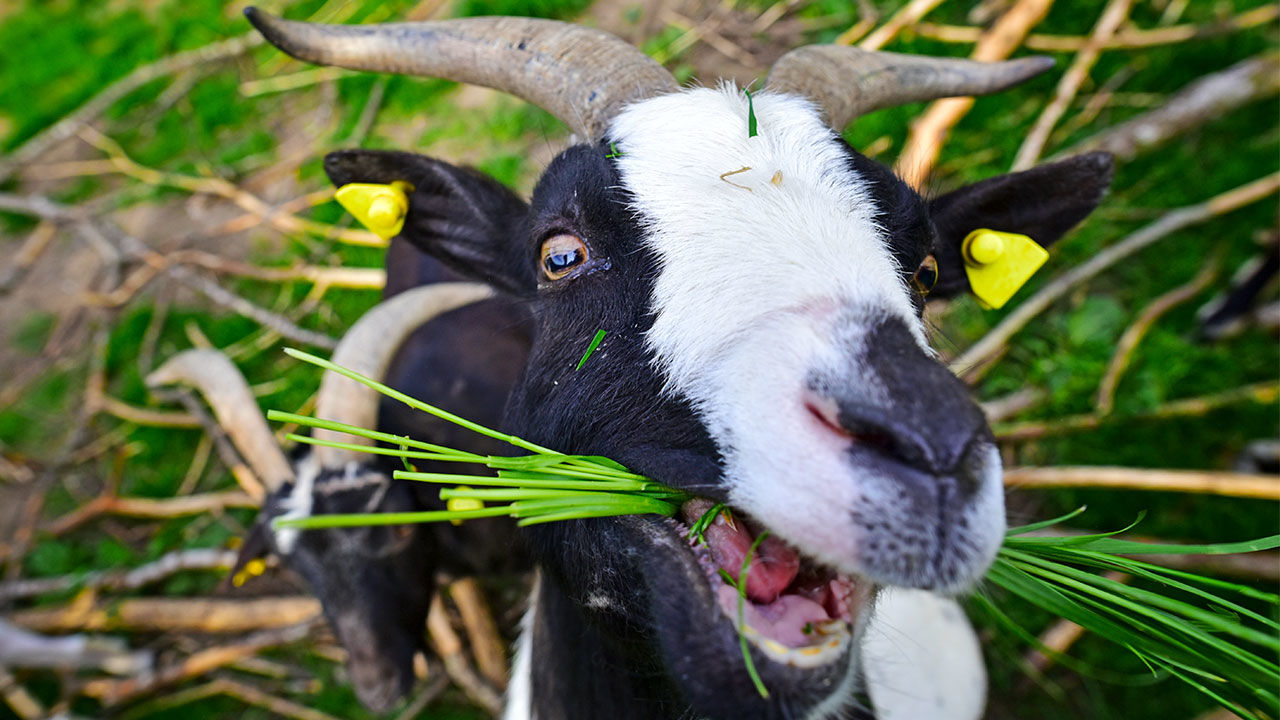 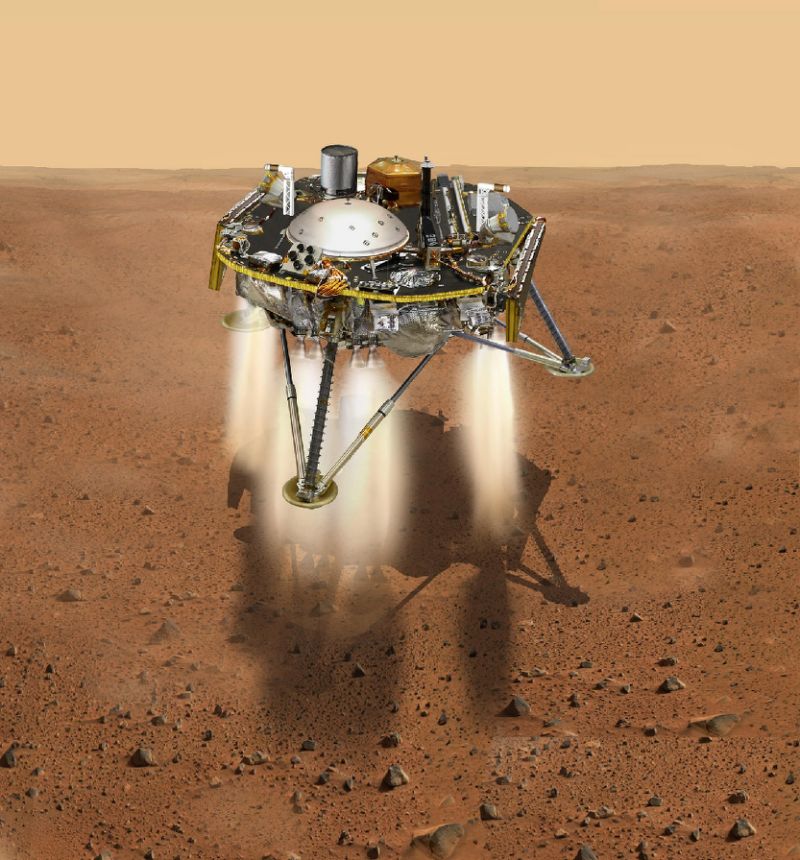 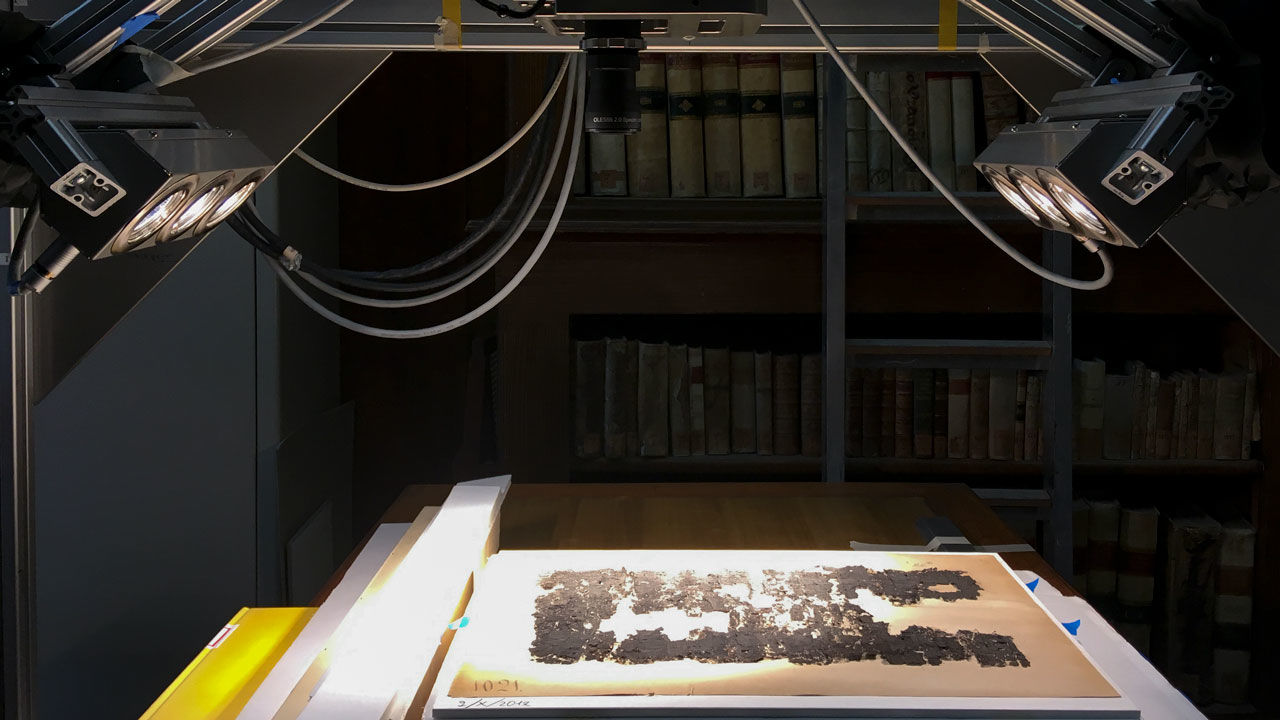 A section of papyrus is imaged in a mobile laboratory in Italy’s national library in Naples. K. Fleischer By Eva FrederickOct. 4, […]