UN humanitarian chief Mark Lowcock has said there is famine in northern Ethiopia after the release of a UN-backed analysis of the situation.

“There is famine now,” he said, adding: “This is going to get a lot worse.”

The Integrated Phase Classification (IPC) found that 350,000 people were living in “severe crisis” in the war-torn Tigray region, as well as neighbouring Amhara and Afar.

Tigray has been devastated by fighting between government forces and rebels.

The IPC says the food situation in the region has reached the level of a “catastrophe”, which it defines as starvation and death affecting small groups of people spread over large areas.

“An IPC analysis update conducted in Tigray and the neighbouring zones of Amhara and Afar concludes that over 350,000 people are in Catastrophe (IPC Phase 5) between May and June 2021,” the report says.

“This severe crisis results from the cascading effects of conflict, including population displacements, movement restrictions, limited humanitarian access, loss of harvest and livelihood assets, and dysfunctional or non-existent markets,” the analysis adds.

But the report stops short of officially declaring a famine, which has a very specific definition.

Noting that this is the highest number of people in IPC Phase 5 since the 2011 famine in Somalia, the authors of the report say it should act as an “urgent call for the delivery of crucial life-saving assistance”.

The IPC says its report was not endorsed by Ethiopia’s government.

The power of the word ‘famine’

The IPC announcement falls short of declaring a famine in Tigray. That is because the “f-word” is such a powerful, compelling word that governments and international organisations have agreed it should only be used when certain strict criteria are met.

For now, the IPC has settled on the use of the word “catastrophe” instead – with a warning that large parts of Tigray are at risk of famine in the coming months.

Put simply, a “Phase 5 catastrophe” can refer to small groups of people, spread over large areas, whereas the word “famine” is only used when a big and distinct population group is experiencing conditions of starvation and death. And right now, in Tigray – in part because of insecurity and problems accessing those in most need – there is not yet the data to support a definition of famine.

But many experts find this – often highly politicised – debate over definitions both petty and counter-productive, and individuals, like the UN’s humanitarian chief, Mark Lowcock, have chosen to ignore the rules and insist that “there is famine now in Tigray”.

The IPC analysis said that as of May, 5.5 million people were facing high levels of acute food insecurity in the region. Apart from the 350,000 people living in Phase 5:

The situation was likely to worsen through to September, the analysis said.

When is a famine declared?

Food shortages can lead to large numbers of people lacking nutrition, but only rarely do they amount to famine, according to UN humanitarian criteria.

Long periods of drought and other problems reducing the supply of food do not necessarily result in a famine.

A famine is declared only when certain measures of mortality, malnutrition and hunger are met. They are:

The declaration of a famine carries no binding obligations on the UN or member states, but serves to focus global attention on the problem.

How have agencies responded?

“Rural communities in northern Ethiopia have been particularly affected by the conflict. Many farms have been destroyed and productive assets such as seeds and livestock lost,” said FAO Director-General Qu Dongyu.

WFP Executive Director David Beasley said there were many areas UN staff could not reach.

“We have appealed for humanitarian access but are still being blocked by armed groups. The ability of people in Tigray to access vital services and for WFP to reach them with food assistance is essential to avoid a catastrophe.

“Access must be extended well beyond major cities to reach people in desperate need wherever they may be, with adequate assistance and without delay.”

In 1984, Tigray and the next-door province of Wollo were the epicentre of a famine caused by a combination of drought and war that led to between 600,000 and one million deaths. 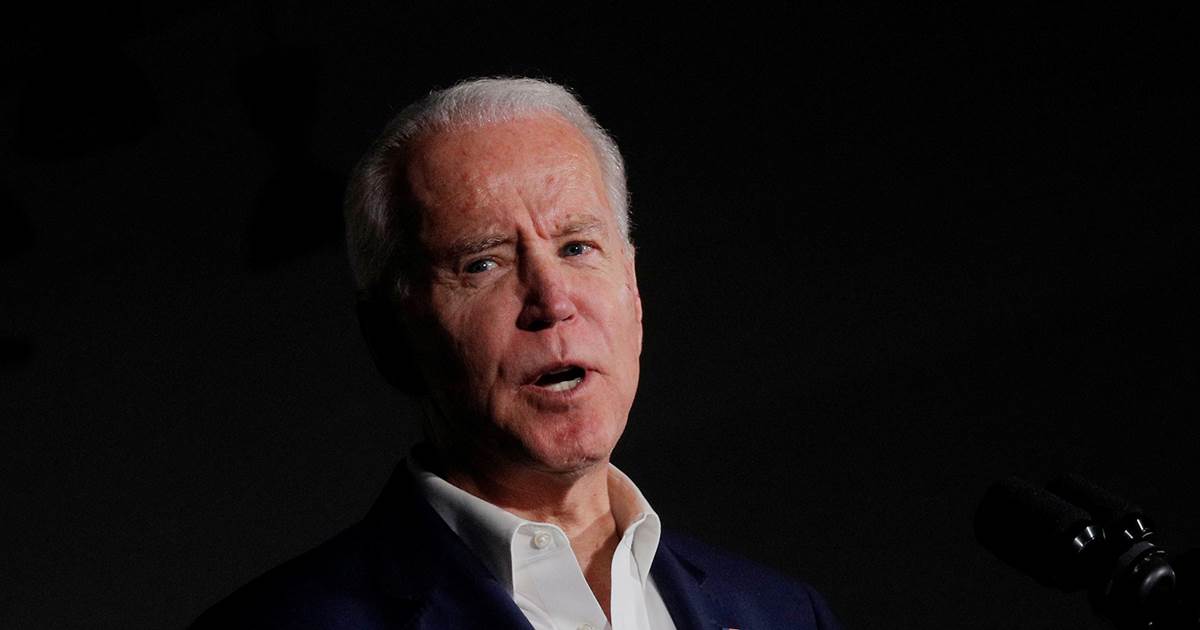 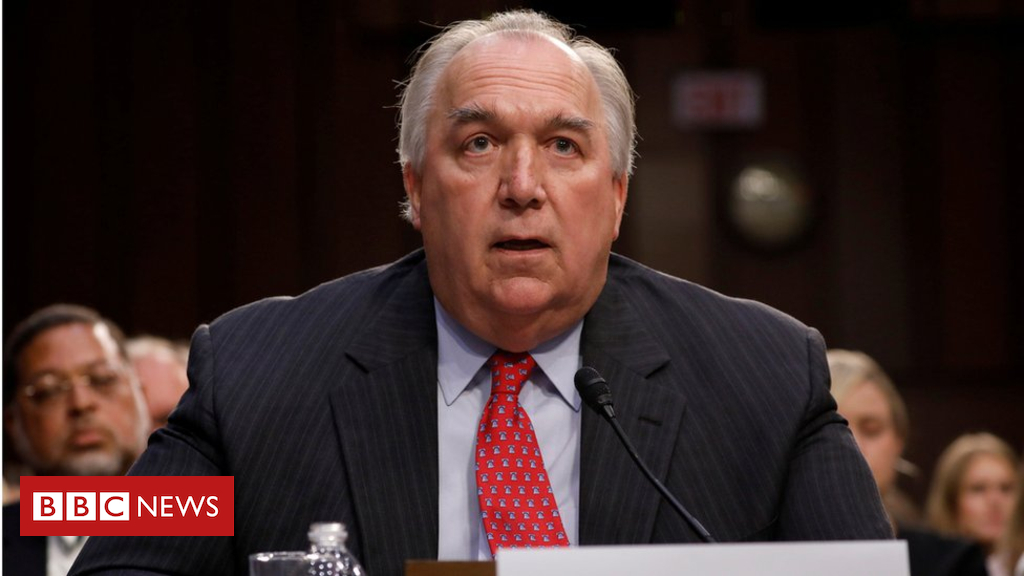