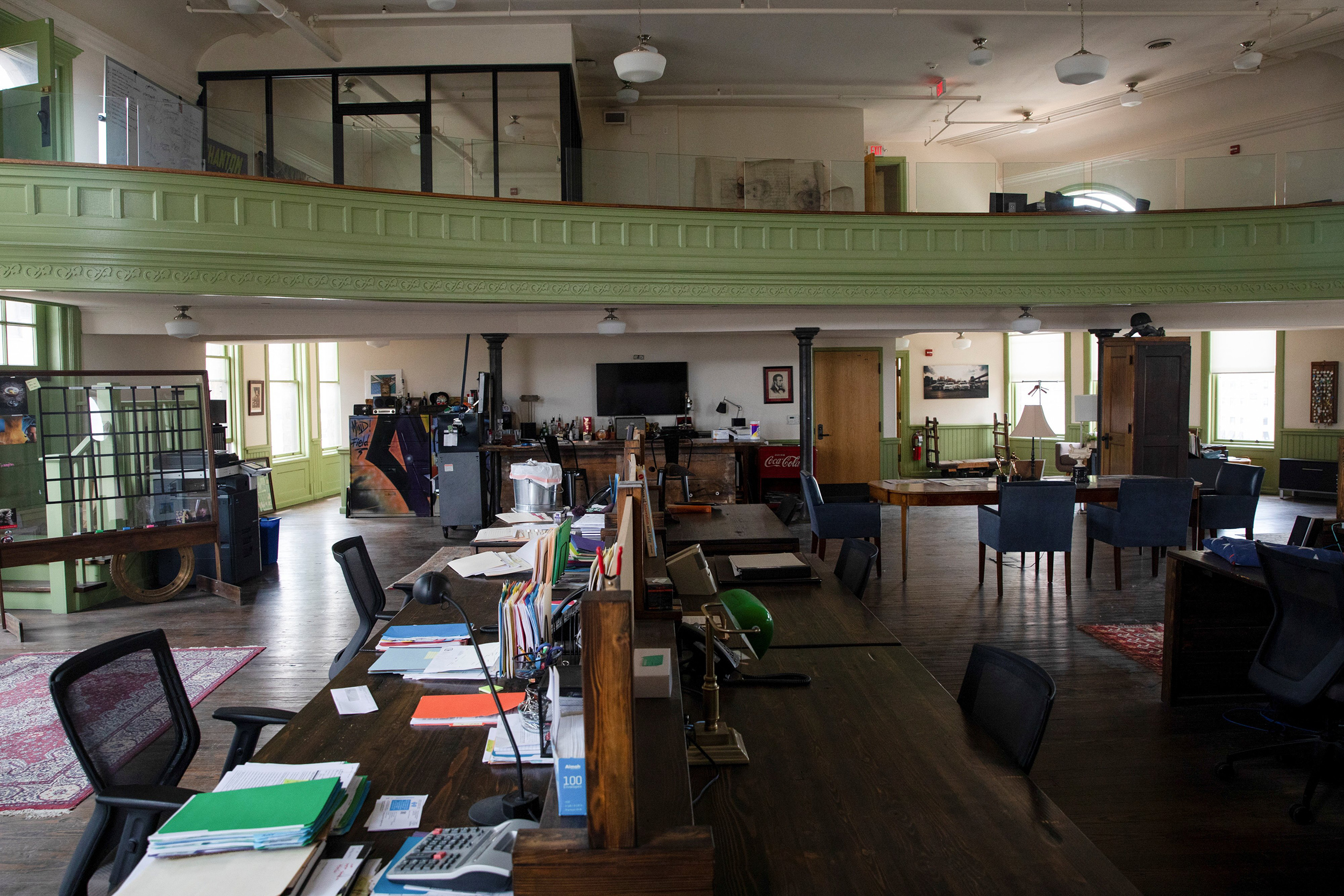 U.S. government employees should not be required to receive a Covid-19 vaccine before returning to the office or made to disclose their vaccination status, according to guidance set to be released by the Biden administration on Thursday.

Workers can voluntarily disclose this information and federal agencies should base their reopening plans, in part, on how many employees are vaccinated, the guidance said.

In a 20-page memo viewed by Reuters, the acting heads of three agencies that oversee the federal workforce also urged agencies to consider more flexible arrangements for some employees, including permanent part-time remote work and working outside of normal business hours.

The guidance comes as many U.S. government employees who have been working remotely during the pandemic prepare to return to their offices.

The federal government employs more than 4 million people, making it the largest employer in the United States. Nearly 60 percent of federal employees worked remotely during the pandemic, up from about 3 percent previously, according to Thursday’s memo.

The guidance requires agencies to submit detailed return-to-work proposals, including office occupancy limits, return dates, and face mask and social-distancing requirements, by next week and adopt final plans by July 19.

That could mean untethering some workers from physical offices, which would enable agencies to recruit nationwide and share office space while decreasing the amount of time employees spend commuting, they said.

The officials cautioned that agencies may have to bargain with unions before implementing certain policies, such as changes to work schedules and safety protocols. About 30 percent of federal workers are represented by unions. 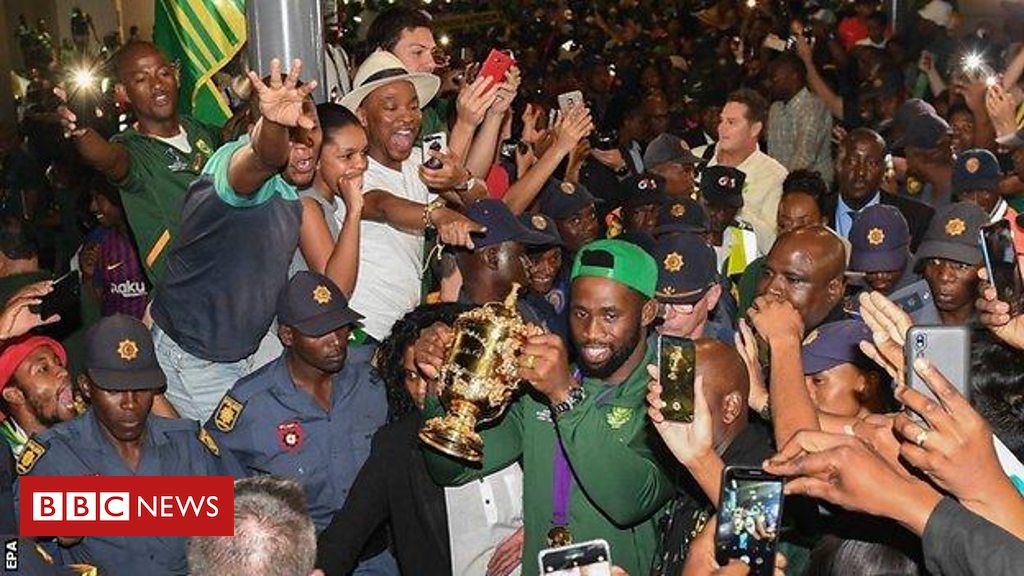 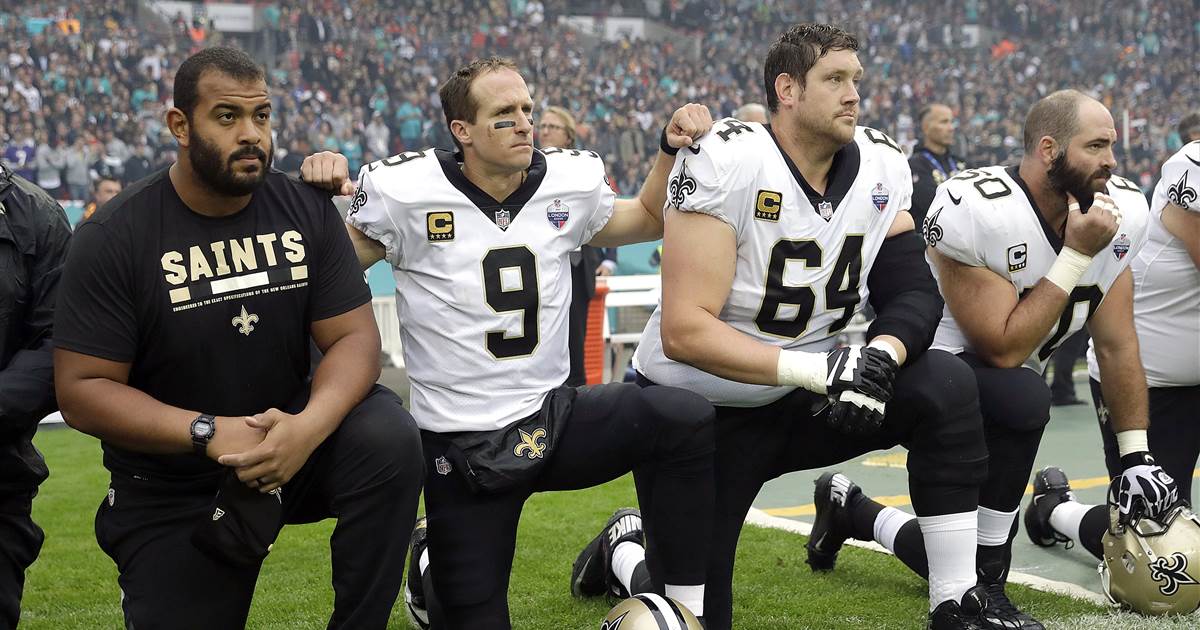 Symbols are powerful because they remind us of particular ideals and values. But a symbol is not itself an ideal or a […]

NEW DELHI/BENGALURU (Reuters) – A $20 billion fund raising spree may take India’s Reliance (RELI.NS) closer to its dream of becoming a […]