John Perna, 43, of Cedar Grove, New Jersey, admitted to planning and attacking David Cantin outside a strip mall in July 2015. Cantin was not named in a press release by the U.S. Attorney’s Office in New Jersey.

Perna was enlisted by Manzo’s ex-husband, Thomas Manzo, to assault Cantin and leave a “permanent facial scar,” according to prosecutors and an indictment. Perna was a member of one of New York City’s most notorious organized crime groups, the Lucchese Crime Family, authorities said.

Thomas Manzo, the co-owner of a New Jersey restaurant and wedding venue, offered to give Perna a free or discounted wedding in exchange for carrying out the assault, according to investigators.

The indictment says that Perna — armed with a club known as a slapjack — and an unidentified member of his crew followed Cantin to a strip mall in Passaic County and attacked him in the parking lot.

Less than a month after the attack, Perna had his wedding at Thomas Manzo’s venue “for a fraction of the price he would otherwise have paid,” the press release states.

“The reception was attended by over 330 guests, many of whom were members of the Lucchese Crime Family,” authorities said.

An attorney for Perna could not immediately be reached on Wednesday.

Perna pleaded guilty via videoconference to one count of committing a violent crime in aid of racketeering activity. He faces a maximum of 20 years in prison and a $250,000 fine. His sentencing is scheduled for April 28, 2021.

The indictment also charges Thomas Manzo, 55. His attorney did not immediately return a request for comment Wednesday. 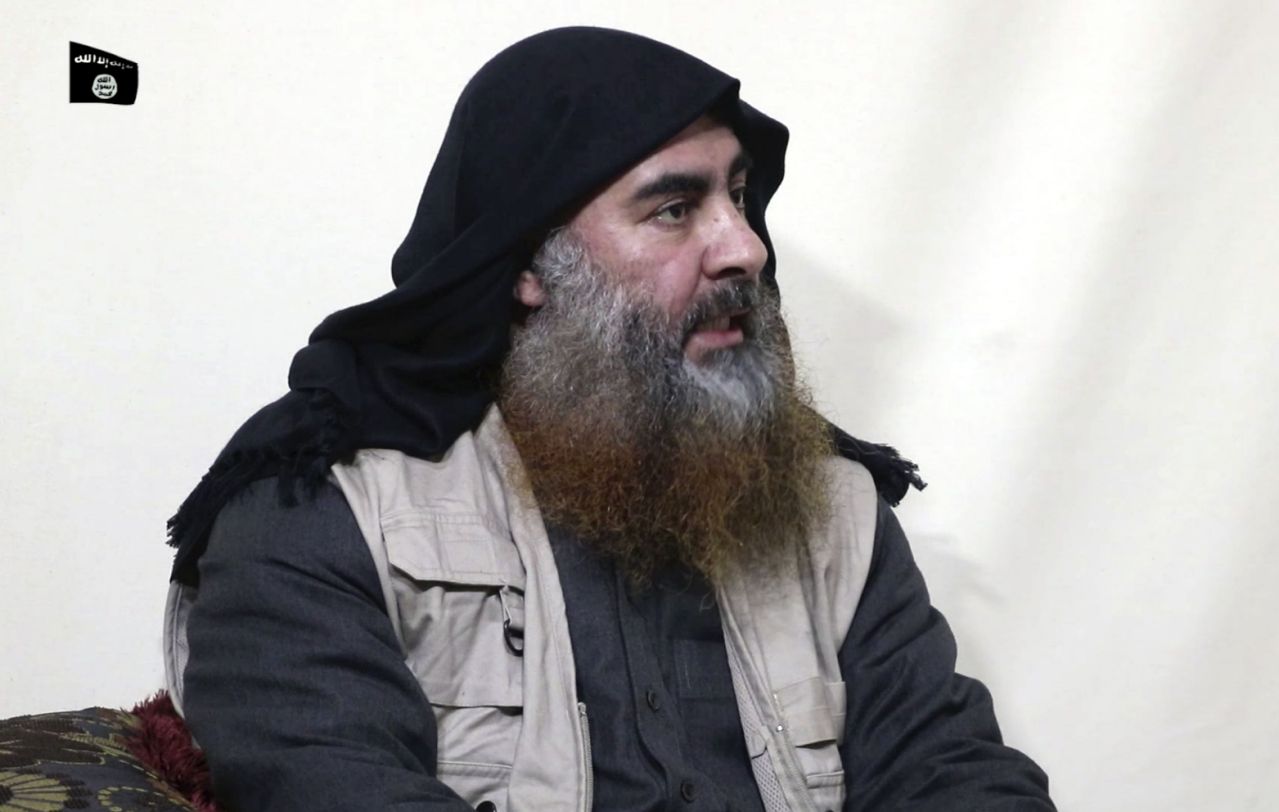 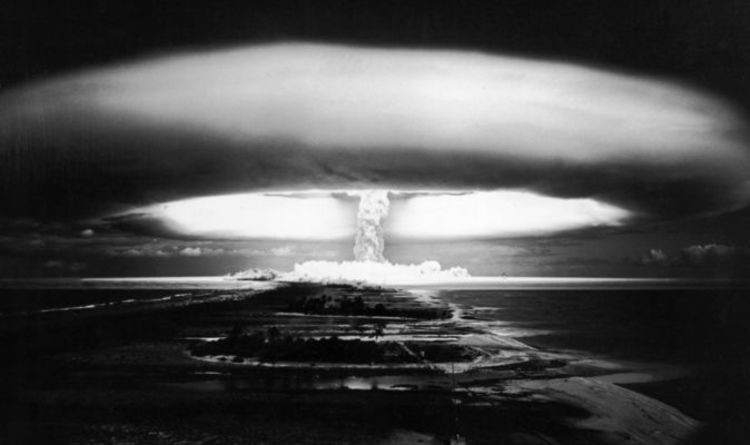 Pyongyang boasted it had tested a hydrogen bomb, a device 10 times more powerful than an atomic bomb, in an underground bunker […]