‘I cannot do my job here at the department with a constant background commentary that undercuts me.” That was Attorney General Bill Barr ten months ago, bemoaning President Trump’s penchant for spouting off about ongoing Justice Department investigations and prosecutions. The tweets in particular made it “impossible,” Barr said, for him to direct federal law enforcement with the necessary appearance of non-partisanship. The “background commentary” never ceased. On Monday, it led to the president’s losing one of his most effective cabinet officials, one who served Trump, the Justice Department, and the nation admirably — better, obviously, than his boss will ever appreciate. The attorney general’s public exasperation in February over the president’s outbursts was rare, but the situation was all too typical. He found himself caught between, on the one side, subordinate prosecutors who were recommending a draconian sentence for Roger Stone and, on the other, a willful president who wanted the case to disappear. Barr rejected both Trump’s demands and the push by the prosecutors for a sentence befitting a mafia leg-breaker. He recommended a sentence in exactly the 40-month range that the judge, no Trump or Stone fan, ended up embracing. This was a second tour of duty as AG for Barr, who served President George H. W. Bush 30 years ago. He is smart and savvy in the ways of Washington, so he knew what he was getting into. He ends his tenure right where he’s been all along: whipsawed between a president’s unreasonable demands that he politicize important investigations, and media-Democrat smears that he has politicized the Justice Department merely by conducting those investigations. The Russiagate investigation, which Barr assigned to Connecticut U.S. attorney (and now special counsel) John Durham shortly after taking the helm in early 2019, and the probe of Hunter Biden are entirely legitimate and should be seen through. There is no doubt that Russiagate involves serious official misconduct — as attested by multiple DOJ inspector-general investigations and, so far, the guilty plea of an FBI lawyer who falsified an investigative document. As for Hunter Biden and his associates, the media’s shameful pre-election suppression of information about his shady dealings and suspect streams of foreign income couldn’t bury the story or change the fact that the Justice Department was on it — as should have been obvious from reports that Hunter’s infamous laptops were seized months ago by a grand-jury subpoena (which necessarily means there was a criminal investigation) and that witnesses had been questioned by the FBI. Still, during the campaign Trump whined that the Justice Department and FBI were AWOL. They weren’t. Barr was ensuring that the Biden investigation, like the Russiagate investigation, proceeded without political interference or becoming political fodder in the run-up to a presidential campaign. Barr was the ideal attorney general for this toxic environment. He is a constitutional scholar with a well-developed conception of unitary executive power (the principle that the president runs and is accountable for the actions of the entire executive branch, including its law-enforcement components), at the same time he’s a staunch defender of Justice Department rules and norms. He steered the department through the Mueller investigation, preventing adventurous prosecutors in Mueller’s shop from pursuing ill-conceived theories of obstruction of justice while, in the interest of transparency, releasing the whole Mueller report to the public. It was also appropriate for Barr to direct a Justice Department review, conducted by an experienced career prosecutor, of the investigation and prosecution of Michael Flynn. The resulting documents revealed that there was no proper predicate for investigating Flynn. The attorney general revived the principle that the Constitution does not disappear in times of crisis or in reaction to fashionable trends. The Justice Department’s Civil Rights Division filed lawsuits and amicus briefs seeking to vindicate religious and economic liberties against draconian COVID restrictions imposed by state governments. It defended the equal-protection rights of biological women and girls to compete fairly — i.e., against each other, not biological males — in sports. And as violent crime spiked this summer, the Justice Department mobilized federal-state task forces to meet the challenge. Barr was long a Trump favorite, but it never ends well with the president. After the election, Trump decried the Justice Department’s alleged failure to investigate voter fraud (after Barr caught flak for encouraging district U.S. attorneys to investigate any substantial allegations of it). The president’s bluster moved the attorney general to assure the public that the DOJ had indeed been investigating — it simply had not found compelling evidence of fraud, certainly none that would alter the outcome of the election. Between that and the “failure” to publicize the Biden and Russiagate investigations, Barr’s days were numbered. At 70, with an accomplished career already, Barr did not need the gig. He consistently maintained that he would not be bullied by press criticism, partisan attacks, or the president’s pressure campaigns. He came back to serve an institution he reveres, and he leaves on his own terms with his head held high. 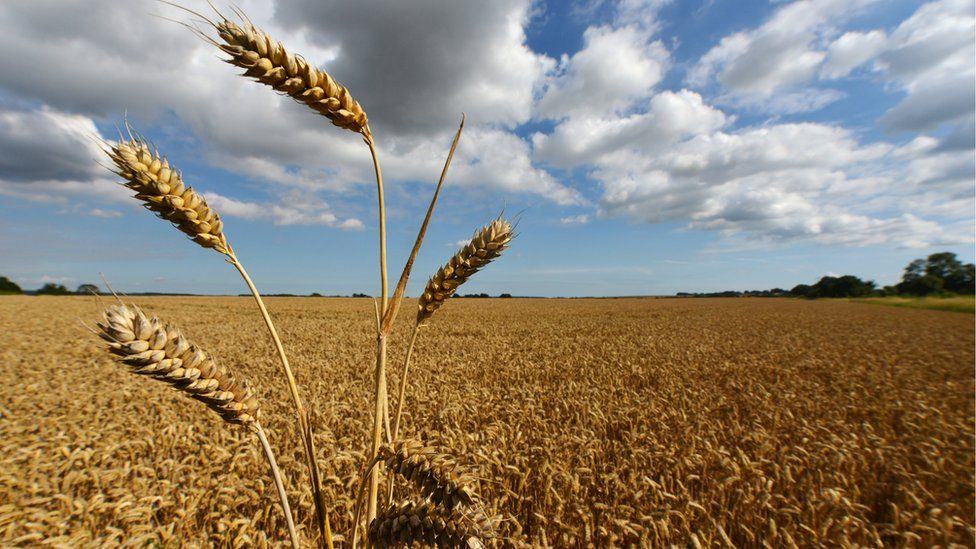 In the UK, wheat is the largest arable crop A plan to use all of England’s farm grants to protect the environment […] 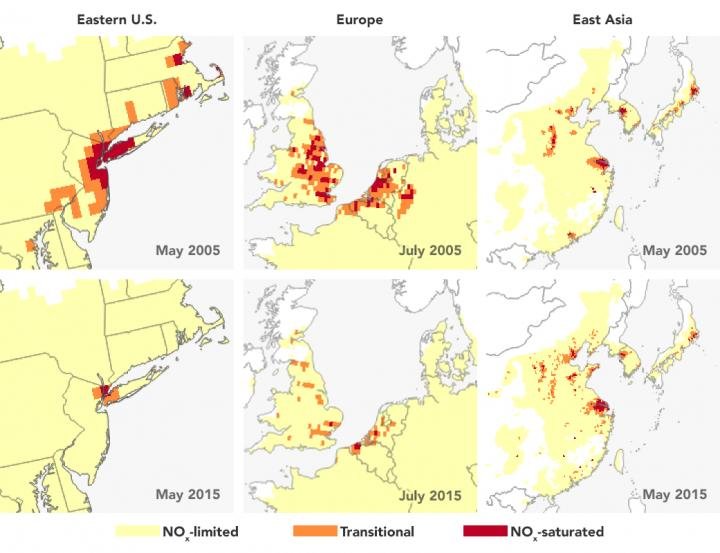 Ozone pollution near Earth’s surface is one of the main ingredients of summertime smog. It is also not directly measurable from space […] 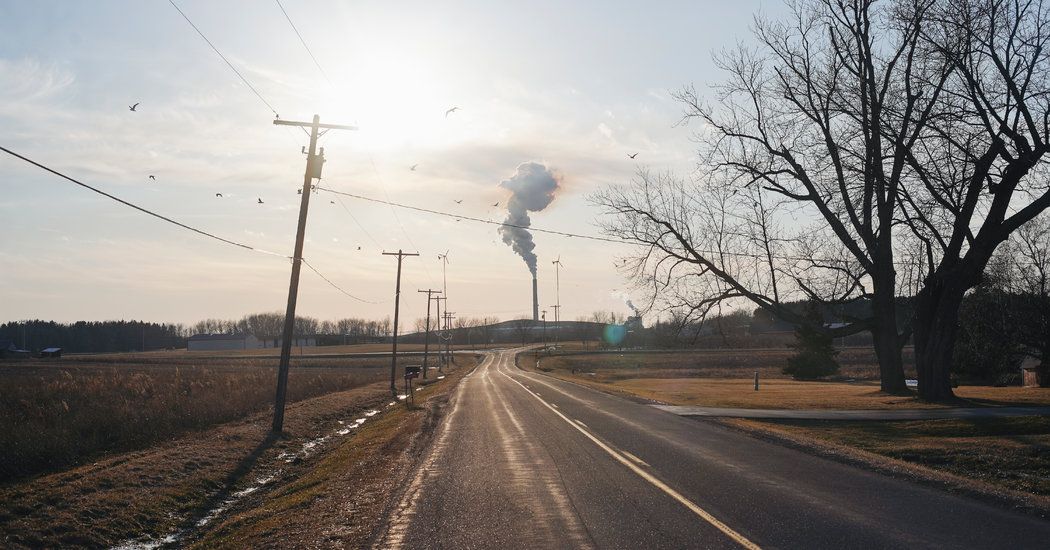