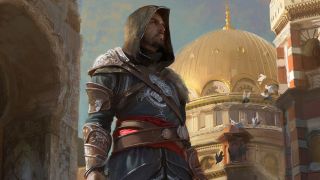 Fine ArtFine Art is a celebration of the work of video game artists, showcasing the best of both their professional and personal portfolios. If you’re in the business and have some art you’d like to share, get in touch!

I’m not talking about the actual game world—though it also is lovely!—but in this case, a special hand-drawn map that was commissioned, included in the game’s physical edition and now available for sale on its own as a big fancy print.

Done by Goldie Bartlett—currently working on Wayward Strand—the image was designed to hark back to classic pictorial maps, with an emphasis on looking good more than being any kind of practical in-game tool (it’s not quite 1:1, for example, but then who needs a map in this game?).

That emphasis means that the perspective of the world has been twisted in places, so that we can see stuff that would otherwise be obscured if this was just a giant screenshot. Like the paths, for example, which are all visible at once on this map, as Bartlett says “so that someone could potentially enjoy tracing the Path of Goosely Chaos with their fingertip…”

To help put everything together, developers House House procided Bartlett with a special custom build of the game that showed the whole town spread out at once, like it was originally the cutest little village-building sim imaginable:

Back to the map illustration itself now, and just look at these inks. Glorious. And yes, a colouring book would be very welcome.

The map was then painted by hand, and here’s the finished product:

Here are some closer shots:

Like I said, this was originally offered as an in-game thing, but it’s also now available as a huge, very fancy art print if that’s more your style. 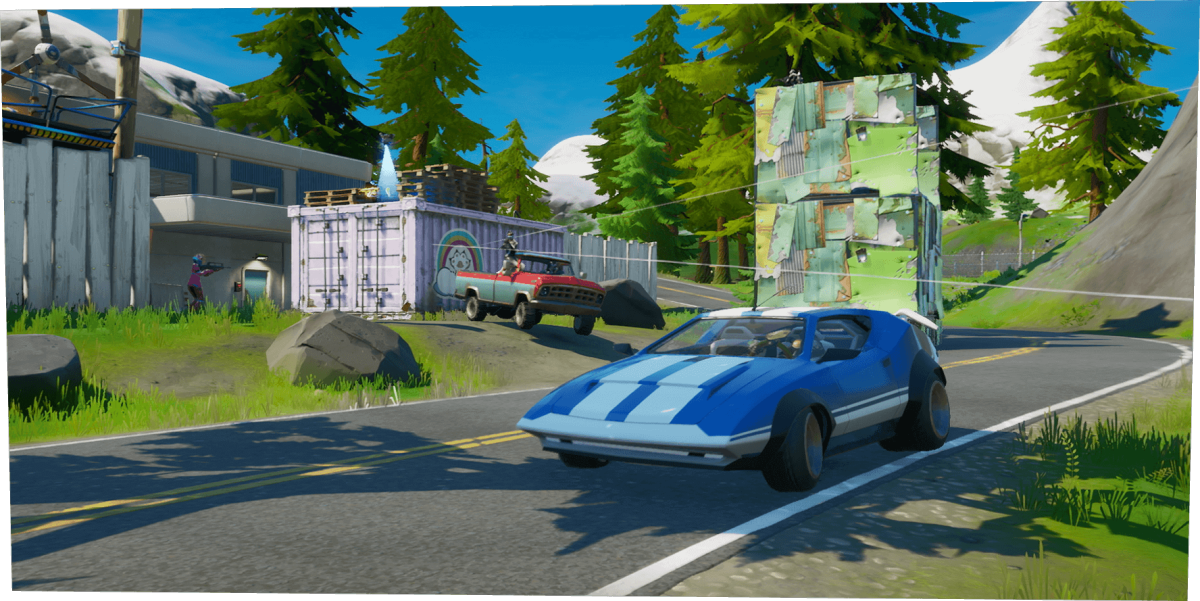 Cars are coming to Fortnite this week. The new vehicles, or at least some of them, will be added in a patch […] 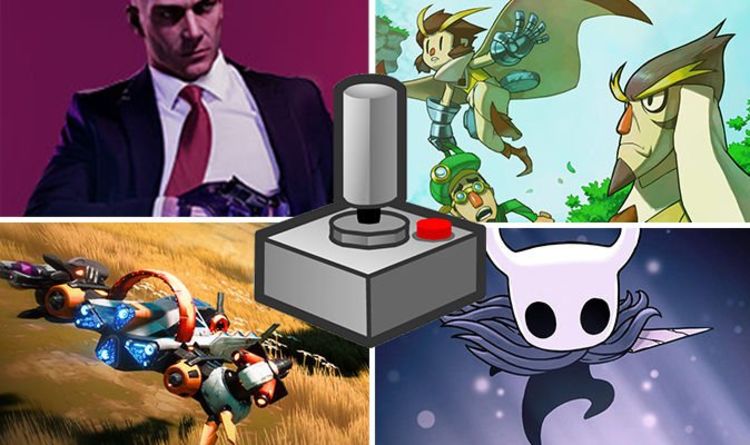 If you were lucky enough to get a new PS4, Xbox One or Nintendo Switch this Christmas, then be wanting some brand-spanking […] 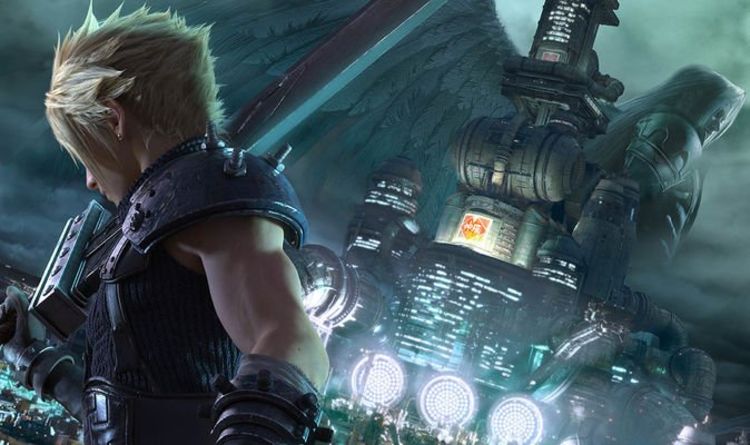 Final Fantasy 7 Remake is one of the most highly anticipated games on the horizon. The return to Midgar was announced back […] 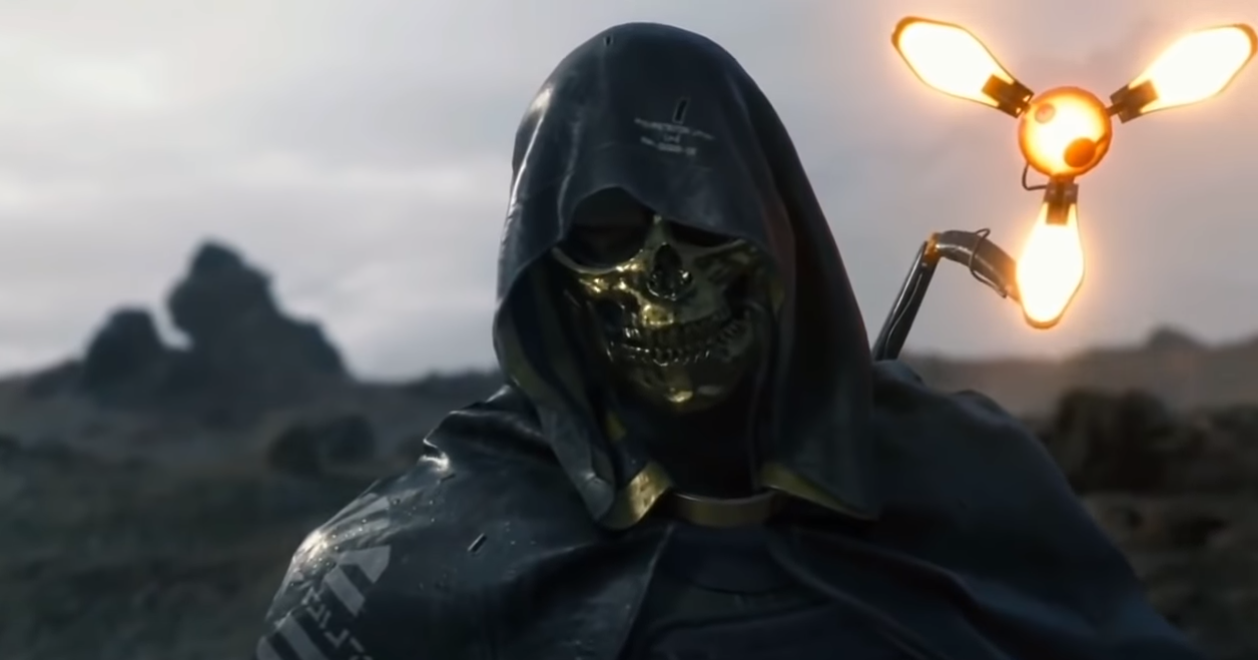 Hideo Kojima’s new project, Death Stranding, has raised our eyebrows so much they’re basically flying off our collective skulls. Kojima has set […]