Jefferson White has come out in defence of his character Jimmy’s actions in the latest season of Western drama Yellowstone. Speaking of his biggest moments in the third instalment of the Paramount series, the star has revealed the most important reasons behind his relationship with  newcomer to the ranch, Mia.

Jimmy Hurdstram star Jefferson White has finally explained his character’s unclear motives for starting a relationship with Mia (played by Eden Brolin) in the latest season of Yellowstone.

One of the latest additions to the Yellowstone Ranch bunkhouse, Mia was introduced in this year’s third season along with Laramie (Hassie Harrison) and Teeter (Jen Landon).

Speaking on the series’ new additions, Hurdstram said: “We’ve been doing those bunkhouse scenes for three years at this point.

“Having Harrison, Brolin and Landon in the bunkhouse in season three was such an infusion of energy.”

“It’s so exciting for me to see all these characters we’ve established, and we understand their relationships with each other, get just completely exploded with these three new characters.”

The three new ranch hands provided some much needed female energy, but Mia’s presence in the bunkhouse also drew suspicion from fans.

Mia also introduced Jimmy to the world of barrel racing, a dangerous rodeo sport which resulted in his serious injury in the season finale.

While she lent a helpful hand to John Dutton’s (Kevin Costner) bunkhouse boys, she’s also built up a reputation of asking too many questions about Yellowstone’s shadier activities.

Jimmy was introduced to the ranch as a sort of underling to John’s most trusted hand, Rip Wheeler (Cole Hauser).

Since then, he’s been constantly bullied and teased for being the most inexperienced cowboy on the Duttons’ land.

Until now, Jimmy hasn’t felt wanted or understood by his fellow bunkhouse cohorts, but the arrival of Mia finally managed to change that.

“Mia feels like the first person in his life who’s seen him how he wants to be seen, which is as this confident, successful, rodeo cowboy.

“She sees something in him that no one else ever has, and that’s huge for him.”

Jimmy’s life is also hanging in the balance after the season finale launched a series of horrific attacks on the Dutton family, and Hurdstram has been conspicuously missing in set pics from the upcoming fourth season.

Yellowstone will return in 2021 on Paramount and Peacock. 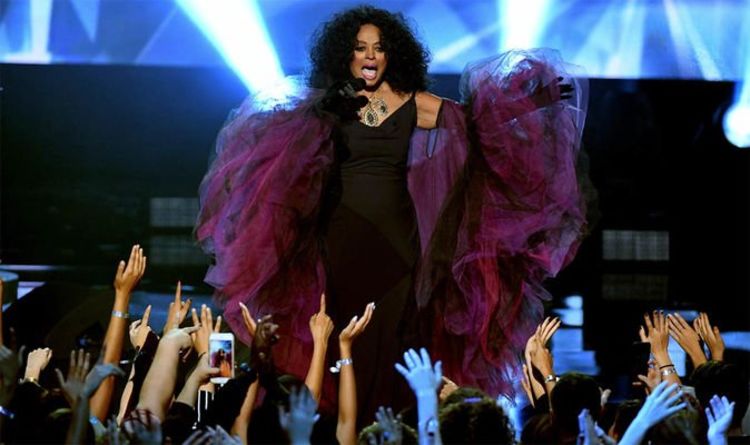 Tickets for the iconic music festival went on sale last week. And now those lucky enough to get their hands on them […] 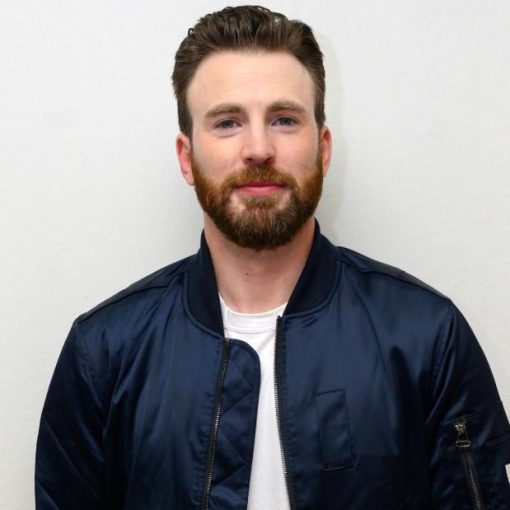 Hemsworth decided to troll his “Avengers” co-star Chris Evans for his birthday on social media. The “Thor” actor posted on Instagram, “Happy […] 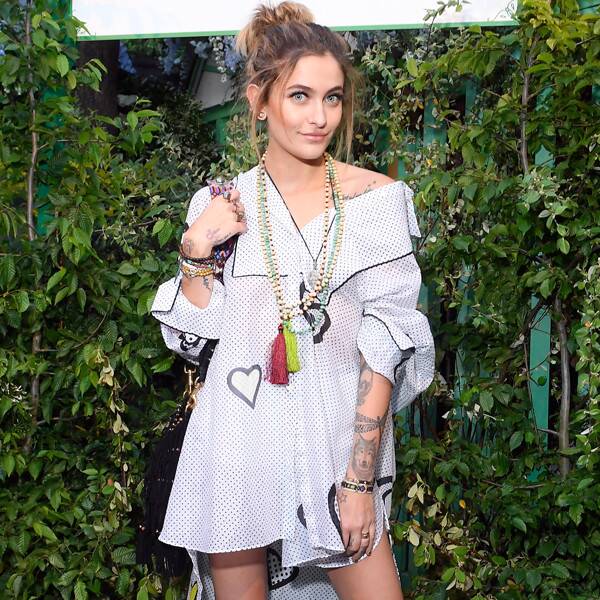 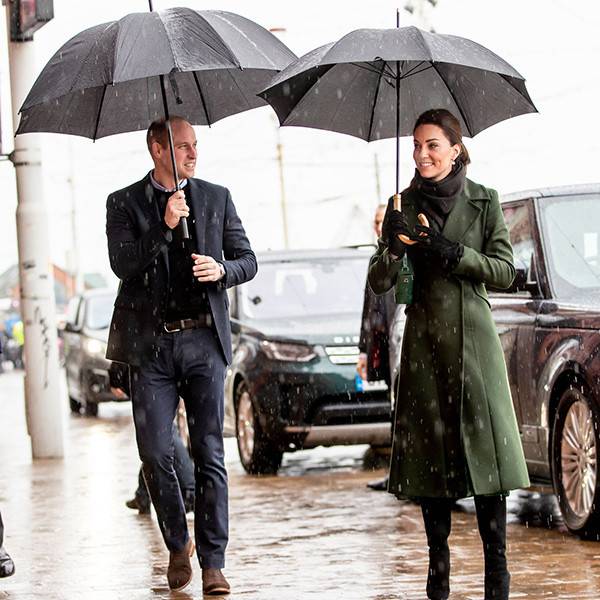