Skip to content
With top Iranian officials blaming Israel, Supreme Leader Ayatollah Seyyed Ali Khamenei and others have promised revenge for the killing of Mohsen Fakhrizadeh, who was the country’s chief nuclear scientist..

There were conflicting accounts from Iranian news agencies about how the attack unfolded.

One report published Sunday from Fars News said Fakhrizadeh was traveling with his wife Friday in a bulletproof car, alongside three security personnel vehicles, when he heard what sounded like bullets hitting a vehicle, and he exited the car to determine what had happened.

When he exited the vehicle, a remote-controlled machine gun opened fire from a Nissan stopped about 150 meters (164 yards) from Fakhrizadeh’s car, Fars News said.

“Based on reports received from members of his security detail, Mr. Fakhrizadeh’s vehicle was initially targeted by gunfire, after which a Nissan vehicle laden with explosives was set off in close proximity to them as gunfire, targeting their vehicle, was continuing,” Hatami said, according to ISNA.

Seyed Kamal Kharrazi, the head of Iran’s Strategic Council on Foreign Relations, compared the assassination to the killing of Qasem Soleimani, the state-run Islamic Republic News Agency reported Sunday. Soleimani, the leader of the Islamic Revolutionary Guards Corps’ Quds Force, was killed in a US drone strike earlier this year in Iraq.

“Undoubtedly, the Islamic Republic of Iran will give a calculated and decisive answer to the criminals who took Martyr Fakhrizadeh,” Kharrazi was quoted as saying.

Fakhrizadeh was the head of the research center of new technology in the elite Revolutionary Guards and was a leading figure in Iran’s nuclear program.

Supreme Leader Khameini wrote Saturday on a Twitter account that often carries his official statments, “Mr Mohsen Fakhrizadeh was killed by the oppressive enemies. This rare scientific mind lost his life for his everlasting great scientific work. He lost his life for God and the supreme leader.”

Iranian Foreign Minister Mohammad Javad Zarif called on the international community “to end their shameful double standards” and “condemn this act of state terror.” He added that the attack showed “serious indications of Israeli role.”

President Hassan Rouhani, also among the many Iranian leaders blaming Israel, promised retaliation as well, saying during a cabinet meeting Saturday, “The think tanks and the enemies of Iran must know that the Iranian nation and the officials in charge in the country are brave and determined to respond to the murder in time.”

The killing, he said, was carried out at “the filthy hands of oppressors, in concert with the illegitimate Zionist regime.”

The US State Department and International Atomic Energy Agency have said in multiple reports that Fakhrizadeh held deep insight into the Islamic Republic’s nuclear capabilities. In 2018, Netanyahu said Fakhrizadeh was the head of Project Amad, which he and others describe as a secret nuclear weapons endeavor.

“Remember that name, Fakhrizadeh,” the prime minister told reporters at the time.

The killing threatens to compound tensions in Tehran-Washington relations, which have deteriorated under US President Donald Trump. In 2018, Trump pulled out of a multilateral nuclear deal with Iran, and Iran began withdrawing its commitments from the 2015 Joint Comprehensive Plan of Action last year. Trump has invoked crippling economic sanctions on the country.

The White House is closely monitoring Fakhrizadeh’s killing, it said. On Friday, Trump retweeted Israeli journalist Yossi Melman, who wrote that Fakhrizadeh “was head of Iran’s secret military program and wanted for many years by Mossad,” Israel’s foreign intelligence agency.

Students and young Iranians have converged on several government buildings in Tehran, and at one demonstration outside the Foreign Ministry on Saturday, protesters burned US and Israeli flags and posters depicting Trump and President-elect Joe Biden.

The European Union condemned the killing and called for “maximum restraint,” while the United Kingdom’s Foreign Office said it was “urgently trying to establish the facts.”

The funeral and burial of Fakhrizadeh will be held Monday, Fars News reported. Fakhrizadeh’s remains were taken to the shrine of Imam Reza, one of the most important religious hubs for Shias, in Mashhad on Saturday. Following a Sunday service in Mashhad, his body was to be taken to Tehran to the tomb of Ayatollah Khomeini, the Islamic republic’s founder. 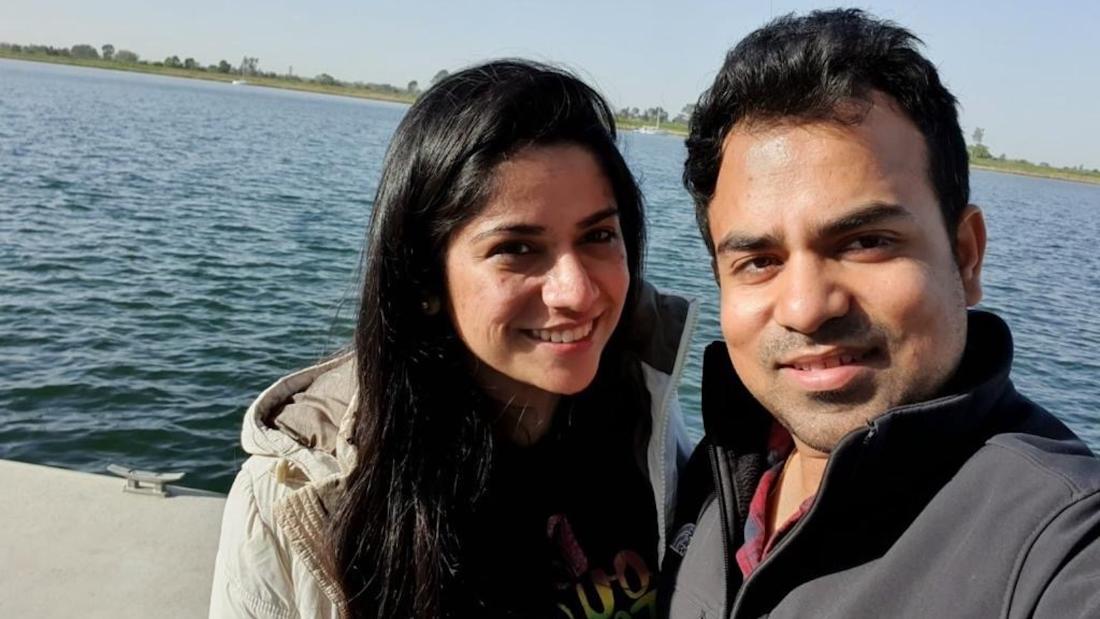 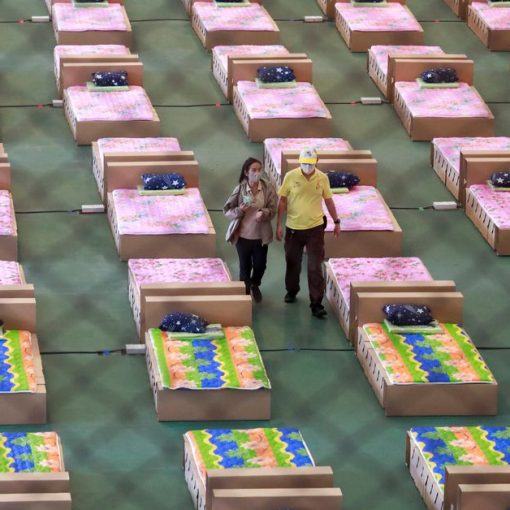 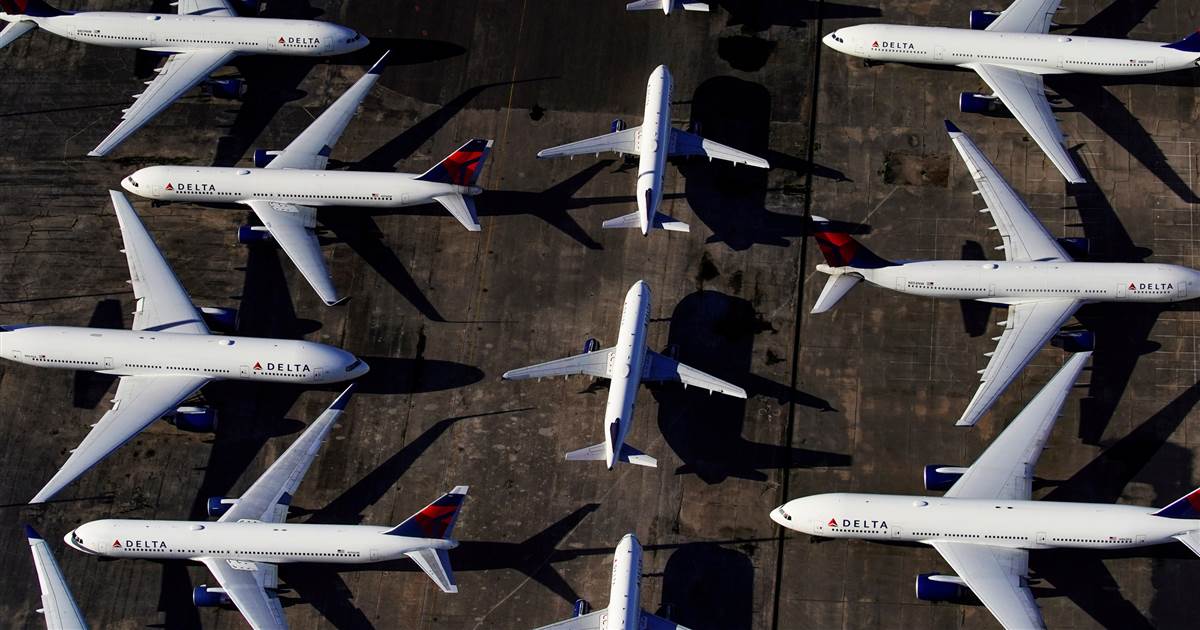 As many as 50,000 airline workers could be furloughed starting Thursday morning after Congress failed to pass a last-minute deal to extend […] 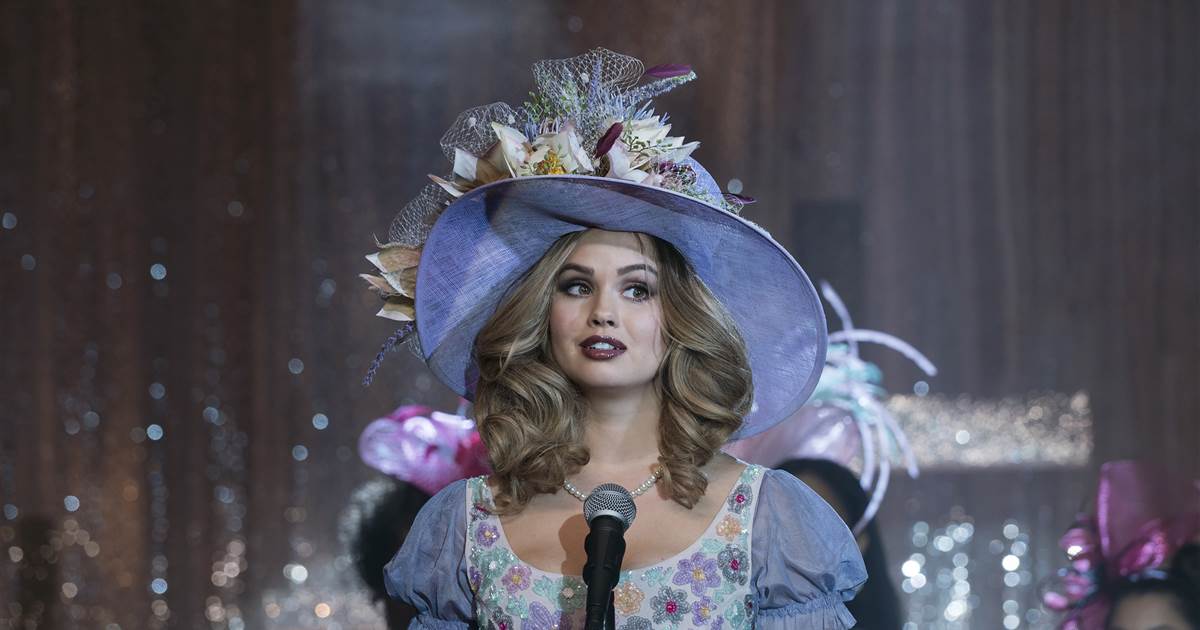 Ryan also said that she and the show’s writer and showrunner, Lauren Gussis, felt it was important that in scenes where Patty […]