AstraZeneca and the University of Oxford said on Monday that their coronavirus vaccine was found to be up to 90% effective based on preliminary results from studies of 23,000 volunteers in Brazil and the UK.

But reports of an error during its initial trial prompted a barrage of questions.

On Thursday, the pharmaceutical company’s CEO, Pascal Soriot, acknowledged the concerns and said it would likely conduct a second trial of the two-dose vaccine, Bloomberg News first reported Thursday.

“Now that we’ve found what looks like a better efficacy we have to validate this, so we need to do an additional study,” Soriot told Bloomberg News.

The error meant about 2,700 participants got 1 1/2 vaccine doses instead of the intended two. That actually resulted in a higher efficacy rate in that group than among those who got the prescribed amount.

Soriot said that to clarify this discrepancy and meet the public-health community’s demand for more data, AstraZeneca would likely run another “international study” to examine the strength of the half-dose/full-dose regimen among more participants.

“But this one could be faster because we know the efficacy is high so we need a smaller number of patients,” he added.

AstraZeneca is the third company to report positive initial results from late-stage studies. Moderna and Pfizer said earlier this month that their vaccines were found to be 94.5% and 95% effective.

A dosing error during its trial resulted in about 2,700 participants receiving a half-strength dose followed by a full-strength dose. In that subgroup, the vaccine was 90% effective at preventing COVID-19, AstraZeneca said.

But in a group of about 9,000 participants who received two full-strength doses, that efficacy rate dropped to 62%.

Confused experts tried to interpret this broad range in efficacy, but that turned sour when AstraZeneca announced that the most effective regimen was an accident.

Sheila Bird, a biostatistician from the University of Cambridge’s Medical Research Council, told Politico on Thursday that “this is a considerable complication” because the half-dose/full-dose regimen “occurred in error” and was not by design.

Moncef Slaoui, the head of the US’s Operation Warp Speed vaccine-development program, also pointed out that the small group didn’t include any participants over the age of 55, which could explain why the vaccine was more effective at preventing COVID-19.

Others accused the company of “cherry-picking” data to make it seem as if the vaccine had a higher efficacy rate and of not being transparent about how it arrived at its 70% average efficacy figure, Wired reported on Wednesday.

All three vaccine frontrunners are still experimental. None of the companies has published results in a medical journal, and US regulators have not authorized any of the shots for emergency use, let alone given them full approval. 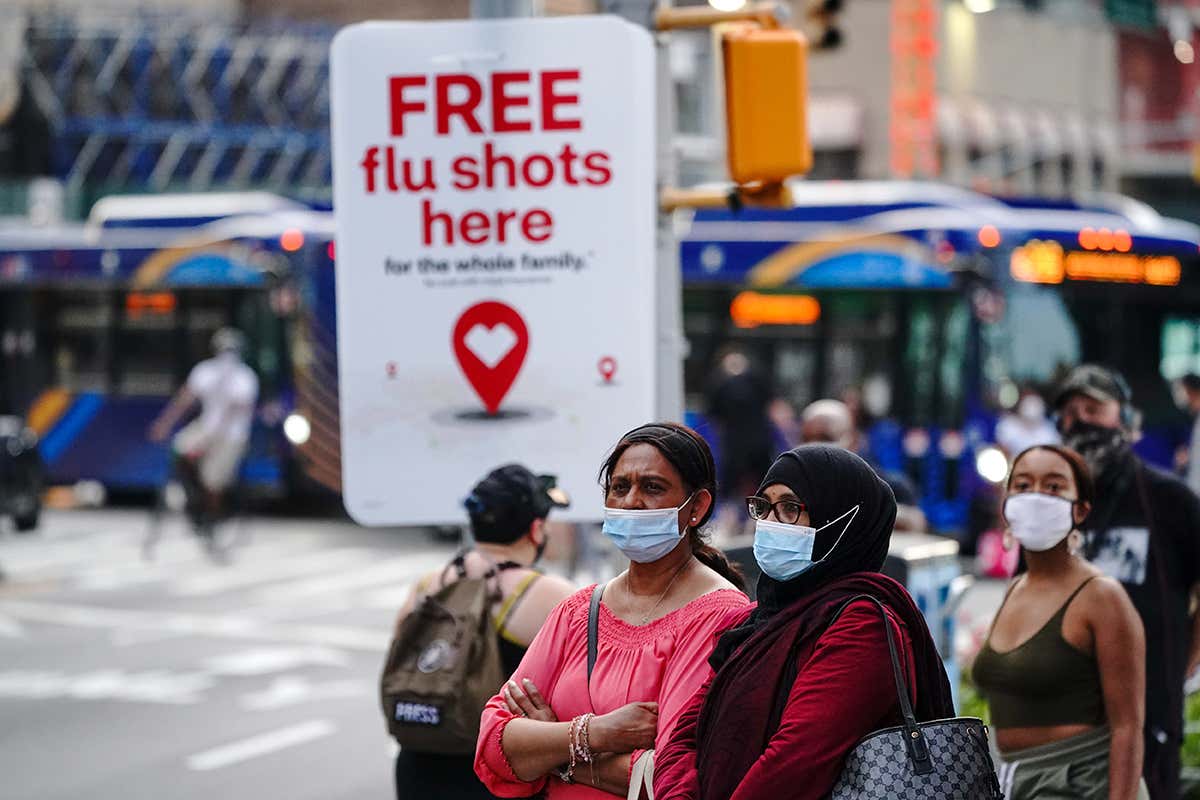 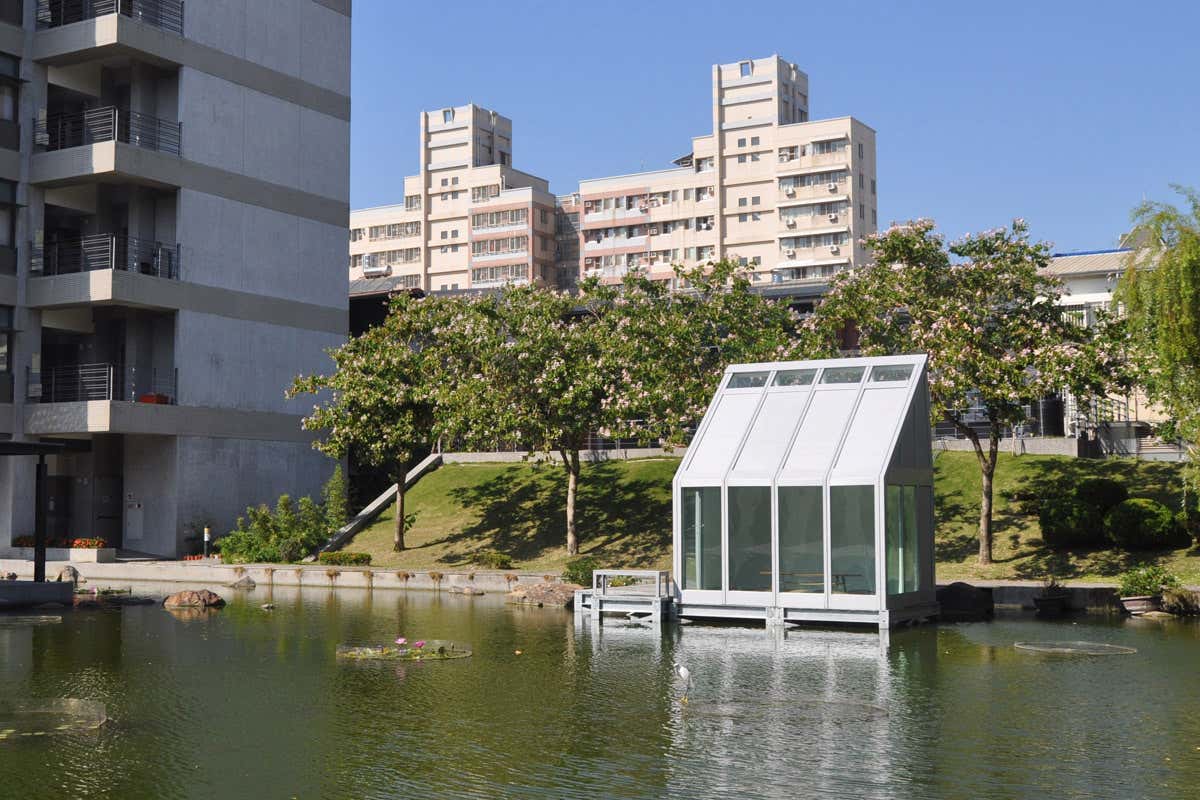 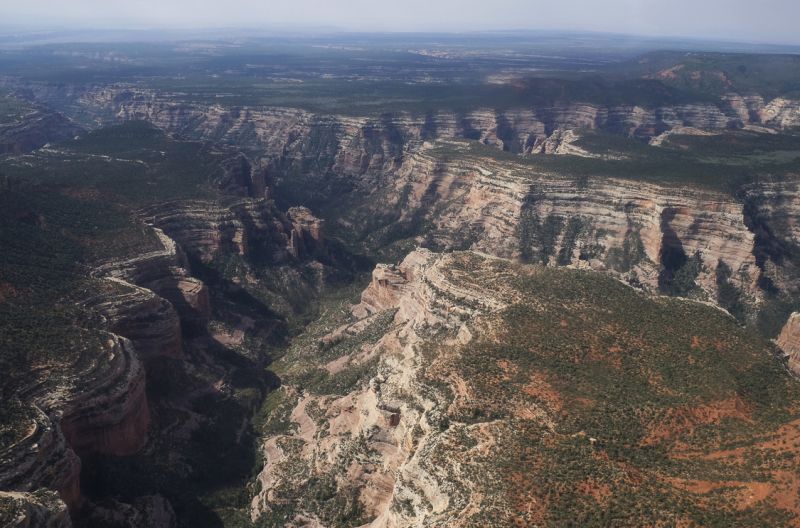 FILE – This May 8, 2017, file photo shows Arch Canyon within Bears Ears National Monument in Utah. A judge says the […] 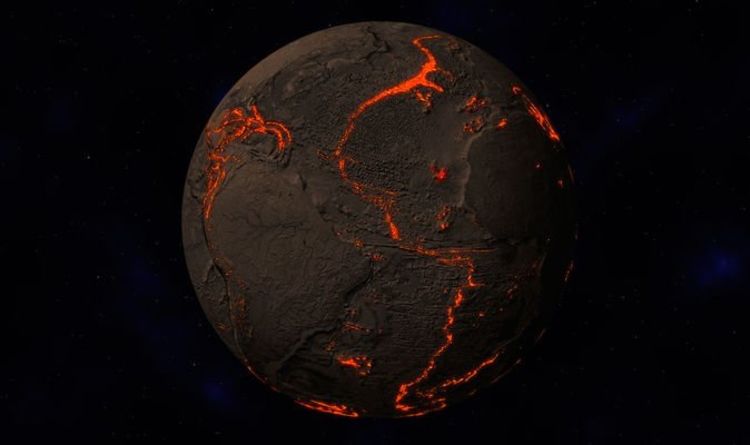 The US space agency NASA’s Jet Propulsion Laboratory released shocking details of exoplanet horrors. An exoplanet or extrasolar planet is a planet […]