The UK needs to recognise Nazanin Zaghari-Ratcliffe’s detention in Iran as a state-sponsored hostage taking, her husband said Thursday, the day after Tehran released a jailed British-Australian academic in an apparent prisoner swap.

Melbourne University lecturer Kylie Moore-Gilbert was released from Tehran’s Evin prison on Wednesday after serving over two years of a 10-year sentence for spying. Australia refused to confirm she was freed in a prisoner exchange, saying only that her release followed “diplomatic engagement with the Iranian government”.

“It’s very certainly transactional from their point of view,” said Richard Ratcliffe, whose wife has been detained for four-and-a-half years in Iran.

The British-Iranian mother of one from north London was jailed in 2016 on charges of trying to overthrow the government, something her and her employer Thomson Reuters Foundation strongly deny. But the 42-year-old’s release has been tied to repayment of a long-standing £400 million debt that London owes Tehran.

The UK has acknowledged it owes the debt – which arose over non-delivery of 1,500 Chieftain tanks ordered and paid for by the Shah of Iran shortly before his 1979 overthrow – but says repayment must not breach sanctions.

However Mr Ratcliffe said that the UK’s position of not linking repayment of the debt to the release of Ms Zaghari-Ratcliffe ignored the reality of her case. “They picked her up for that money and they have made it increasingly clear about what that’s about,” he said.

He called on the UK to acknowledge that Ms Zaghari-Ratcliffe was a victim of hostage diplomacy and not simply a citizen in need of consular assistance.

“I think it would protect her and protect others in the future to call Iran out for taking hostages,” he said. “Hostage taking and torture is no different than any other kind of abuse, you do not protect people from abuse by euphemising it away. You need a clear accountability so people do not do it with impunity.”

But publicly at least, the UK has been reluctant to speak out forcefully.

“I welcome news that Kylie Moore-Gilbert has been able to return to Australia and her family,” Foreign Secretary Dominic Raab said on Wednesday. “I call on the Iranian government to release all the remaining dual British nationals arbitrarily detained and allow them to reunite with their loved ones.”

Currently on temporary home release in Tehran, Ms Zaghari-Ratcliffe will complete her sentence in March. But an Iranian court issued a new charge against her in September.

“I would still take seriously the threat of a new prison sentence,” said Mr Ratcliffe. “I would expect if we wait long enough she will be sent back to prison again.”

While the Foreign Office remains tight-lipped about efforts to free Ms Zaghari-Ratcliffe, her husband said he was skeptical that their current approach is working. “The British government preference seems to be to wait for the other side to be less unreasonable, well we’ve been waiting a long time.”

From Tehran’s perspective, its success in exchanging one prisoner for three jailed citizens may be encouraging.

Michael Stephens, an associate fellow at the Royal United Services Institute, said: “I think what Kylie’s release proves is that all along she was innocent, and that this was a cheap shot policy by Iran to get some of its captives out of jail. Ultimately it confirms that Iran has a policy of taking hostages and using them as leverage, and that it appears to get them what they want.”

But for Mr Ratcliffe, the release of one prisoner means his wife’s release must be “a bit closer”.

“It’s a happy day for Kylie, one more family starts to heal again,” he said. “We’d like to be next.” 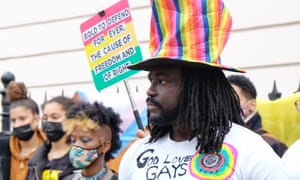 In February 2021, a community centre for LGBTQ+ people in Ghana was closed down weeks after it had opened, following a wave […]

A woman receives her first dose of the Pfizer vaccine at Ripken Baseball in Aberdeen, Maryland, on May 05. Chip Somodevilla/Getty Images […] 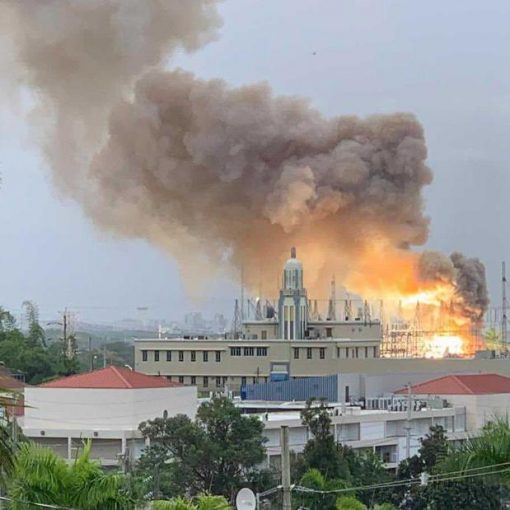 “The fire caused major blackouts across the entire island. The situation is under assessment and work is being done to restore the […] 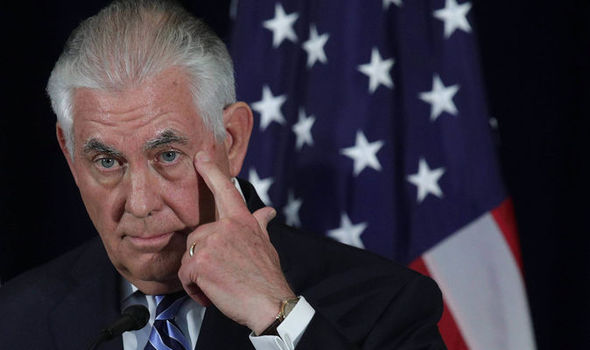