In a heartfelt pre-recorded message, the late “Jeopardy!” host Alex Trebek reminded his fans to hold out hope despite the pandemic, imploring viewers to “keep the faith.”

Trebek, who died on Nov. 8 after a long battle with pancreatic cancer, continued to film “Jeopardy!” during his cancer treatments and periodically shared emotional moments with fans and contestants.

The official “Jeopardy!” account tweeted the video on Thursday. “High on our list of things to be thankful for this year: Alex’s Thanksgiving message from today’s show. We hope you have a safe and happy Thanksgiving!” the post read.

High on our list of things to be thankful for this year: Alex’s Thanksgiving message from today’s show. We hope you have a safe and happy Thanksgiving! pic.twitter.com/8OlpkSGi9r

In the short and sweet video, Trebek said “in spite of what America and the rest of the world is experiencing right now, there are many reasons to be thankful.”

“There are more and more people extending helpful hands to do a kindness to their neighbors and that’s a good thing,” he said. “Keep the faith. We’re gonna get through all of this, and we will be a better society because of it.”

Trebek had been the face of the trivia show since 1984. In October 2018, he renewed his contract with Sony Pictures Television and had planned to continue to host the show through 2022.

TEHRAN, Iran (AP) — Iran announced Sunday it will increase its uranium enrichment to an unspecified level beyond the terms of its […] 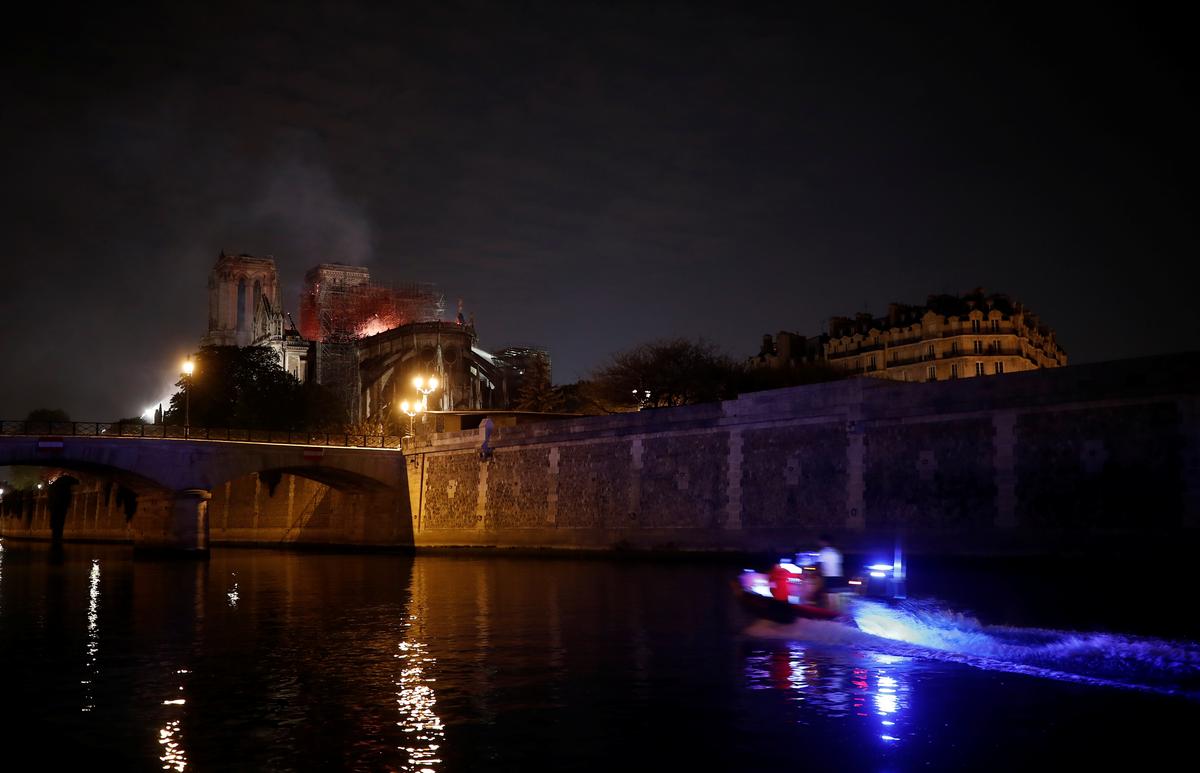 LOS ANGELES (Reuters) – The fire that devastated Notre-Dame Cathedral in Paris on Monday prompted fund-raising appeals in the United States, as […] 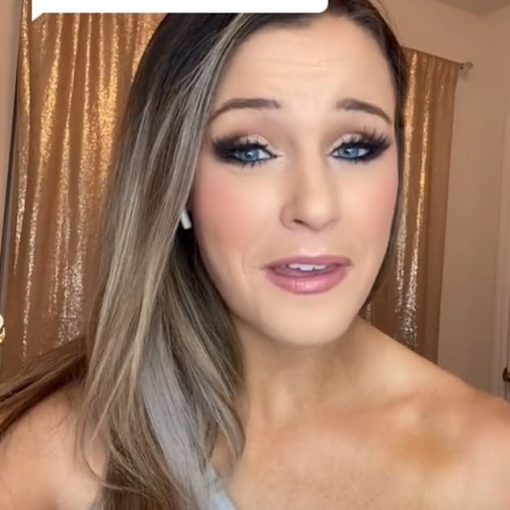 How to have sex and stay a virgin! Ex-Mormon reveals how unmarried couples practice ‘soaking’ to be intimate without sinning – where […] 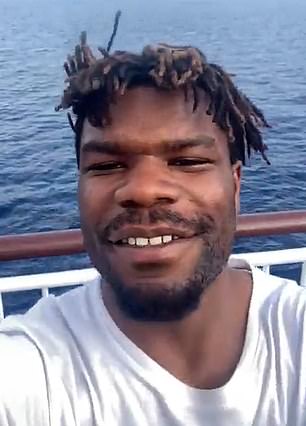