By mining these resources on the Moon, it would save potentially billions of pounds which it would cost in rocket fuel to transport them to the Moon.

However, there are currently a lack of international policies and agreements as to who owns what and to what countries, space agencies and private companies are entitled to.

Scientists from the Center for Astrophysics | Harvard & Smithsonian have now written a paper claiming the lack of policy could lead to great tension and potentially even war.

Martin Elvis, astronomer and the lead author on the paper, which has been published in Philosophical Transactions of the Royal Society A, said: “A lot of people think of space as a place of peace and harmony between nations.

“The problem is there’s no law to regulate who gets to use the resources, and there are a significant number of space agencies and others in the private sector that aim to land on the moon within the next five years.

“We looked at all the maps of the Moon we could find and found that not very many places had resources of interest, and those that did were very small.

“That creates a lot of room for conflict over certain resources.”

There are some treaties in place, but they do not mention the protection of celestial bodies from private companies.

Laws which exist on Earth, which protect mass resources like the oceans, for example, could be applied in a similar way, the new report stated.

Ms Krolikowski continued: “Are these resources, say, areas of real estate at the high-value Peaks of Eternal Light, where the sun shines almost continuously, or are they units of energy to be generated from solar panels installed there?

“At what level can they can realistically be exploited? How should the benefits from those activities be distributed?

“Developing agreement on those questions is a likely precondition to the successful coordination of activities at these uniquely attractive lunar sites.” Pigeons aren’t so bird-brained after all. New research shows that pigeons can discriminate the abstract concepts of space and time, likely using […]

Cracking! Thailand’s macaques hang out on island beaches, cracking open seafood with stonesLydia Luncz By Colin Barras The macaques of southern Thailand have […] Disclaimer: These summaries are provided for educational purposes only by Nelson Rosario and Stephen Palley. They are not legal advice. These are […] 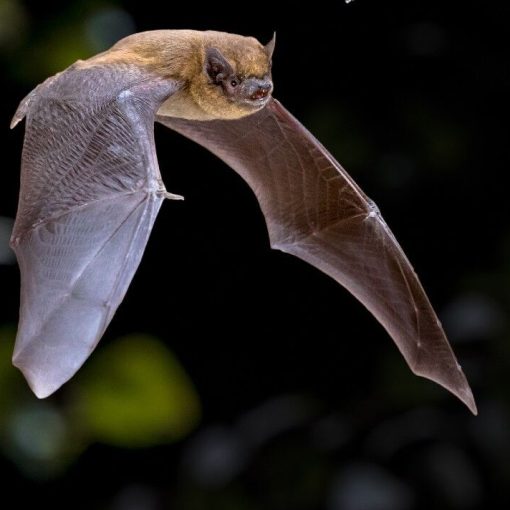 The Lloviu virus (LLOV) was first discovered in bats that were found dead in a cave in Llovio, Spain. The genetic material […]