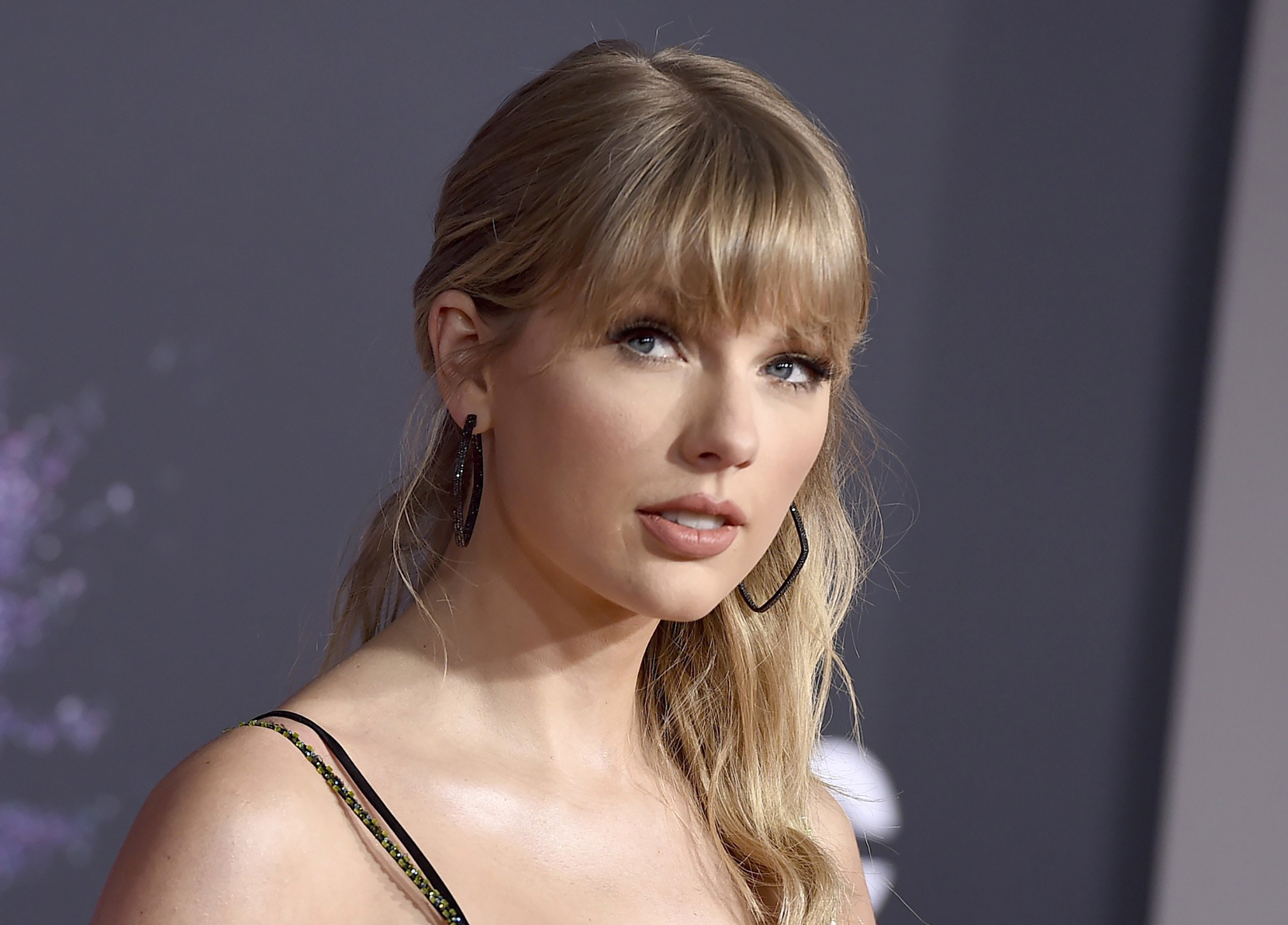 Taylor Swift won her third consecutive artist of the year prize at the American Music Awards, but she missed the show for a good reason: She said she’s busy re-recording her songs’ masters after her catalog was sold.

In a video that aired during Sunday’s awards show, the pop star said “the reason I’m not there tonight is I’m actually re-recording all of my old music in the studio where we originally recorded it. So it’s been amazing. And I can’t wait for you to hear it.”

Last year music manager Scooter Braun — who manages Justin Bieber and Ariana Grande — announced that his Ithaca Holdings company had acquired Big Machine Label Group, the home to Swift’s first six albums. This month Braun said he has sold the master rights to Swift’s first six albums to an investment company; Swift acknowledged the sale on social media and said she would not work with the new buyers because Braun was still involved.

Instead, she began re-recording her albums.

The Weeknd lost artist of the year, but he still kicked off his all-star week as a big winner: Days before he’s expected to land multiple Grammy nominations, the pop star dominated the 2020 American Music Awards with multiple wins.

“The last time I received this award it was given to me by the late, great Prince,” he said after winning favorite soul/R&B album. “And, you know, he’s the reason I get to constantly challenge the genre of R&B and yeah, I’d like to dedicate this to him,” he said.

The Weeknd didn’t break character throughout the three-hour show with his gauze-wrapped face, which matched the vibe of his recent album and music videos where he appears blooded and bruised. He accepted his awards and performed with his face wrapped in gauze.

Kenny G joined the Weeknd for his performance, playing the sax in downtown Los Angeles as the Weeknd walked across a bridge singing “In Your Eyes.” He finished the performance singing “Save Your Tears.”

The Weeknd was one of several artists who appeared live at the Microsoft Theater in Los Angeles for the fan-voted awards show. Others recently taped their performances because of the coronavirus pandemic, though host Taraji P. Henson — who appeared live from the venue — said the few audience members sitting in the mezzanine practiced social distancing, wore masks and were tested for the virus.

Grammy-winning country duo Dan + Shay won collaboration of the year and best country song for “10,000 Hours,” both shared with Bieber.

Dua Lipa, who won favorite pop/rock song, levitated in the air during her performance of “Levitating.”

Nine films to look out for at this year’s Hollywood-tinged film festival. source: bbc.com 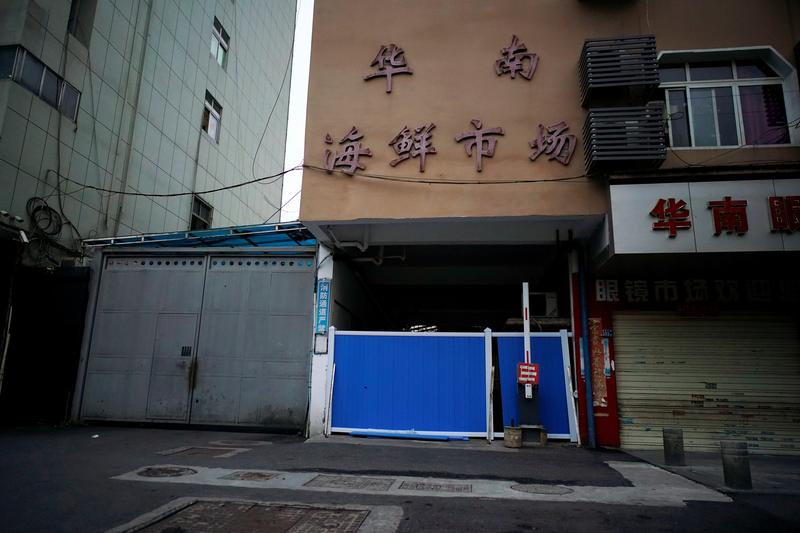 WUHAN, China (Reuters) – The Huanan seafood market in the Chinese city of Wuhan, believed by many to be the origin of […] 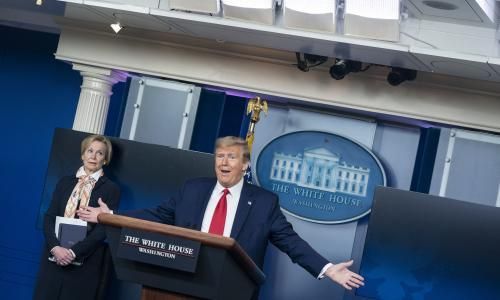 Photograph: Sarah Silbiger/Getty Images He bashed “Sleepy Joe” Biden. He railed against the Russia investigation and “fake people” in the media. He […]