The re-introduction of the Arleigh Burke-class vessel was unveiled on Saturday on the US Pacific Fleet’s official website. According to the statement, the USS Barry will help “promote peace and stability” in the territory.

“The freedom of all nations to navigate in international waters is critically important.

“Barry’s transit of the Taiwan Strait yesterday ensured the right and instils the confidence of all nations to trade and communicate in the South China Sea.”

Of the vessels purpose, Lt jg Jordan Brooks, one of Barry’s officers of the deck, said: “It is incredible the number of fishing boats and merchants who pass through and conduct their business in these waters every day.

“To accomplish our mission safely, effectively and professionally, Barry constantly works as a team and is always alert and communicating.”

US Navy guided-missile destroyers in the Destroyer Squadron 15, the largest US of its kind, have constantly stayed in the territory.

This month marks the fifth time of the 2020 deployment that Barry has carried out routine missions in the region.

Lt Cmdr Timothy Baker, Barry’s plans and tactics officer, said: “This past April, Barry conducted a Freedom of Navigation (FON) operation around the Paracel Islands and then rendezvoused with the USS America expeditionary strike group for operations in the South China Sea.

“In addition, China’s maritime militia – estimated to include more than 3,000 vessels – actively carries out aggressive behaviour on the high seas and in sovereign waters of other nations to coerce and intimidate legitimate fishers in support of the Chinese Communist Party’s long-term maritime strategic goals.”

Under the shiprider agreement, one nation’s authorities are allowed to board law enforcement vessels or aircraft of another country’s while on patrol.

The move to police illegal fishing created concerns among several allies of the US who are members of the Association of Southeast Asian Nations (ASEAN).

Gilang Kembara, researcher at the Centre for Strategic and International Studies in Indonesia, said Jakarta would not approve of a militaristic move by the US. 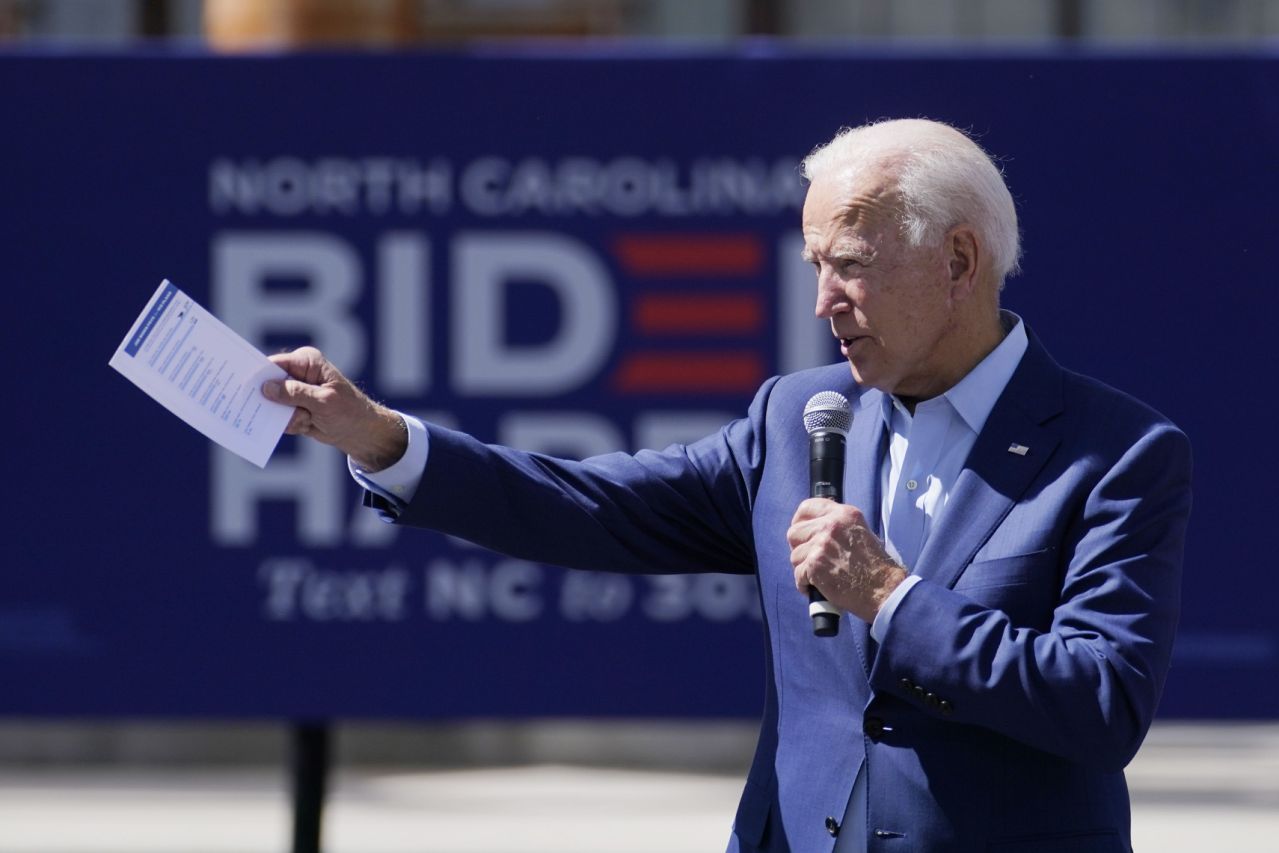 WILMINGTON, Del. (AP) — The final stretch of a presidential campaign is typically a nonstop mix of travel, caffeine and adrenaline. But […] 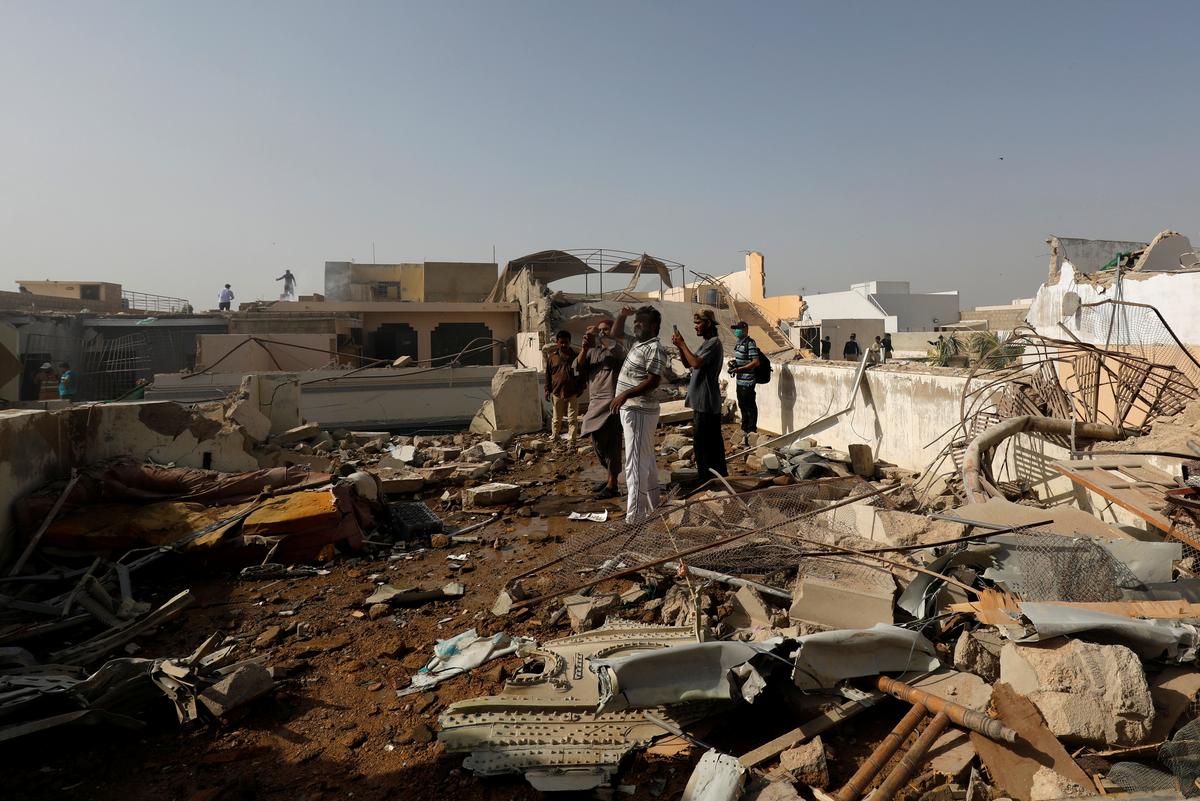 KARACHI/ISLAMABAD (Reuters) – As Fazal Rahmaan, 80 and his wife, Wahida Rahmaan, 74, boarded a plane in the Pakistani city of Lahore […] 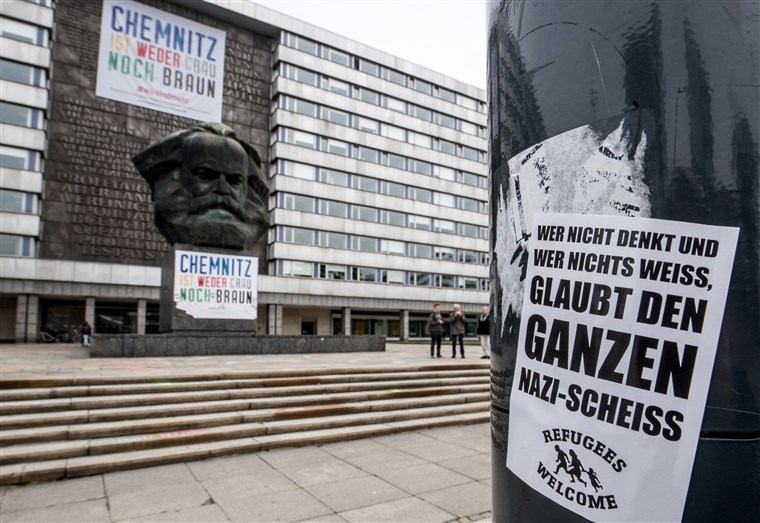