Something about the cold and snowy weather seems to lend itself to stories about trains, ones that snake their way through a forbidding wilderness. (See also: “Snowpiercer.”) In “Transsiberian,” two couples with troubled pasts meet on a train, speeding from China to Russia. The cramped spaces and the inhospitable outdoors create problems for these travelers, as they find it increasingly difficult to keep secrets from each other — or from the shady characters who are on their tail. The director Brad Anderson makes great use of some real Baltic locations, staging white-knuckle action sequences in places that look like the edge of the world.

Frigid winter landscapes also factor into the plot of “A Simple Plan,” a script adaptation by Scott B. Smith of his taut thriller novel and directed by Sam Raimi. Billy Bob Thornton and Bill Paxton play brothers who find a downed airplane and a sack of money in the Minnesota woods. Their previously placid lives are then violently disrupted as they try to figure out how to hold onto the cash. They quickly discover how hard it is to stay cool — so to speak — in a snow-covered small town, where each step leaves a mark, leading back to their door.

Stream it on Netflix; rent or buy it on Amazon Prime, Apple TV, Google Play, Vudu or YouTube.

Most of this leisurely western takes place indoors, at a remote Wyoming trading post, where an eclectic assemblage of outlaws and lawmen — many of them veterans of the Civil War — wait out a blizzard and stew over old beefs. An all-star cast (including Samuel L. Jackson, Bruce Dern, Tim Roth, Kurt Russell and an Oscar-nominated Jennifer Jason Leigh) makes the most of the writer-director Quentin Tarantino’s flavorfully vulgar dialogue, treating the material almost like a stage play. But Tarantino never lets the audience forget how harsh the conditions are outside, where the bitterly cold winds of a still-divided nation seep through the cracks in the walls.

Stream it on Disney+ or Netflix; rent or buy it on Amazon Prime, Apple TV, Google Play, Vudu or YouTube. 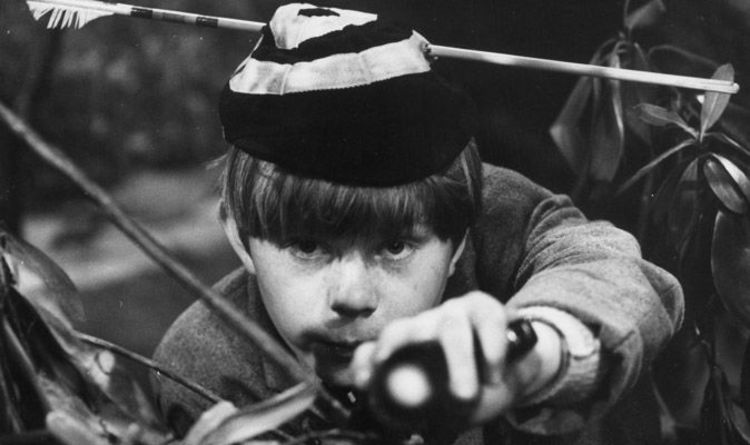 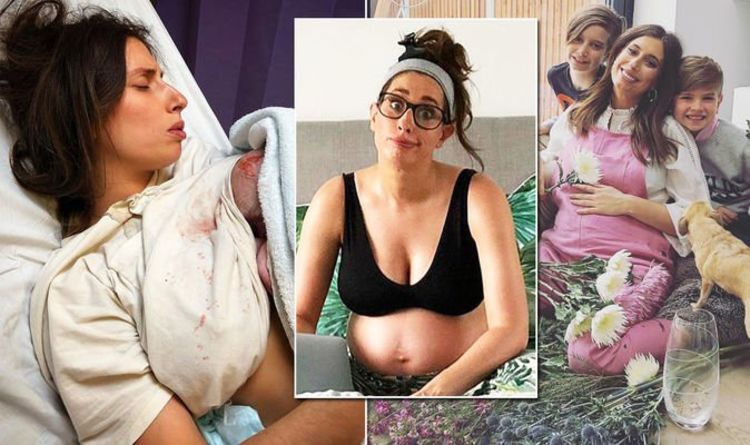 Stacey Solomon gave birth today, welcoming her third child into the world. The star posted a picture to her Instagram account with a […] 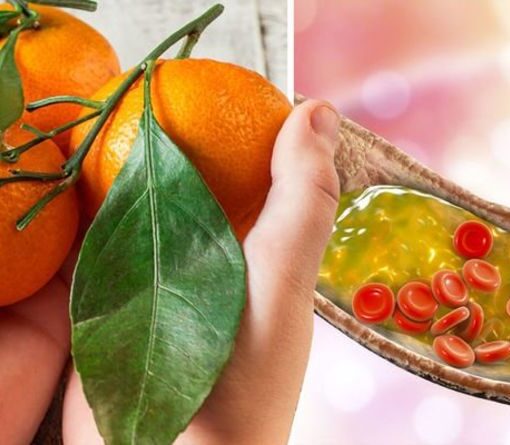 PMFs are found in a variety of citrus fruit, with the most common form of the antioxidants found in the peels of […] 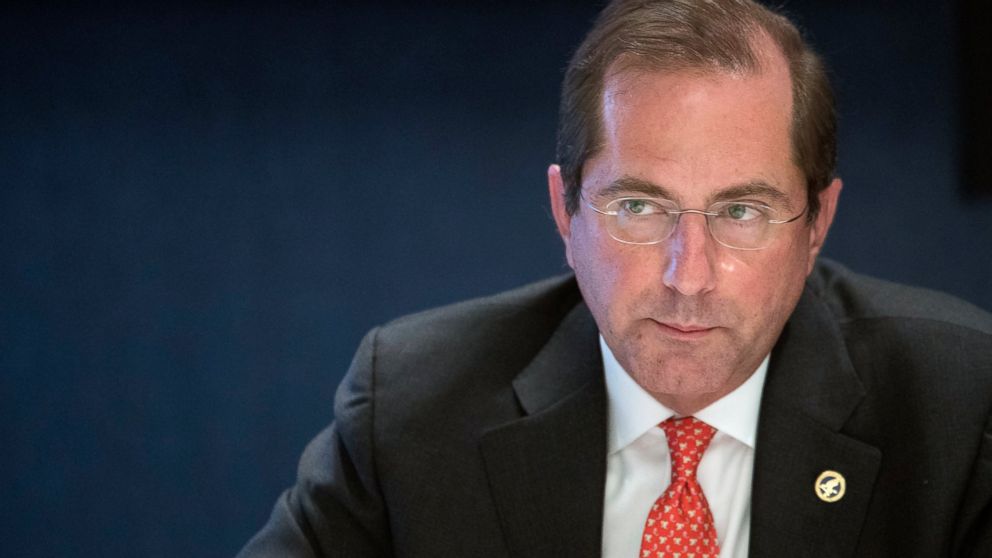 President Donald Trump made reducing drug prices a key promise during his election campaign, repeatedly accusing drugmakers of “getting away with murder.” […]