Seeking professional help. Hannah Brown is serious about getting back on the dating scene — and she isn’t afraid to ask for advice.

In a recent YouTube video, the Bachelorette alum, 26, had a candid conversation with her life coach, Nora Dekeyser, who is also a professional matchmaker. Brown admitted that she hasn’t dated since starring on The Bachelorette in 2019.

“If you don’t know yourself completely or you lose sight of that, it becomes, ‘What do I want? Who do I want to be with?’” she explained. “It got really hard for me. So, for a while I tried to numb it as much as possible.”

However, the Alabama native is now in a place where she feels comfortable with getting into a serious relationship.

“I think I am truly ready to give and receive love again, but it definitely has been a journey,” she said.

The Dancing With the Stars champion recently got back on the dating scene, when she went on three dates with guys that she met on an undisclosed dating app.

“Heck, I’ve been on a dating show, I can get on a dating app,” Brown said of her decision to join the social media platform. “It can happen anywhere.”

Although Brown was willing to give the dating app a shot, she told Dekeyser that it “just wasn’t right” because she knows “immediately” if she likes someone. “It’s just been a little frustrating, but I’m trying not to let it get me down,” she said.

When the relationship coach asked Brown what she looks for in a partner, the former beauty pageant queen replied, “confident energy.” Brown added that she wants someone who is “open,” noting that she also values honesty after already having “issues with that.”

Brown got engaged to Jed Wyatt during her season of The Bachelorette but called it off after learning that the country singer, 26, had joined the show despite having a girlfriend back home. However, Wyatt claimed that he ended the relationship with the other woman before joining the competition.

After their split, Brown asked runner-up Tyler Cameron on a date, and he was spotted leaving her L.A. home early one morning, but their flame flickered out in August 2019 after he began a two-month fling with Gigi Hadid. Brown and the Barkitecture host, 27, reconnected when they briefly quarantined together with pals in March, but the pair denied romance rumors.

Cameron told Us Weekly in October that he and Brown are focused on keeping their relationship platonic.

“We need to learn how to be friends. You know what I mean? Like, we struggled, you know, with our relationship and trying to figure out what it is,” he said at the time. “We’re in a great place right now with each other and it’s great to be able to hang out, you know, grab dinner, it’s fun.” 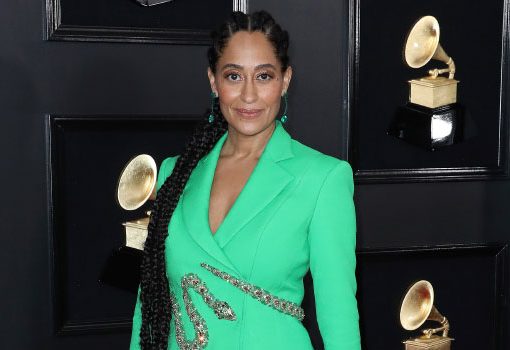 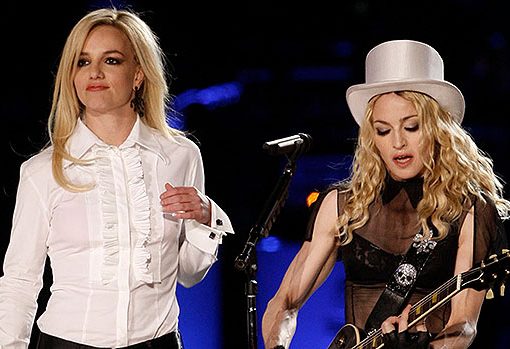 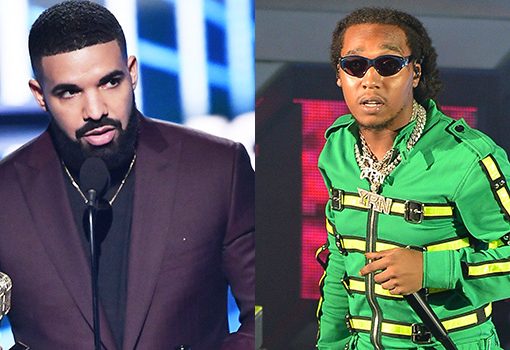 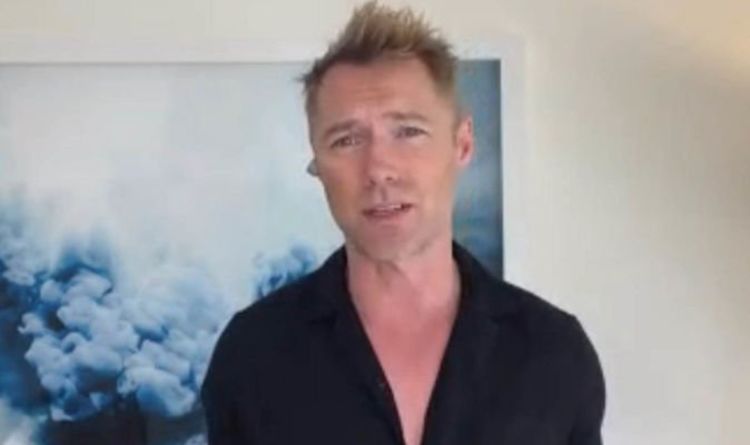 Ronan, 43, who lives in London, is praying there won’t be a lockdown extension, forcing him to have a “digital Christmas” with […]