Light and fluffy, bursting with tart cider flavor, and boasting an undeniable cinnamon-sugar aroma: Cider doughnuts are a fall staple at apple orchards and farm stands everywhere. But these sweet beauties are not just the stuff of day-trip dreams. They’re achievable at home with this flexible baked, not fried recipe that’s perfect as breakfast the day after Thanksgiving, or as a special treat to mark the changing of the seasons — even if both are significantly different this year.

The batter is spiced with a hefty amount of cinnamon to amplify the cider — there’s more cinnamon in the sugary topping, applied after baking — and nutmeg. But other warm fall spices could be added: Ginger, clove and cardamom would all be welcome.

As would boiled cider in place of the apple cider. While any kind of cider (spiced or classic, from a blend of apples or a single variety) makes for a tasty doughnut, boiled cider — cider reduced by about a third until it’s a maple syruplike consistency — gives this recipe a concentrated apple flavor. You can buy it, or make it yourself by reducing 1 ½ cups of apple cider down to ½ cup. (Cool completely before using.)

The batter comes together quickly with the help of an electric mixer. (A bowl, spoon and a little elbow grease would work, too.) Then it’s transferred to a greased doughnut pan, which gives it its shape. No doughnut pan? Don’t write off this recipe: It can also be baked in a standard muffin pan, without muffin liners.

The key to making them taste as equivalently rich as traditional cider doughnuts comes in the finishing technique. Cooling the doughnuts (or muffins) in the pan briefly — about five minutes — allows their tender structure to set a bit, so there’s no breakage in this final step. And brushing the doughnuts (or muffins) all over with melted butter not only helps for the cinnamon-sugar topping stick more effectively, it also allows the cake to more closely resemble a fried dough in flavor.

Just like the apple cider doughnuts you’d get at the orchard, they are truly at their best served warm, another thing that makes them particularly perfect for a lazy post-holiday treat. 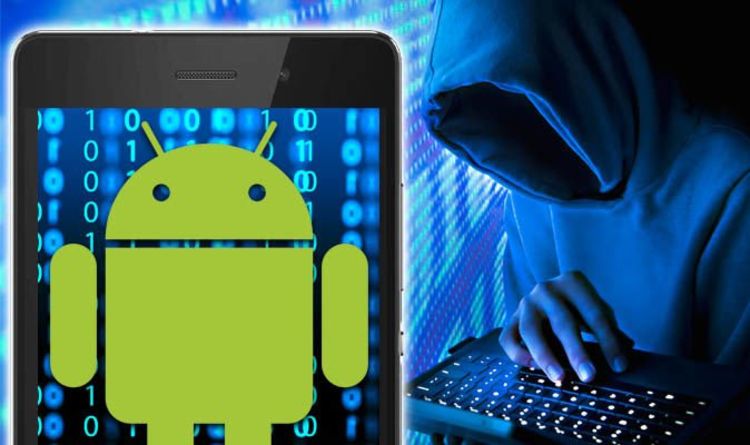 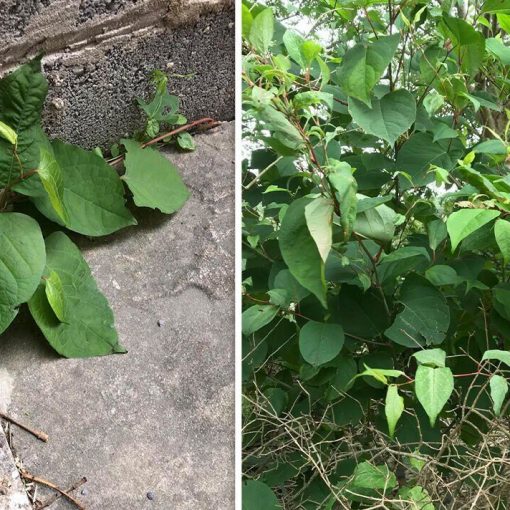 Signs of Japanese knotweed: Signs include red or red-brown stems that look a bit like bamboo. In late August to September, the […] 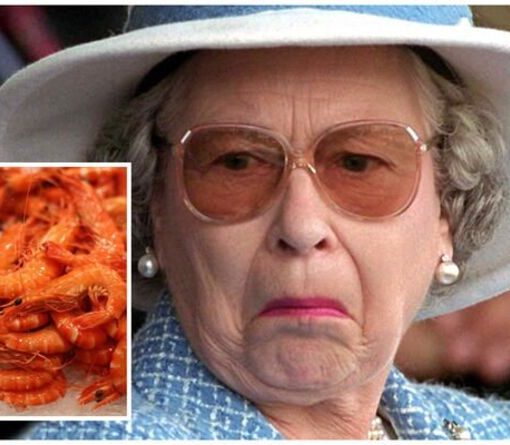 There is one type of food which will never feature on a menu served to the Royal Family, and that is shellfish. […] 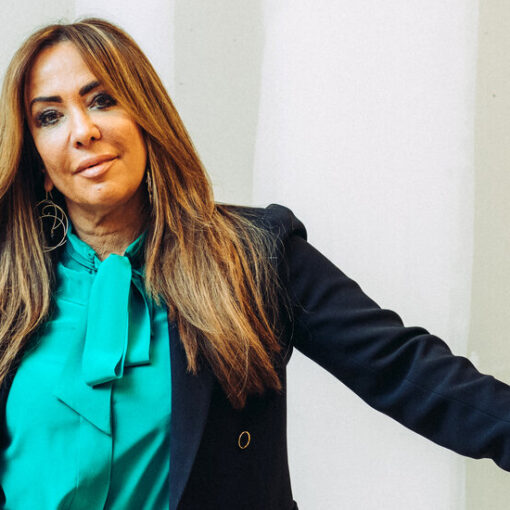