United are yet to win in four games at home, following defeats to Crystal Palace, Tottenham and Arsenal as well as a goalless draw against Chelsea.

As for Slaven Bilic’s Baggies, they are yet to record their first Premier League win this season and go into contest in 18th place in the table.

Roman Reigns announced he has leukaemia (Image: WWE) Reigns opened up about how he was diagnosed with the terrible disease when he […] 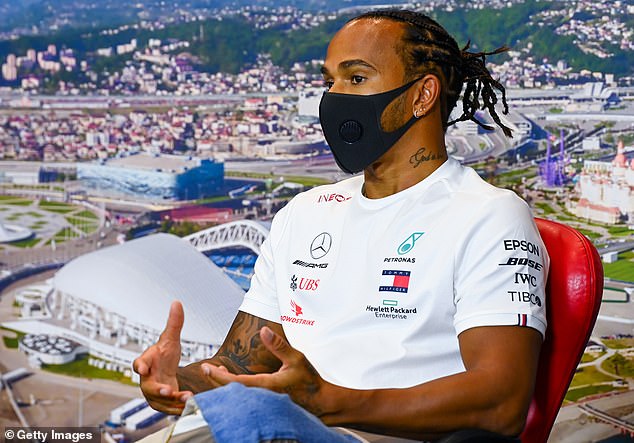 ‘He is one of the nicest guys I know… the future’s positive’: Lewis Hamilton hails ex-Ferrari boss Stefano Domenicali’s return to Formula […] 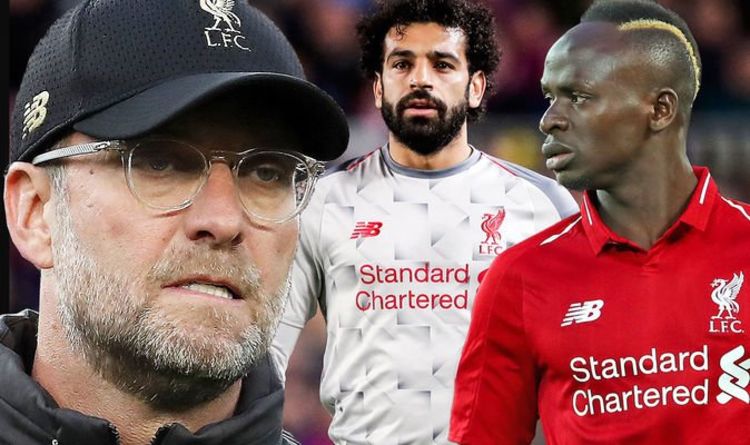