The murder of the schoolteacher Samuel Paty has rekindled a long-running debate in France about secularism, free expression and the role of the state. Paty had shown his class two of the cartoons depicting the prophet Muhammad that were originally published by the satirical magazine Charlie Hebdo. Ten days later, after an online campaign against him, he was killed by Abdullakh Anzorov, an 18-year-old of Chechen origin.

The Guardian’s Europe correspondent, Jon Henley, tells Rachel Humphreys that the response to the killing by President Emmanuel Macron was swift and incendiary. His defence of laïcité, French secularism, is now a defining principle of the republic. However, Macron’s response has led to furious protests across the Muslim world.

The writer and journalist Nabila Ramdani tells Rachel that aside from the debate around free speech, any debate in France about radicalisation must include the appalling living conditions and life chances of the many French citizens from immigrant backgrounds. 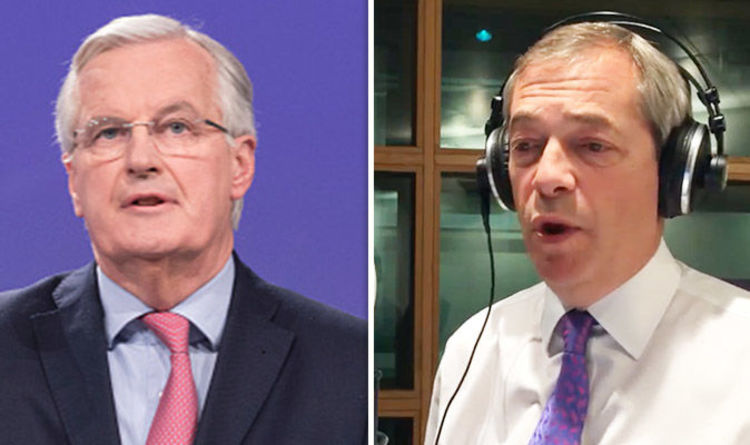 Speaking on his LBC show, the former Ukip leader said Michel Barnier’s threats to the UK during Tuesday’s Brexit debate in the European […] 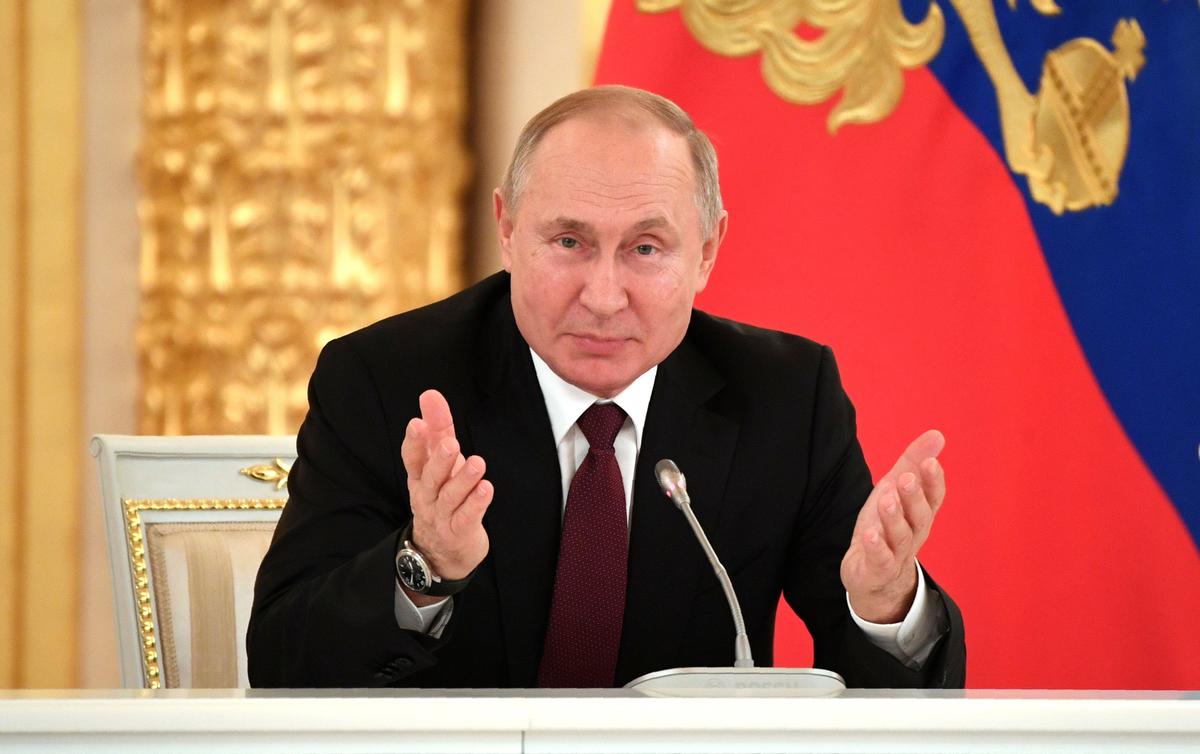 FILE PHOTO: Russian President Vladimir Putin speaks during his meeting with business community at the Kremlin in Moscow, Russia December 25, 2019. […] 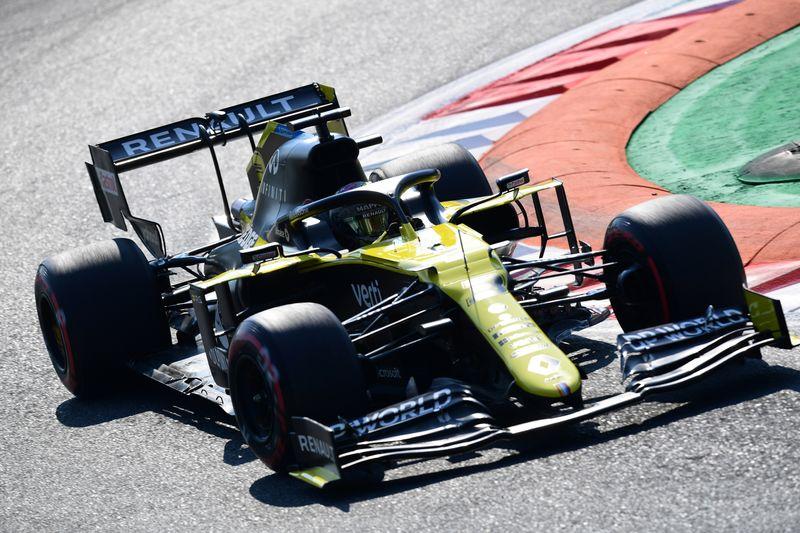 (Reuters) – The Renault Formula One team will be renamed Alpine F1 from 2021, competing in French colours to showcase the carmaker’s […] 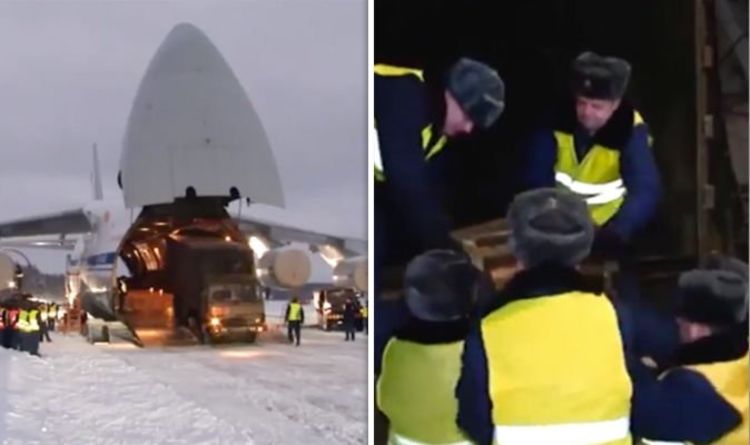 Russian railway carriages loaded with explosives and a giant cargo plane has been deployed by Vladimir Putin, to destroy a landslide that […]