The result of the six-day hand recount of the state’s 5 million ballots had been widely expected, despite baseless allegations from Trump and his allies that Georgia’s vote tallies were suspect because of widespread fraud.

Amid a series of losses in court, Trump’s re-election campaign has shifted to a new strategy that relies on persuading Republican state legislators in crucial states to ignore the election results and intervene on Trump’s behalf, according to three people familiar with the plan.

The campaign has filed multiple lawsuits to try to challenge the results in battleground states that Biden won, as election officials across the country have affirmed that there is no evidence of major irregularities. Judges in three states delivered new legal setbacks to the campaign on Thursday, rejecting claims of improper vote counting. [L1N2I531V]

Biden, a Democrat, has captured 306 electoral votes to the Republican Trump’s 232 in the state-by-state Electoral College that determines the winner of the election, well above the 270 needed for victory.

Georgia’s audit, launched after unofficial results showed Biden leading Trump by about 14,000 votes cast, ended with Biden winning by 12,284, according to Secretary of State Brad Raffensperger’s office. The state is expected to certify Biden’s victory on Friday.

Trump and his allies, including Georgia’s Republican U.S. senators, David Perdue and Kelly Loeffler, who both face runoff elections in January, have accused fellow Republican Raffensperger without evidence of overseeing a flawed election, an allegation Raffensperger has angrily disputed.

In remarks on Thursday after a call with 10 state governors, Biden called Trump’s attempt to reverse the results “totally irresponsible.”

“It sends a horrible message about who we are as a country,” said the president-elect, although he expressed no concern that the gambit would succeed in preventing him from taking office on Jan. 20.

While legal experts see Trump’s last-gasp effort as unlikely to succeed, they say the strategy represents an unprecedented assault on the country’s democratic institutions by a sitting president.

The Trump campaign has already asked a judge in Pennsylvania, where Biden won by 82,000 votes, to declare Trump the winner, allowing the Republican-controlled legislature to choose the state’s 20 Electoral College voters.

At a news conference on Thursday, Giuliani said he planned to file more lawsuits and that Democrats had engaged in a “national conspiracy” to manipulate vote totals, although he admitted he did not have any evidence.

Other members of the legal team floated a theory involving Venezuela and George Soros, a bogeyman of conservatives, although they said they would probably not pursue it in court.

Giuliani said accounts of suspicious activity would ultimately overturn the election, which Biden won nationwide by 5.9 million votes. Some of those accounts have already been thrown out of court.

“We cannot allow these crooks – because that’s what they are – to steal this election. They elected Donald Trump. They didn’t elect Joe Biden,” Giuliani said.

Giuliani’s agitated performance, featuring rivulets of hair dye running down his face, was widely mocked by Democrats. Others expressed alarm.

“That press conference was the most dangerous 1hr 45 minutes of television in American history,” tweeted Christopher Krebs, who headed up the U.S. government’s efforts to combat election disinformation until he was fired by Trump earlier this week.

Critics say Trump’s refusal to concede has serious implications for national security and the fight against the coronavirus, which has killed more than 250,000 Americans.

Biden is not receiving the classified intelligence due a president-elect, and his transition team has not received the funding, office space and briefings from current government officials normally afforded to an incoming administration.

He warned the delay could cause additional deaths as the pandemic surges to record levels across the country.

“There is no excuse not to share the data and let us begin to plan, because on Day One it’s going to take us time, if we don’t have access to all this data,” he said in his hometown of Wilmington, Delaware. “It’s going to put us behind the eight ball by a matter of a month or more, and that’s lives.”

The former vice president has focused on preparing his incoming administration, naming senior staff members and getting briefed by his advisers. He said on Thursday he had selected a Treasury secretary and could announce his pick as soon as next week.

Democratic leaders in Congress sent a letter on Thursday to the administrator in charge of releasing transition funds, Emily Murphy, demanding that she explain why she has yet to recognize Biden as president-elect.

In Detroit on Tuesday, Republican members of the Wayne County Board of Canvassers refused at first to certify the results, then reversed themselves, then signed affidavits that they wanted to rescind their certification.

One of the members told Reuters that Trump called her after she agreed to certify the results.

Trump’s campaign dropped a federal lawsuit on Thursday challenging the election results in Michigan, citing the Wayne County officials’ affidavits. Officials said the affidavits were too late to stop certification.

Republican legislative leaders from Michigan are scheduled to visit the White House on Friday at Trump’s request, a source in Michigan said, adding the lawmakers planned to hear what the president had to say.

LOS ANGELES — Orson Bean, the witty actor and comedian, was hit and killed by a car in Los Angeles, authorities said. […] 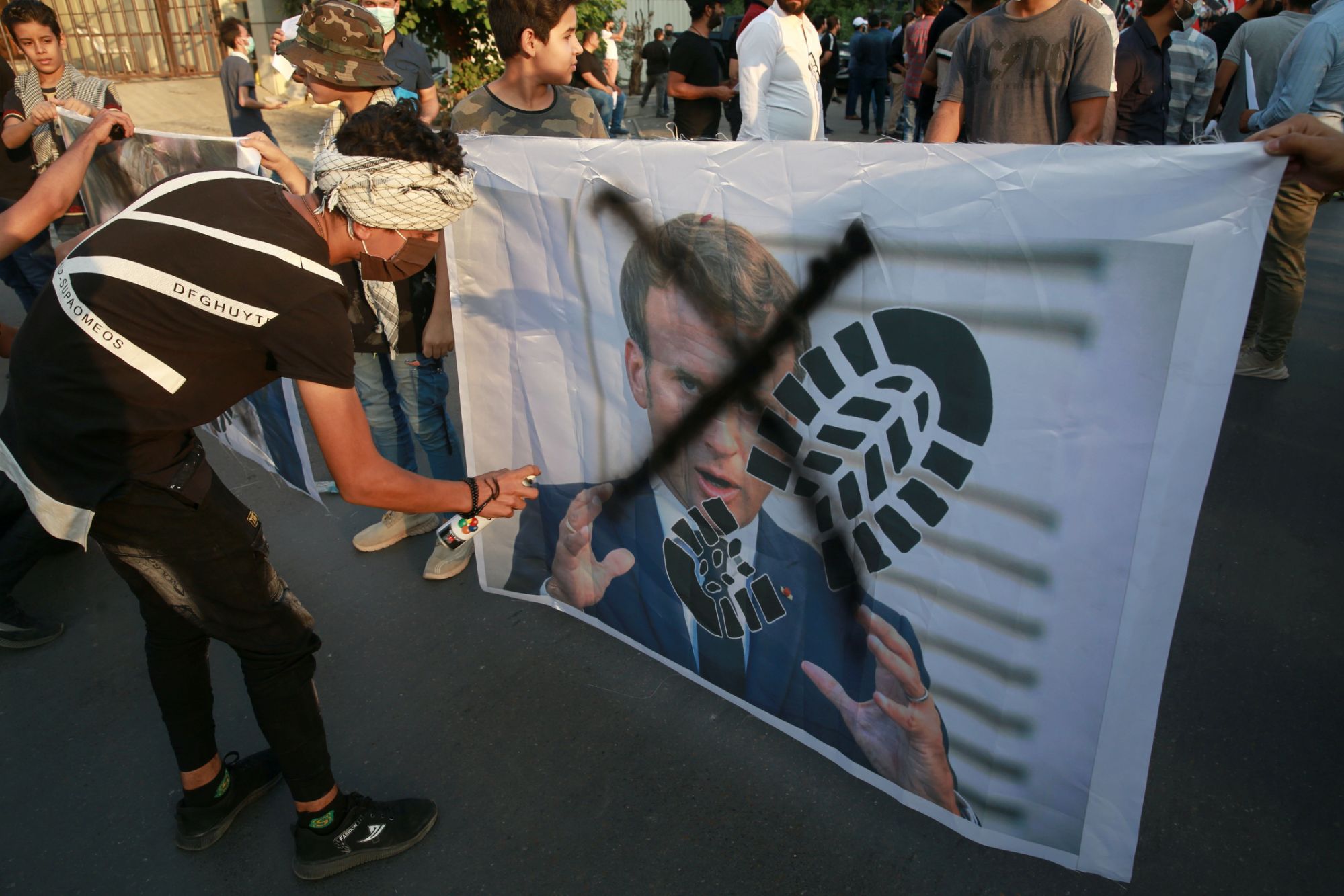 TEHRAN, Iran (AP) — Iran summoned a French diplomat in protest at what it says is France’s support for the publication of […] 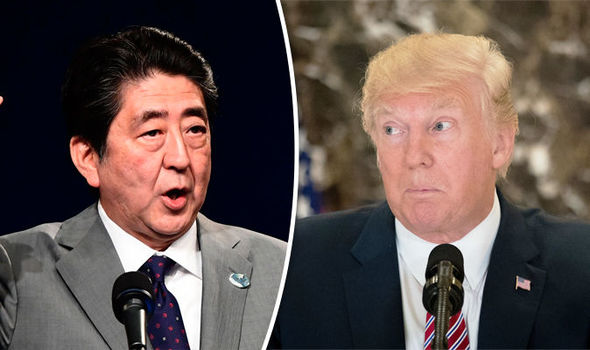 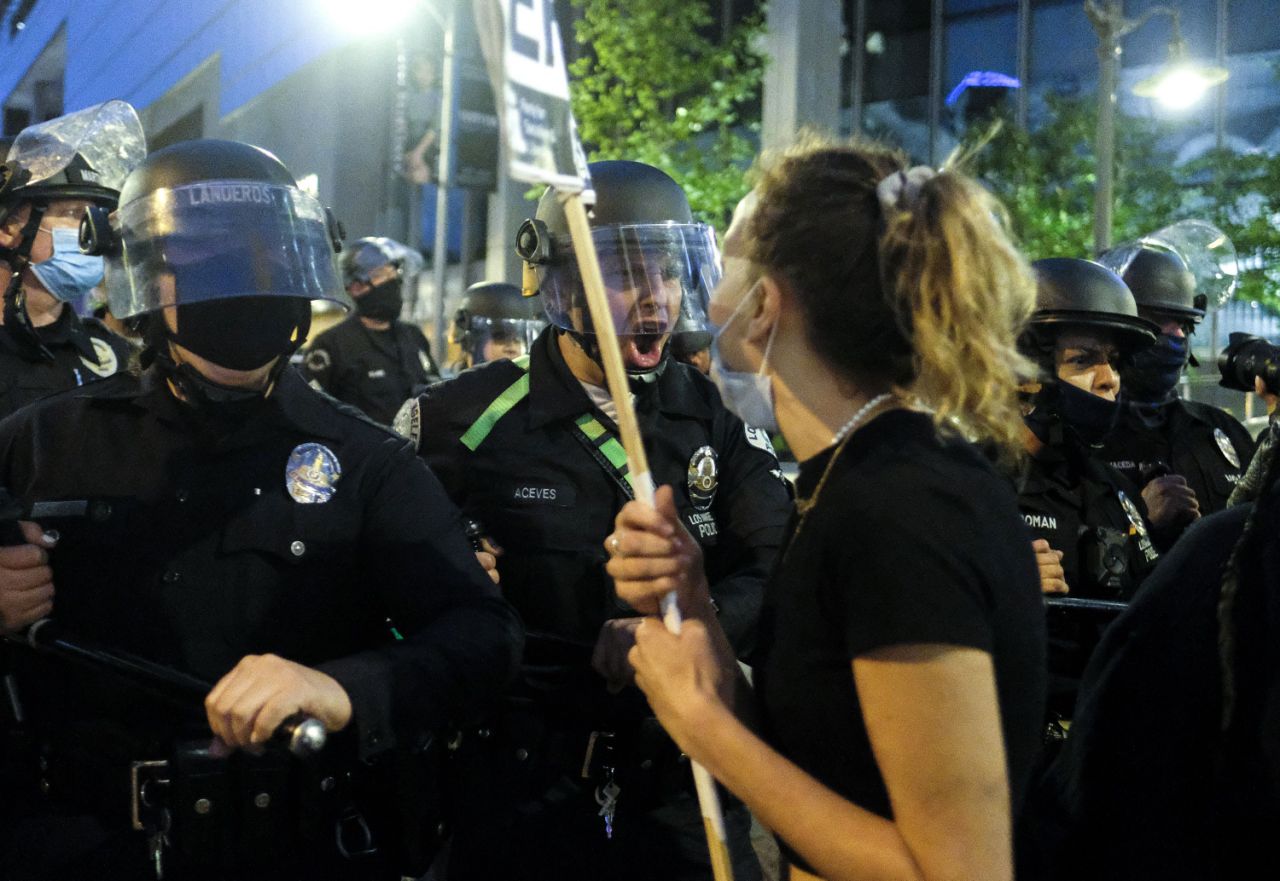