BILLINGS, Mont. (AP) — The U.S. Army Corps of Engineers has suspended a nationwide program used to approve oil and gas pipelines, power lines and other utility work, spurred by a court ruling that industry representatives warn could slow or halt numerous infrastructure projects over environmental concerns

The directive from Army Corps headquarters, detailed in emails obtained by The Associated Press, comes after a federal court last week threw out a blanket permit that companies and public utilities have used for decades to build projects across streams and wetlands.

The Trump administration is expected to challenge the ruling in coming days. For now, officials have put on hold approvals for 360 pending requests from companies for verification they can use the permit, Army Corps spokesman Doug Garman said Thursday.

The agency did not provide further details on types of projects or their locations. Industry representatives said the effects could be widespread if the suspension lasts, affecting both construction and maintenance on potentially thousands of projects, including major pipelines like TC Energy’s Keystone XL crude oil line from Canada to the U.S. Midwest and the Mountain Valley natural gas pipeline in Virginia.

“The economic consequences to individual projects are hard to overstate,” said Ben Cowan, a Houston-based attorney representing pipeline and wind energy companies. “It could be fatal to a number of projects under construction if they are forced to stop work for an extended period in order to obtain individual permits.”

The Army Corps has broad jurisdiction over U.S. waterways. It uses the blanket permit to approve qualifying pipelines and other utility projects after only minimal environmental review. That’s a longstanding sore point for environmentalists who say it amounts to a loophole in water protection laws.

Industry supporters describe the program as crucial for timely decisions on projects that can stretch across multiple states and cross hundreds of water bodies. Analyzing each of those crossings would be costly and is unnecessary because most involve little disturbance of land or water, they said.

Since the blanket permit in question, known as Nationwide Permit 12, was last renewed in March 2017, it has been used more than 37,000 times, Army Corps spokesman Garman said. To qualify, projects must not cause the loss of more than a half-acre of water or wetlands.

Lat week’s court ruling in Montana was in a lawsuit before U.S. District Judge Brian Morris involving the disputed Keystone XL oil pipeline from Canada. Work began earlier this month on the 1,200-mile (1,930-kilometer) line stretching from Alberta to Nebraska that has been championed by President Donald Trump.

Morris said using the blanket permit for water crossings was illegal because the Army Corps did not adequately consider potential harm to endangered wildlife species when it re-authorized the permit in 2017.

The judge did not limit his findings to Keystone, so the ruling is being interpreted for now to apply to any project using Nationwide Permit 12. The Montana case was cited last week in a lawsuit over a 430-mile (692-kilometer) natural gas pipeline in central Texas. Plaintiffs including the city of Austin said last week’s ruling invalidated the Army Corps’ work on the Permian Highway Pipeline.

Because there are no streams or other water bodies near the northern Montana border crossing where Keystone XL is currently under construction, that work was not immediately halted. Yet it’s an obstacle to future work given the many water crossings along the line’s path.

Army Corps regulatory program Chief Jennifer Moyer said in an April 17 email obtained by AP that “out of an abundance of caution” she was ordering agency personnel across the nation to stop verifying companies as compliant with the blanket permit.

Questions about the directive were referred to U.S. Department of Justice spokesman Wyn Hornbuckle, who declined comment because the case is still in litigation.

An attorney for one of the environmental groups that brought the Keystone lawsuit said critics of the permit program pushed for changes when it was last renewed but were rebuffed. To prevent the problem it now faces, the Army Corps should have consulted more closely with wildlife agencies to craft a program that would better avoid impacts, said Jared Margolis with the Center for Biological Diversity.

”They knew what they had to do and they were avoiding it and they got caught,” Margolis said.

Labor and industry groups led by the American Petroleum Institute and Interstate Natural Gas Association of America said in a statement that the nationwide permit was “critical to the responsible and efficient development and maintenance of energy and other vital infrastructure.” The groups said the permit had been successfully applied to pipelines, broadband cable, water mains and other utilities.

Cowan, the industry attorney, said he anticipates government attorneys will move quickly to file an appeal or a request with Morris to clarify his ruling.

“The fact that this case involves the Keystone pipeline will almost certainly elevate its profile within the administration,” he said. 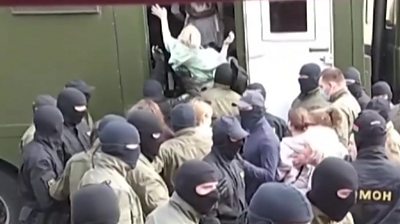 Tens of thousands of people have been marching in the capital Minsk and other cities, in the latest of several weeks of […] 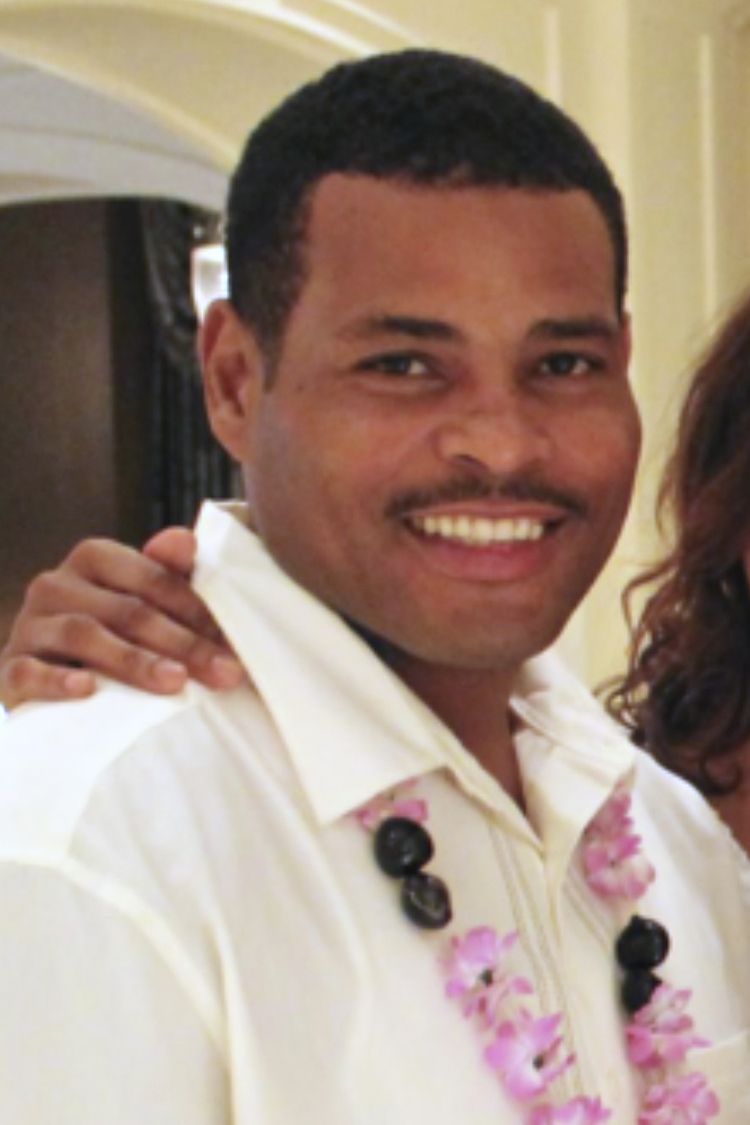 In graphic, matter-of-fact chatter picked up on his body-camera mic, a Louisiana State trooper implicated in the death of a Black man […] 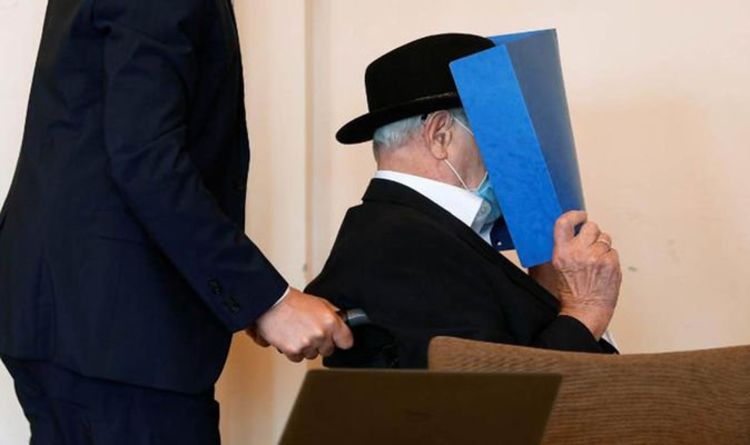 Bruno Dey was charged with 5,230 counts of accessory to murder over his time as an SS guard at the Stutthof concentration […] 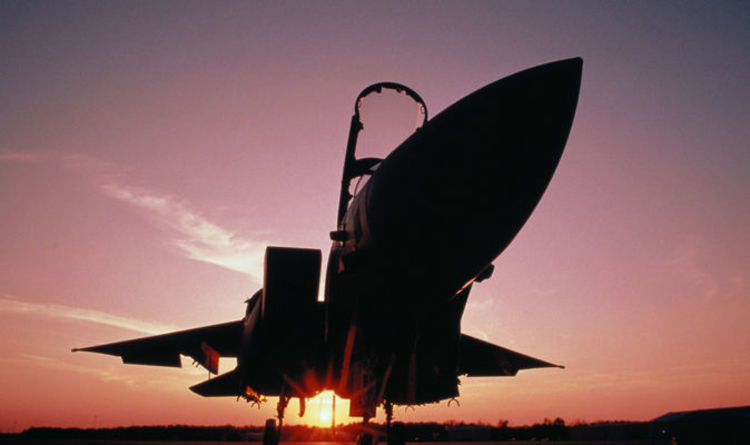 Major developments will be carried out at Al-Udeid Air Base, from where US-led coalition warplanes launch airstrikes against ISIS targets in Syria […]