The agency’s five commissioners voted unanimously in favor of requiring satellite operators to quantify their collision risk, probability of successfully disposing spacecraft, the casualty risk associated with spacecraft that re-enter Earth’s atmosphere, and other details.

More specific space debris rules, which garnered praise from some space safety advocates but strong rebukes from industry, were deferred for additional study.

“It was apparent that some of the metrics in the circulated item would have forced total redesigns of planned networks, or doomed projects altogether,” FCC Commissioner Michael O’Rielly said during the agency’s open meeting Thursday.

O’Rielly said the FCC will continue to evaluate whether it should require satellite operators to indemnify the U.S. government against harm caused by their satellites. Indemnification, and the introduction of a performance bond that could reach $100 million for megaconstellation operators that fail to properly dispose of their satellites, were withdrawn from Thursday’s vote.

“If the U.S. wants to be a leader in the current space race, our regulatory processes can not be more expensive and burdensome than those of other nations,” O’Rielly said.

A draft rule that would have made it tougher for companies to gain an FCC license or market access if satellites in their constellation had a collective collision risk above 1 in 1,000 was withdrawn from the vote, said FCC Commissioner Geoffrey Starks. A requirement that a constellation pose no more than a 1 in 10,000 risk of killing or injuring anyone while deorbiting was also withdrawn, he said.

Those two rules are stricter than NASA’s safety criteria, which Starks said was a cause for concern.

“I agree with NASA’s expert judgement that the approach we adopt today ensures safety while we and our sister agencies study whether a different standard makes sense for these constellations,” he said.

FCC Commissioner Brendan Carr said he worked with Starks to align the FCC with other agencies.

“The changes we proposed together aligned this item much more closely with the position held by expert agencies that have experience in aerospace engineering like NASA, NOAA and the FAA,” Carr added.

Carr said the FCC is seeking additional comments on a maneuverability requirement it had planned to vote on but later withdrew. The FCC had proposed a rule that spacecraft flying above 400 kilometers must have propulsion or other means of maneuvering, since anything above that altitude will have to pass the International Space Station to deorbit.

FCC Chairman Ajit Pai said the agency will continue to work with private companies and other government agencies to finalize regulations that were not accepted.

“Let me make clear that I plan on bringing these issues to closure once we have received additional feedback,” Pai said. “Because while our action to date is an important step towards addressing the threat posed by orbital debris, there is still more that needs to be done to protect the space environment. It is in everyone’s interest to keep the final frontier safe for new and innovative uses.”

Several prominent industry trade groups, including the Satellite Industry Association, Aerospace Industries Association and the Commercial Spaceflight Federation, urged the FCC to delay voting on its regulations, as did several individual companies, academic institutions and the leadership of the House Science Committee. Critics of the FCC’s rules argued that the new regulations could create costly barriers for space companies.

One commissioner said she hopes the FCC’s decision to continue studying orbital debris regulations will present an opportunity to introduce a major change not included in the draft rules.

“We are passing on one of the most important opportunities we teed off in the rulemaking that kicked off this proceeding — tightening the 25-year rule that allows a satellite and debris from its launch to stay in orbit for 25 years after its mission ends,” said FCC Commissioner Jessica Rosenworcel. “This rule simply does not make sense in today’s orbital environment.”

Rosenworcel said the FCC will evaluate regulations that require a shorter deorbit timeframe as part of its further rulemaking effort. 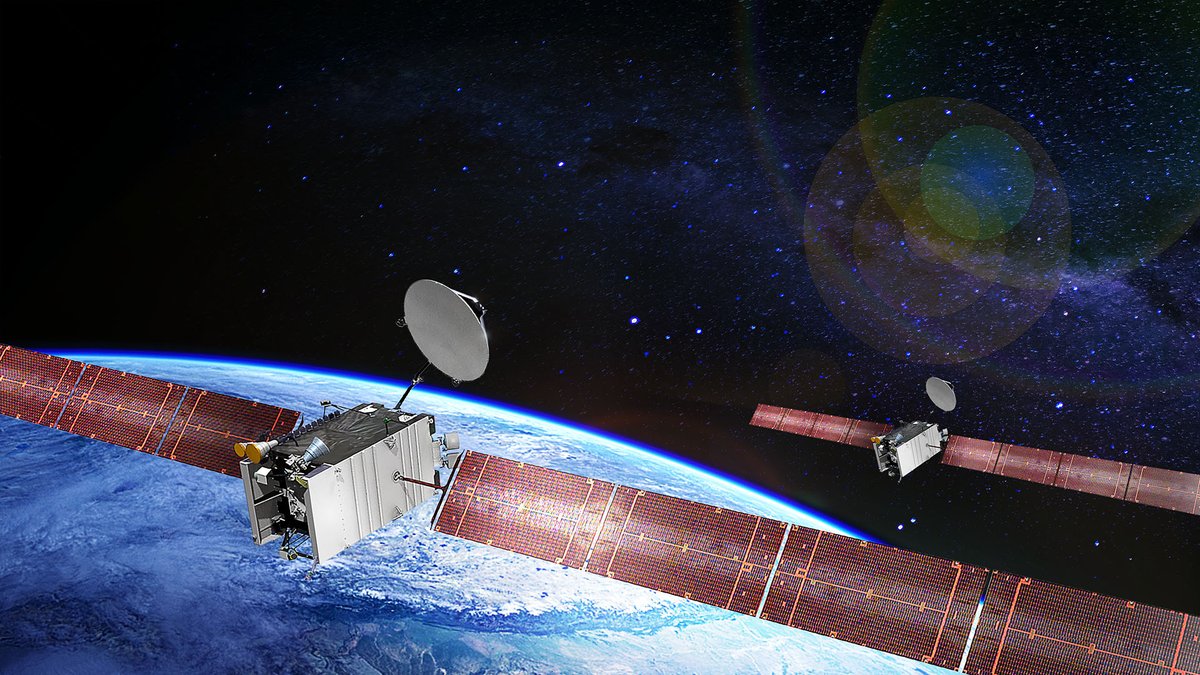 SAN FRANCISCO – Rather than pushing the state-of-the art, Boeing, Maxar Technologies and Northrop Grumman are emphasizing reliability in satellites they are […] 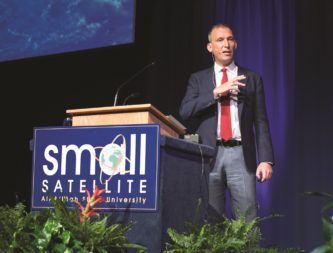 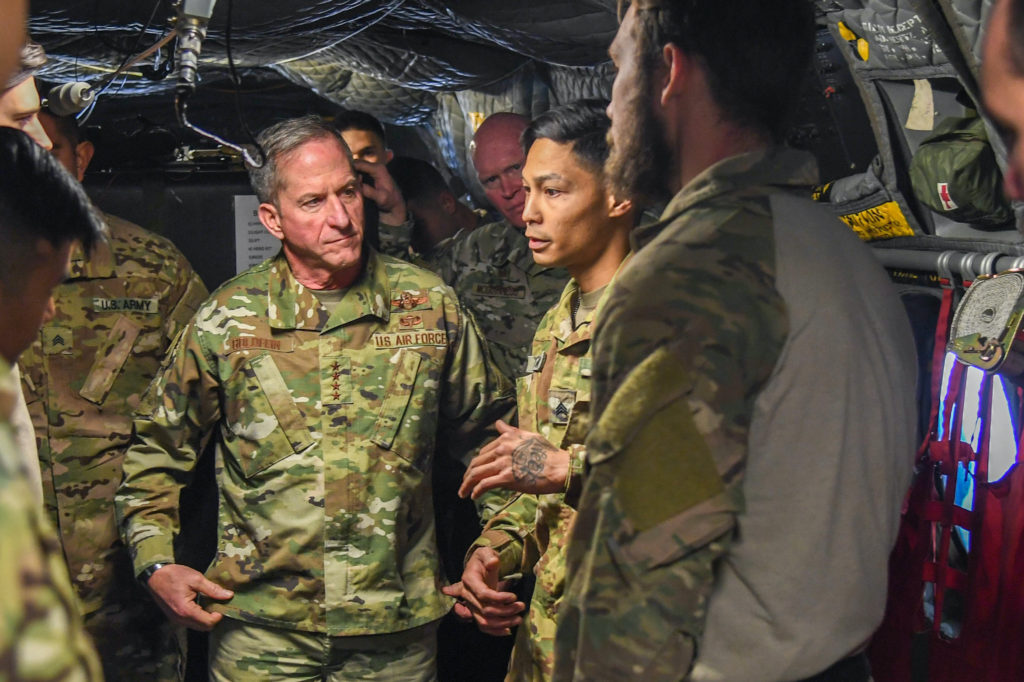 Goldfein: Ligado building a 5G network in the spectrum near GPS is a major concern WASHINGTON — The chief of staff of […] 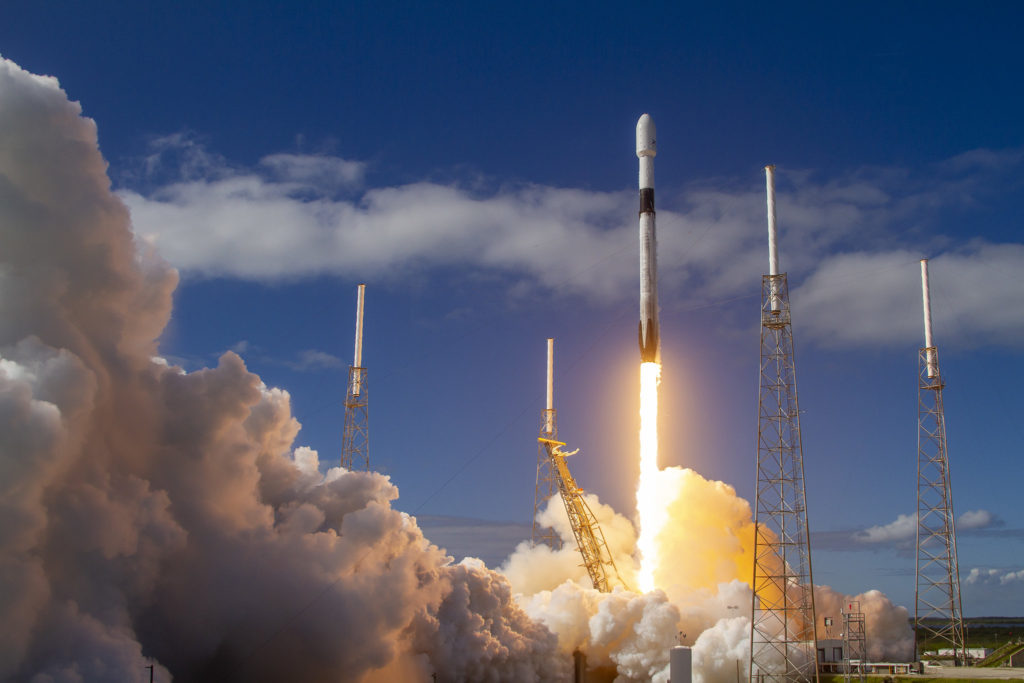 WASHINGTON — Kepler Communications on Dec. 11 said it booked 400 kilograms of rideshare capacity with SpaceX  in order to launch an […]