WASHINGTON — The coronavirus pandemic and its social repercussions are fueling violence by both frustrated individuals and domestic terrorists, according to a new intelligence report by the Department of Homeland Security obtained by NBC News.

On March 24, the DHS report says, a “racially motivated violent extremist espousing white supremacist extremist beliefs died after a confrontation with FBI agents in Missouri as they tried to arrest him for plotting to blow up a local hospital.”

The man had been the subject of a domestic terrorism investigation for plotting to commit an act of terrorism — specifically a bombing — and considered several targets, including a school with a large population of black students, a synagogue, and a mosque, according to the FBI. As the COVID-19 pandemic expanded, the man allegedly chose to target a local hospital with a vehicle bomb to cause severe harm and mass casualties, according to the FBI.

The DHS report cites another incident in mid-March, when a New Mexico man was charged with two counts of interstate communication of threats after allegedly threatening the life of New Mexico’s governor when she announced the closing of all schools and a ban on large public gatherings because of the COVID-19 pandemic, according to a federal criminal complaint.

The man, who espoused anti-government extremist ideology, allegedly posted a message to the New Mexico Governor’s Office social media site, saying, “Time to pick up your rifles and kill this governor so we can re-establish the constitution as law of New Mexico. I’m done with corrupt government. They will serve the people or die,” according to the complaint.

“The individual also allegedly posted an additional threat online to kill all police officers and government officials deemed in violation of the Constitution, stating he was prepared to die for his cause,” the DHS report says, citing the criminal complaint.

Two incidents in Florida were unconnected to domestic extremism, but nonetheless noteworthy, according to the report.

On March 29, a Jacksonville man allegedly sprayed the entrance to a pet store with a bottle labeled “COVID-19” and then told employees and patrons they were infected with the virus. The man was arrested on federal weapons of mass destruction-related charges and has been released from jail on a $15,000 bond, according to the local sheriff.

The man allegedly made the threat by phone approximately two hours after the Orlando Mayor announced a county-wide stay-at-home order in response to the COVID-19 pandemic. He faces charges of false report of a bombing and unlawful use of a two-way communication device, according to news accounts.

“Domestic terrorists and other violent extremist actors probably will continue to threaten violence in the homeland in response to the COVID-19 pandemic until the virus is contained and the normal routine of U.S. societal life resumes,” the DHS report says. “As the COVID-19 threat expands throughout the United States, the violent extremist threat will also continue to evolve, potentially increasing in frequency and severity.”

Social distancing has meant the cancelation of mass gathering events that are historically appealing targets for both international and domestic terrorists, the report adds, but “the pandemic has created a new source of anger and frustration for some individuals. As a result, violent extremist plots will likely involve individuals seeking targets symbolic to their personal grievances.” 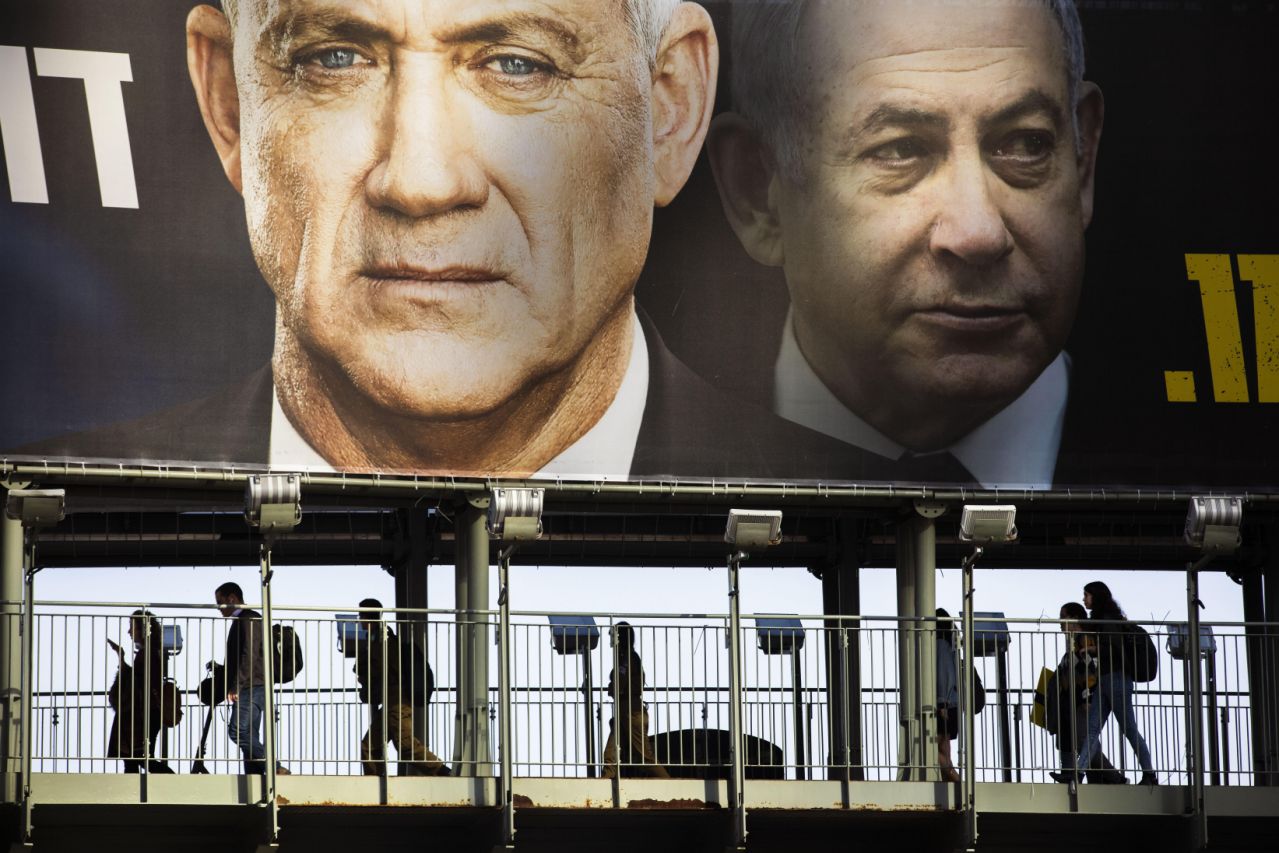 JERUSALEM (AP) — After three deadlocked and divisive elections, and a year and a half of political paralysis, Israel was finally swearing […]

The country’s ruling Fidesz party has promised to launch a “national consultation” on the alleged plan by financier Mr Soros. The right […] 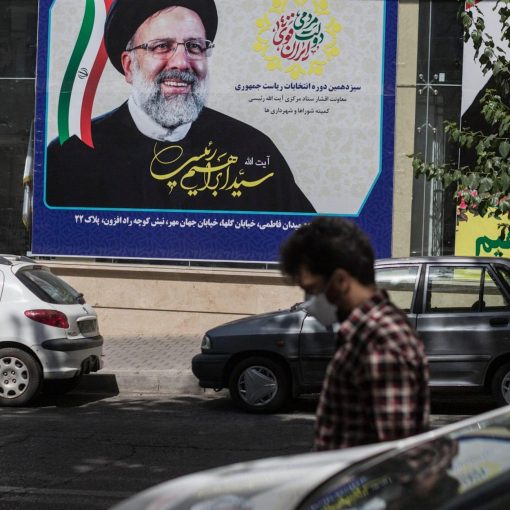 A man walks by a campaign office of Ebrahim Raisi who today was named as the winner of the Iranian Presidential Election, […] 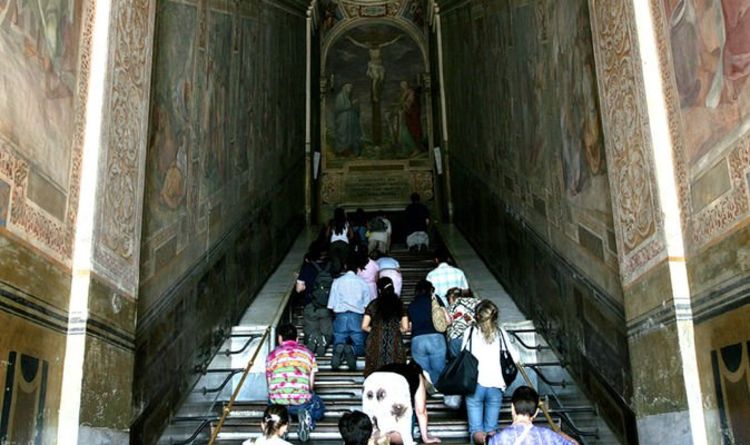 The 28 marble steps, which are thought to have once led to the room where Pontius Pilate passed judgement on Christ, are […]