FRANKFURT (Reuters) – A class of treatments known as antibody-drug conjugates (ADC) combine cancer-tracking proteins with powerful cell toxins. The therapies are getting a fresh start as dozens of drugmakers test a record number of new compounds in people.

Nearly 20 years after the first ADC, Pfizer’s (PFE.N) Mylotarg, was approved, developers say they are now getting a handle on the technology that was long seen as an elegant concept, but one that presented many clinical challenges.

Antibodies such as Roche’s (ROG.S) top-selling Herceptin have been a mainstay of modern medicine because these immune proteins can be engineered to bind to cancer cells, where they interfere with growth.

The antibodies’ role in that combination has been described as that of a Trojan horse, carrying the cytotoxic agent inside the tumour, where it can be deployed.

* What progress has been made in ADC research?

So-called “linker” molecules that connect the cell-killing payload to the antibodies have been refined to release the toxins only when the drug is absorbed by a cancer cell.

Some early ADCs fell apart in the bloodstream, leading to failure or unacceptable damage to healthy tissues.

Newer ADCs, such as AstraZeneca’s and Daiichi Sankyo’s (4568.T) Enhertu, have also been designed to kill adjacent tumour cells even after the initially targeted cell has disintegrated.

The so-called CAR-T cell approach, in which patients’ own immune system cells are removed from the body and re-engineered to recognise and attack cancer, has been a much bigger focus of pharmaceutical industry investment.

Hundreds of studies are underway from companies like Novartis (NOVN.S) and Gilead Sciences (GILD.O). Both drugmakers already have therapies on the market that are pegged as potential billion dollar products in annual sales.

But CAR-T cells, for now, are targeted at blood cancers, while ADCs have proven effective against solid tumours. Most CAR-T cells also must be custom made for each patient, requiring huge infrastructure investments, while ADCs can be centrally produced and shipped globally.

ADCs also face competition from another treatment approach called bispecific antibodies. Bispecifics are complex therapeutic proteins that can latch onto the body’s immune cells and connect them with cancer cells.

The number of bispecifics in the pipelines of drugmakers, including Roche (ROG.S), GlaxoSmithKline (GSK.L) and Bristol-Myers Squibb (BMY.N), is roughly on par with ADCs, according to Beacon Targeted Therapies. 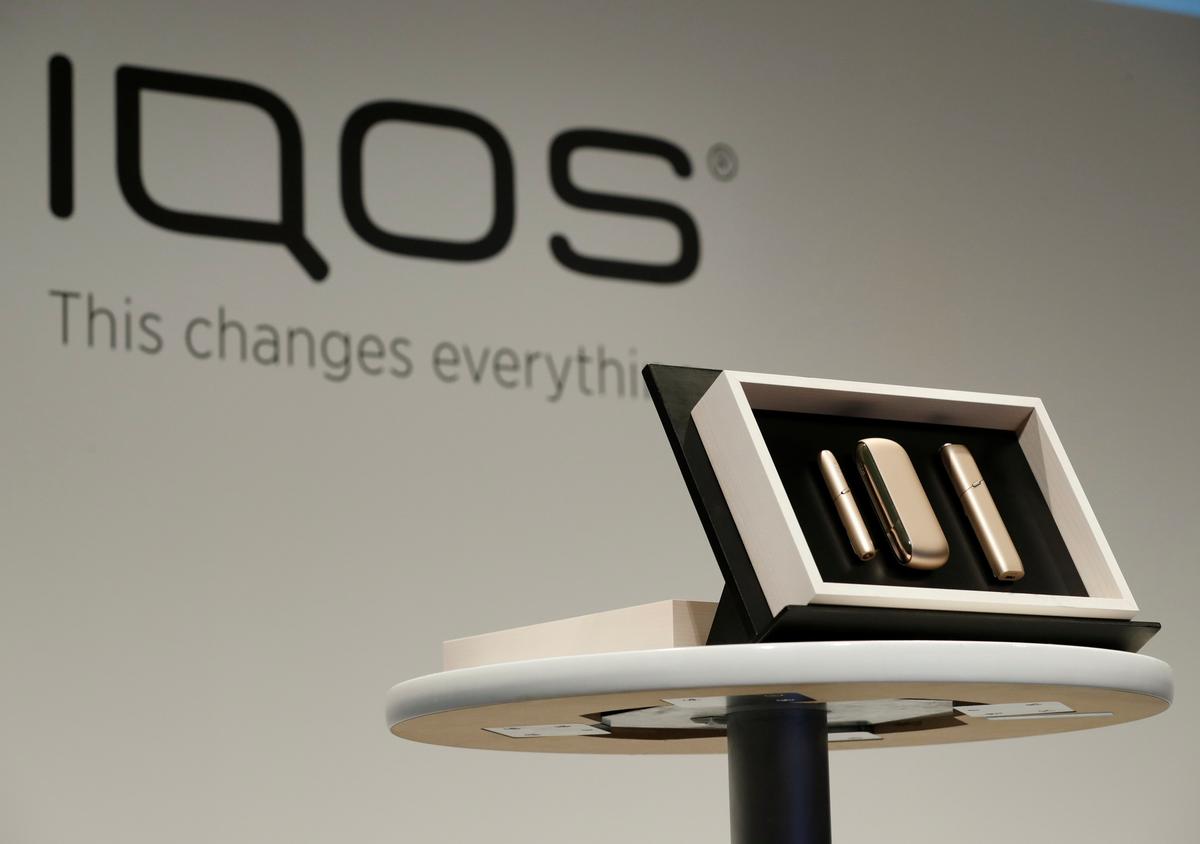 (Reuters) – The U.S. Food and Drug Administration on Tuesday said it would allow Philip Morris to sell a heated tobacco product […] 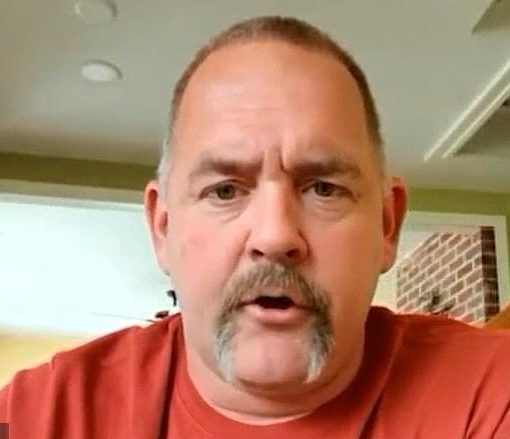 A New Hampshire man was accidentally given a different COVID-19 vaccine at his second appointment than he received during his first one. […]

The Biden administration is launching a new health office that will prod hospitals to cut carbon emissions, aiming to provide greener, more […]