World number one Rafael Nadal was also in a punishing mood and kept his preparations for this month’s Australian Open on track by dismantling Uruguayan Pablo Cuevas 6-2 6-1 in Perth to seal the tie for Spain.

Roberto Bautista Agut had given Spain the lead after an equally one-sided 6-1 6-2 win against Franco Roncadelli in the $15 million ATP Cup, which features 24 nations competing in Perth, Brisbane and Sydney over 10 days.

The world’s top players have assembled for the ATP Cup and are using the event to prepare for the year’s first Grand Slam, which starts in Melbourne from Jan. 20.

Djokovic had a 15-0 head-to-head record against Monfils before Monday’s meeting and after surviving an initial onslaught from his opponent, he made sure the record remained blemish-free.

The Serb saved nine breakpoints on his own serve while converting all three he had against Monfils, who finished 2019 in the top 10, to square the tie after temperamental Benoit Paire had given France the lead by overcoming Dusan Lajovic 6-2 6-7(6) 6-4.

“It was definitely one of the most humid conditions I have ever had in my career,” Djokovic said in a courtside interview. “I mean, tonight was brutal.

“Obviously playing Gael is never easy. You are coming into the court knowing that you are going to have a lot of exchanges, a lot of rallies. He is a great fighter and a great friend of mine, so I wish him all the best. Tough luck today.”

Anderson, runner-up at the 2017 U.S. Open and Wimbledon a year later, played only five tournaments last year due to injury before undergoing knee surgery in September.

The 33-year-old lost 7-6(5) 7-6(6) to Djokovic in his return to action on Saturday, his first match since the third round of Wimbledon in July, but proved too good for Garin.

The former world number five did not face a single break point against Garin, sealing the tie for South Africa.

World number four Dominic Thiem also bounced back from his season-opening loss against Borna Coric by defeating Diego Schwartzman 6-3 7-6(3) to help set up a 3-0 win for Austria over against Argentina.

Cilic converted only one of 13 break point opportunities but his win in Sydney was enough to set up Croatia’s second victory at the event after they blanked Austria 3-0.

Japan also completed their second win as Yoshihito Nishioka and Go Soeda emerged victorious in their singles matches to seal the tie against Georgia in Perth.

Reporting by Sudipto Ganguly in Mumbai; editing by Peter Rutherford and Christian Radnedge 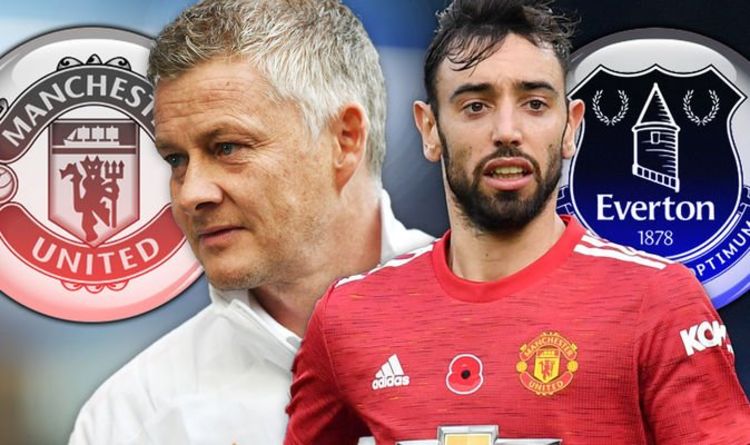 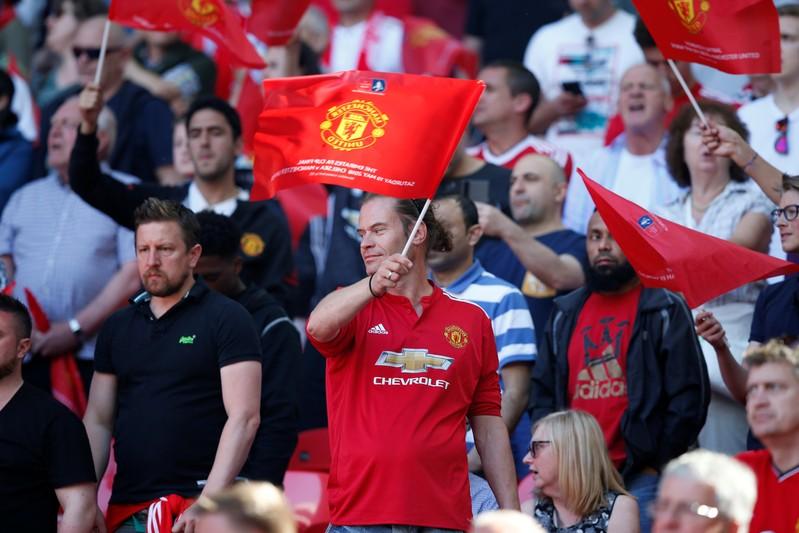