Jury selection is beginning in the trial of Harvey Weinstein, once one of Hollywood’s most successful producers, who was behind hit films including Shakespeare in Love, The King’s Speech and Pulp Fiction.

In 2017, dozens of sexual assault allegations emerged against the movie mogul.

Now he is standing trial and could face life in jail if convicted.

What is he charged with?

Jury selection begins on Monday in Manhattan, New York. It is likely to take around two weeks to select 12 jurors, before the trial gets under way in earnest.

He faces five charges including rape and predatory sexual assault relating to two unnamed accusers. He is charged with raping one woman in a hotel room in the New York borough in 2013, and performing a forcible sex act on the second woman in 2006. He denies the charges.

The criminal charges stem back to May 2018, when Mr Weinstein turned himself in to New York police. He was then charged with rape and several other counts of sexual abuse against the two women.

Mr Weinstein, who was released on $1m bail the following month, pleaded not guilty to rape and sexual assault in the New York Supreme Court.

There were originally six charges, but in October that year a New York judge dismissed one of them after prosecutors said one of his accusers had given a witness a different account of the alleged sex assault from the version she had given them.

In August 2019, Mr Weinstein pleaded not guilty to two additional charges of predatory sexual assault. They related to an alleged assault that took place on actress Annabella Sciorra in Manhattan in the early 1990s.

That’s too long ago to be prosecuted under New York state law, but prosecutors filed the indictment because it will allow them to call Ms Sciorra as a witness during the trial.

Joan Illuzzi-Orbon, who led the sex assault case against former IMF leader Dominique Strauss-Kahn in 2011, will lead the prosecution.

Mr Weinstein unsuccessfully tried to get the trial moved out of New York City, arguing the intense media scrutiny would make it hard for him to get a fair hearing.

Once the jury has been selected, the trial is expected to last about six weeks.

What is his defence?

The 67-year-old has admitted that he has “caused a lot of pain”, but has maintained he is innocent of any crimes.

“Mr Weinstein believes that all of these relationships were consensual,” his spokeswoman said soon after the first allegations emerged.

His lawyer Donna Rotunno has said she plans an aggressive defence.

In September, she told CBS: “Any time we talk about men and women in sexual circumstances, I think we have to look at the fact that there’s always an area of grey. So there are these blurred lines, and I think sometimes one side walks away from an event feeling different from the other.”

She said the evidence would exonerate the movie mogul of any criminal wrongdoing. “I’m not here to say he was not guilty of committing sins,” she said. “But there’s a difference between sins and crimes, and I don’t think he’s a rapist.”

Mr Weinstein himself is unlikely to testify.

Was there also a civil case?

Yes. A group lawsuit was brought by dozens of women who accused Mr Weinstein of sexual harassment and abuse, although high-profile figures who have also made allegations, such as Gwyneth Paltrow and Angelina Jolie, were not part of the action.

In December 2019, he was said by lawyers to have agreed a tentative deal with the accusers, which would pay out $25m (£19m) to nearly 30 actresses and ex-employees.

However, a number of plaintiffs and lawyers expressed anger at the terms. The deal has still to be signed off, and some say the deal would punish those holding out.

It is a global deal that would end almost all related civil lawsuits against Weinstein and his previous employer. Mr Weinstein would not admit any wrongdoing as part of the deal.

How did this all start?

Actresses Rose McGowan and Ashley Judd were among the women who initially came forward.

Many more followed. Mr Weinstein has consistently denied allegations of sexual misconduct made by more than 70 women.

He also faces investigations in Los Angeles and London, and by the US federal government. 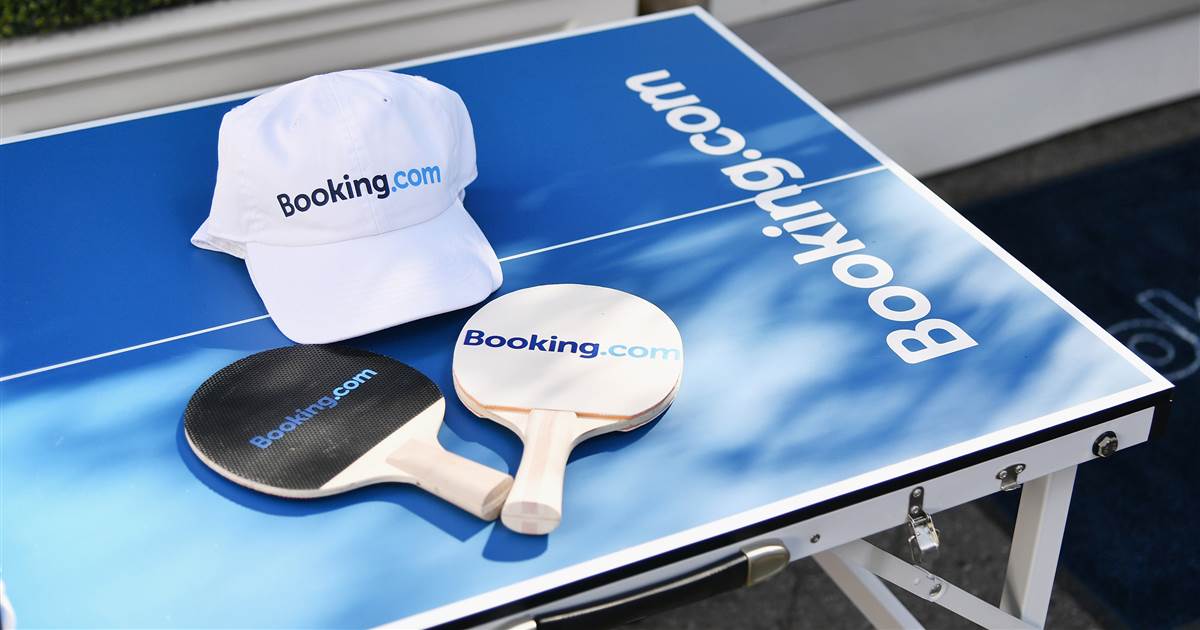 WASHINGTON — The U.S. Supreme Court ruled Tuesday that a company can get a federal trademark by tacking on the dot-com domain […] 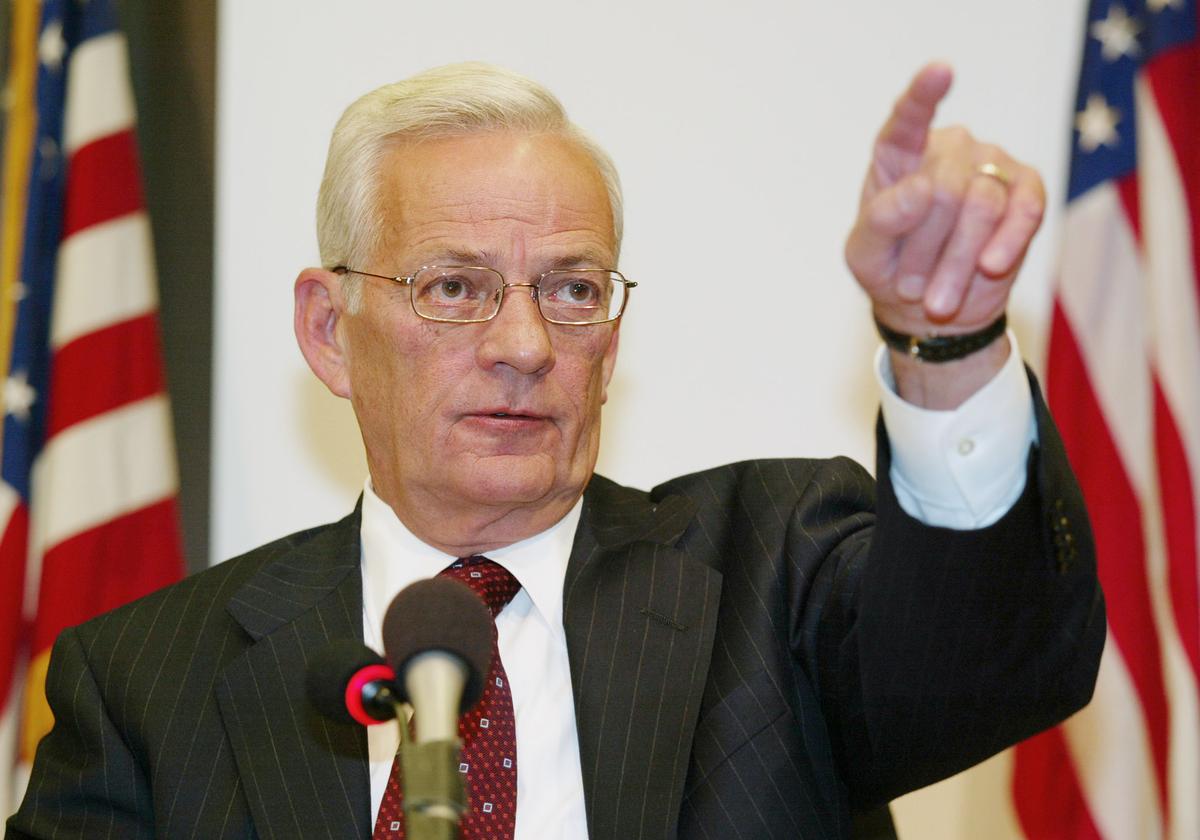 FILE PHOTO: U.S. Secretary of Treasury Paul O’Neill points to a reporter during a post G-7 news conference at the World Bank […]

The Mediterranean country is already engulfed by a £310billion (€349billion) debt mountain that banks accumulated during a three-year recession.  And today Deutsche […]