Netflix has become one of the biggest players in original movie content. Rivalling some of the big studios like Universal and Warner Bros, Netflix has added some huge movies to their roster in 2019, including possible Oscar nominees The Irishman and Marriage Story. But what original movies can we expect to see arriving on Netflix in 2020?

To All the Boys: PS I Still Love You

To All the Boys: PS I Still Love You is the second part in the To All the Boys film series, and follows Lara Jean, a young girl who writes love letters to all the boys she feel an intense passion for, before locking them away.

However, when her young sister Kitty mails all her letters, Lara Jean is forced to confront some of the boys she has loved, with a number of them trying to speak to her about her feelings.

The first film was a huge success for Netflix, and the second is likely to be similar as it continues to follow Lara and Peter Kavinsky, one of her loves, in a similar narrative to the second book in Jenny Han’s trilogy, P.S. I Still Love You.

The movie is due to arrive on Netflix on February 12, just in time for Valentine’s Day.

The BEST movies to come to Netflix in 2020 (Image: Netflix/Getty)

All the Bright Places

Adapted from Jennifer Niven’s YA novel, All the Bright Places will star Elle Fanning and Justice Smith.

The film follows teenagers Finch (Smith) and Violet (Fanning) after they talk each other down from a bell tower, with both of them attempting suicide.

The teens then embark on a school project and they begin to learn more and more about one another’s past and how they are dealing with their struggles.

The Boys in the Band

The Boys in the Band is a movie version of the award winning play from Mart Crowley, which follows a group of nine men at a party.

The play was controversial as it was an early film to put the lives of gay men on stage, and has been revived on stage and in a 1970 film by William Friedkin.

The 2020 film will see all the actors from the 2018 Broadway revival reprise their roles, including Star Trek’s Zachary Quinto, The Big Bang Theory’s Jim Parsons and Girls’ Andrew Rannells.

To All the Boys I Loved Before has a sequel coming to Netflix (Image: Getty)

The Devil All the Time

The Devil All the Time is another book adaptation, though this is a psychological thriller set in 1960s Ohio.

The ensemble movie follows various disturbed people suffering from the damages of the post-war, including a false preacher, a disturbed veteran, and a husband and wife who are serial killers.

The poster for All the Bright Places (Image: Netflix)

Will Ferrell’s latest comedy pokes fun at one of our favourite things: the Eurovision Song Contest.

The film follows Ferrell as Lars Erickssong, an Icelandic singer who gets the chance to perform at the Eurovision Song Contest and represent his country, bringing along his singing partner Sigrid Ericksdottir, played by Rachel McAdams.

The Last Thing He Wanted

Dee Rees, who directed Netflix movie Mudbound, is back with her new film, which follows a journalist who stops covering the 1984 US presidential election to care for her dying father.

The political thriller is based on a book of the same name by Joan Didion, and stars Anne Hathaway as the journalist, Elena McMahon, and Willem Dafoe as her father Richard.

Robert Pattinson is in The Devil All the Time (Image: Getty)

Glee and American Horror Story creator Ryan Murphy is back on Netflix with his first ever feature film.

The Prom is based on the Broadway play of the same name and follows Broadway actors lamenting their days of fame as they travel to a conservative town to help a lesbian student who has been banned from bringing her girlfriend to the prom.

The film has been reported to star Meryl Street as Dee Dee Allen, James Corden as Barry Glickman, Andrew Rannells as Trent Oliver and newcomer Jo Ellen Pellman in the main role of Emma Nolan.

The film will be a new take on the Daphne du Maurier thriller, which has been adapted by Alfred Hitchcock and also in Bollywood and Hindi films.

The new movie has been written by Jane Goldman, and follows a newlywed, Mrs de Winter, as she struggles with jealousy about her husband’s first wife, Rebecca, though things are not as they seem.

As is often the case with Netflix, more movies will likely be announced throughout the year and there are plenty more than just these to get watching in 2020.

Keep an eye on Express.co.uk for more updates on upcoming movies. 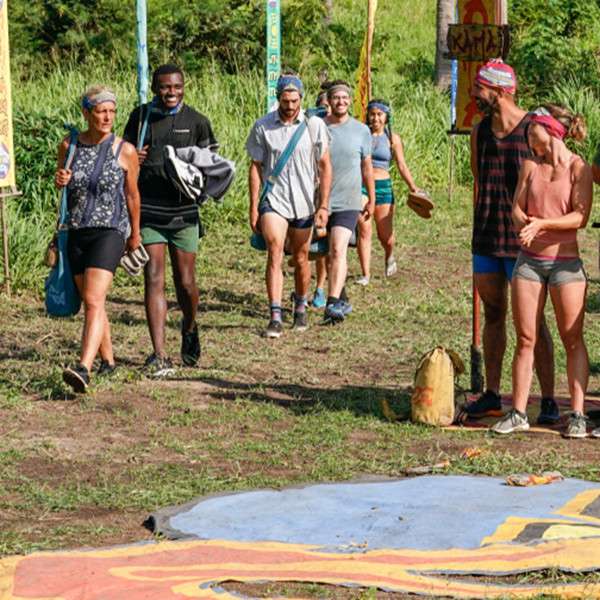 The merge has arrived, and so has the end of the Edge of Extinction. Or so we thought.  As soon as Survivor merged […] 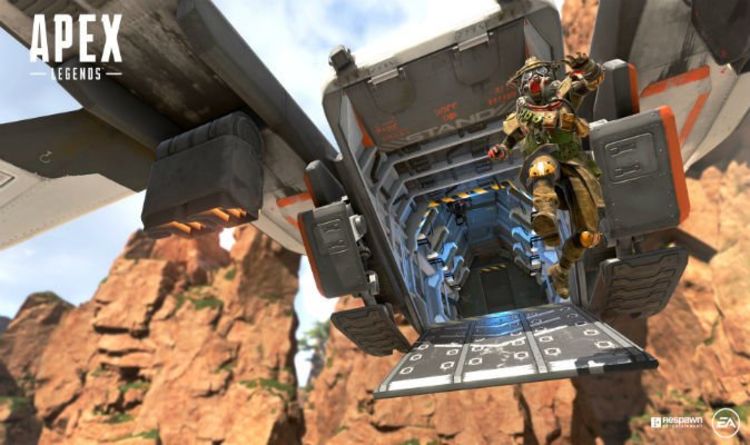 The dev team behind Apex Legends has confirmed that a new server update is being released today. The maintenance is scheduled to […] 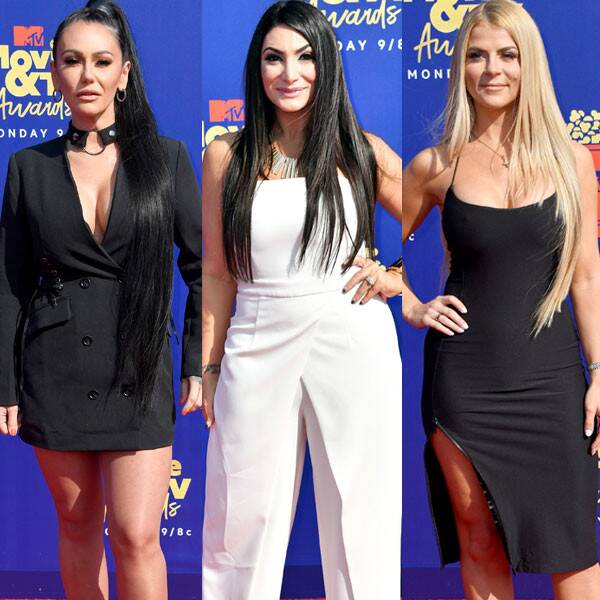 Gearing up for the third season of Jersey Shore Family Vacation, the cast dazzled at the 2019 MTV Movie & TV Awards. […] 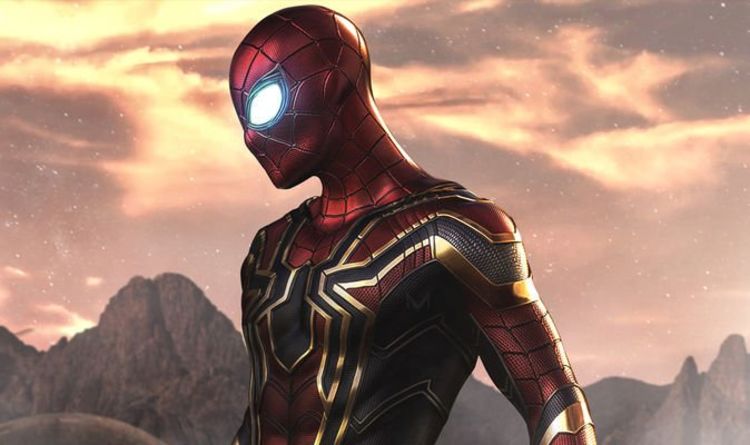 Avengers: Endgame left fans with a lot of questions about the Marvel Cinematic Universe. In particular, the snap, or the blip as […]