Pundit Garth Crooks has warned Manchester City over their treatment of Kevin de Bruyne. The Belgian is one of the best players in the Premier League but Crooks believes Real Madrid or Barcelona could swoop for him if he is not treated right at City.

De Bruyne is often substituted by Pep Guardiola, though regularly impresses when he is on the field.

It hasn’t stopped City falling behind Liverpool in the Premier League title race though with the Reds currently 14 points clear of the reigning champions.

And with City so far behind their rivals, Crooks has warned the Etihad outfit over their treatment of the Belgian star.

Writing for BBC Sport, Crooks said: “I think it only fitting that my final team selection of the 2019-20 season includes the Manchester City midfielder who is, without a doubt for me, currently the best player in the country.

JUST IN: Man Utd pulled out of Erling Braut Haaland transfer due to demand

“The game against Sheffield United was almost as controversial as the fixture against Wolves for various reasons but De Bruyne seems above all that. He is a consummate professional.

“However, as Liverpool’s grip on the Premier League title gets tighter with each game, City must treat this footballing genius with great care.

“Players like De Bruyne need to be winning trophies on a regular basis – receiving awards at the Ballon d’Or, and not being dragged off on a manager’s tactical whim.

“And certainly, not when the likes of Real Madrid and Barcelona are watching every move.”

De Bruyne joined City in 2015 for more than £50m from Wolfsburg, having previously struggled at Chelsea and has since been a revelation.

The Belgium international shone against Sheffield United on Sunday having been substituted during Friday’s defeat to Wolves.

Following that loss, Guardiola had said: “Eighty minutes 10 against 11 is so tough, so demanding. We could not defend the result.

“We have to think of the next game and about winning our games. It’s unrealistic to think about that [catching Liverpool].”

City’s next game comes against Everton on Wednesday before they face Port Vale in the FA Cup on Saturday.

De Bruyne may be rested for the second of those clashes with plenty of fixtures still to come this season. 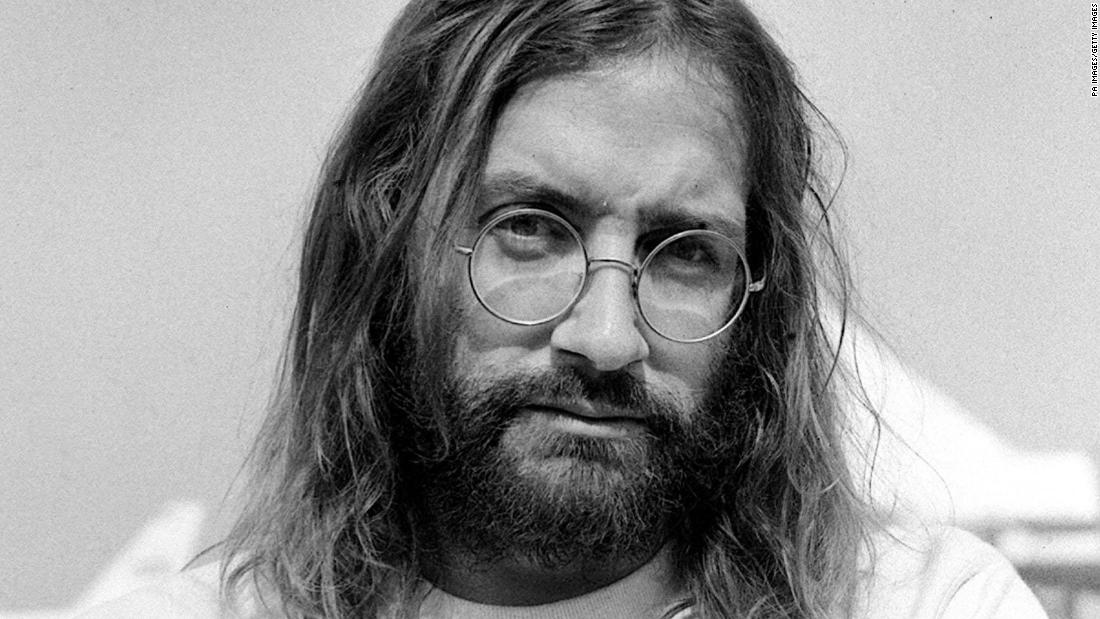 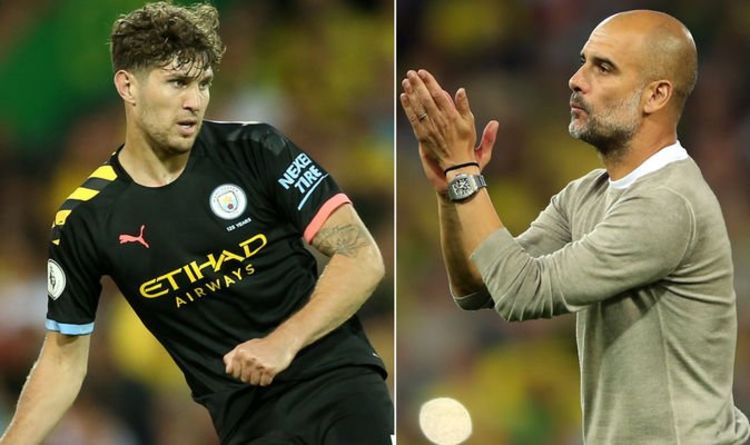 Manchester City manager Pep Guardiola has backed Fernandinho to fill in for John Stones after his latest injury setback. The England defender […]

Rassie Erasmus is likely to make one change for Saturday’s World Cup final against England in Yokohama with the wing Cheslin Kolbe, […]