Damaged vehicles are seen after a chain reaction crash on I-64 in York County, Virginia, U.S. December 22, 2019, in this image obtained from social media. Bray Hollowell/via REUTERS

(Reuters) – Thirty-five people were hurt in a 63-vehicle, chain-reaction crash on a foggy and icy stretch of a Virginia highway early on Sunday, state police said.

All westbound lanes of Interstate 64 in York County, Virginia, about 50 miles (80 km) southeast of Richmond, remained closed Sunday afternoon as authorities worked at the scene of the pileup, which began shortly before 8 a.m. EST, the Virginia State Police said on Twitter.

Fog and icy conditions were present on the road at the time of the accident, police said in a tweet.

The injuries ranged from minor to life-threatening, the police tweeted.

Video footage of the scene showed a sea of cars that had collided with one another or the interstate barricade, some with their doors, trunks and bumpers mangled.

A representative for the state police could not immediately be reached for comment. 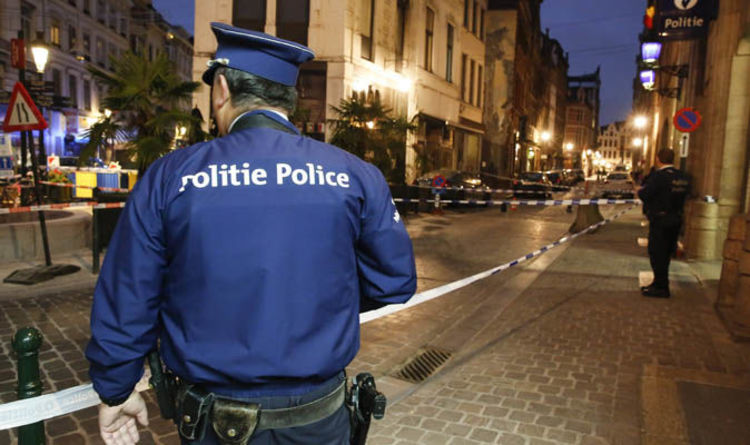 Witnesses heard the knife-wielding attacker screamed “allahu akbar” as he threw himself at two policemen, according to local newspaper La Derniere. The attack […] 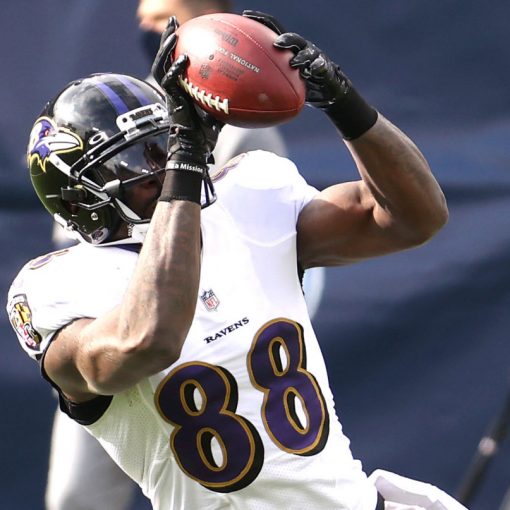 Dez Bryant’s time with the Baltimore Ravens appears to be over, but the veteran wide receiver says that’s not the case for […] 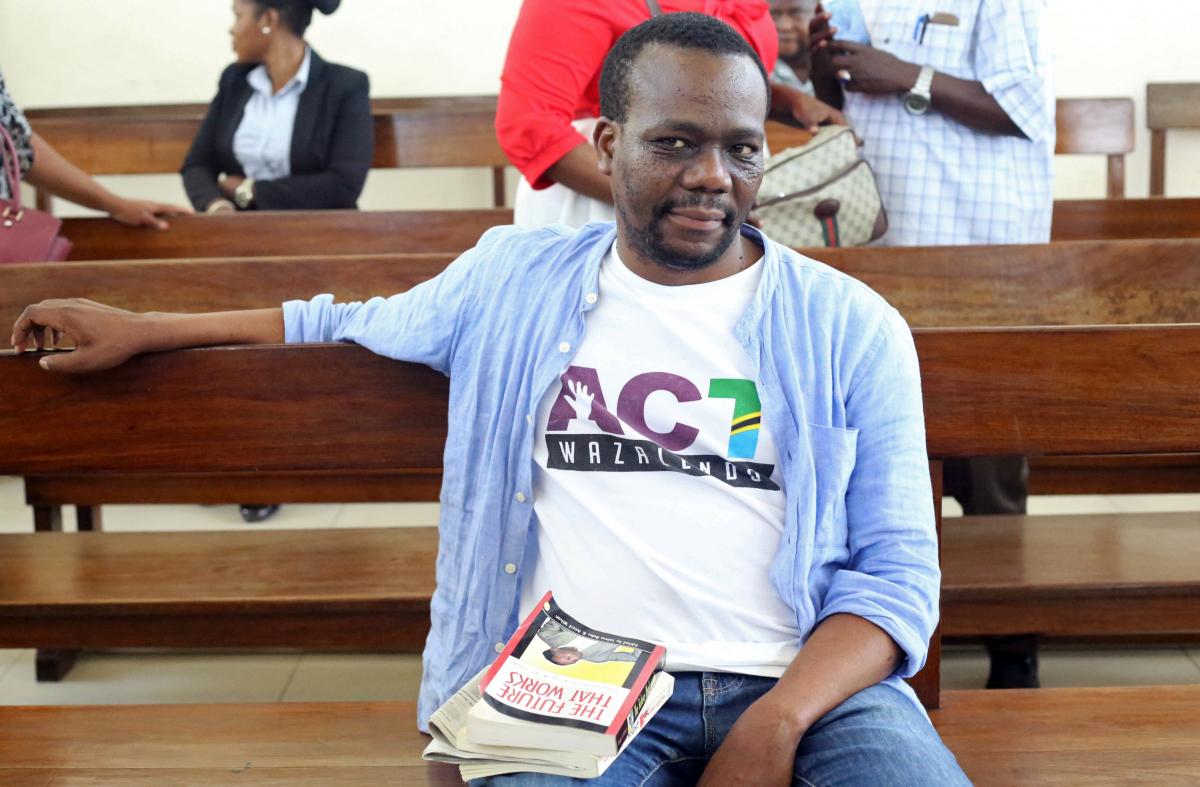 Opposition politician Zitto Kabwe, leader of The Alliance for Change and Transparency sits inside the Kisutu Resident Magistrate court in Dar es […] 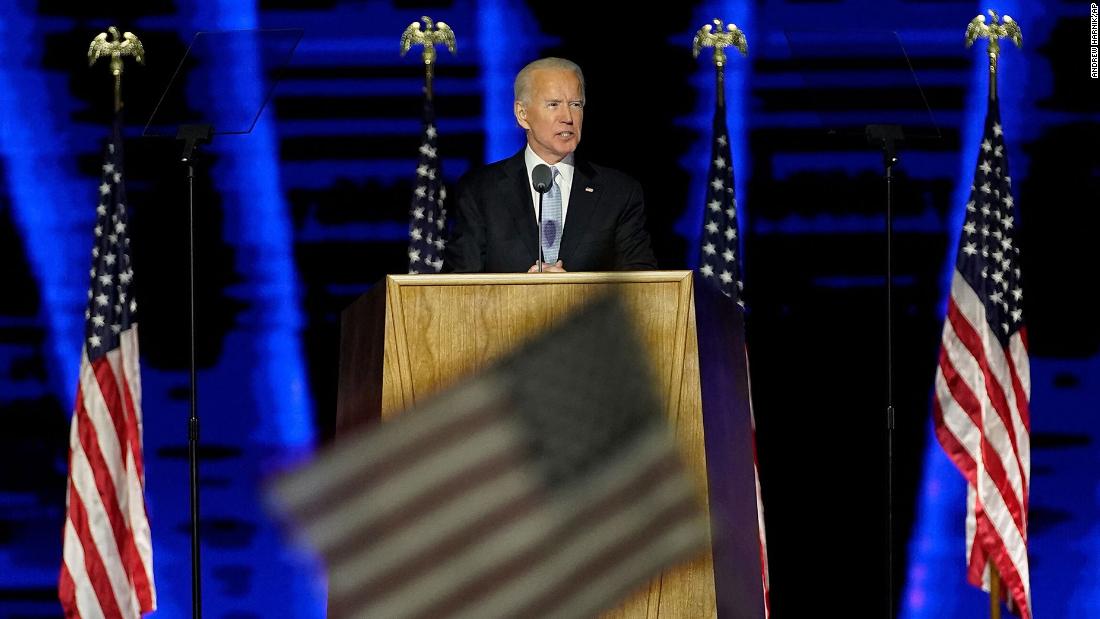 A transition official told CNN that, despite President Donald Trump rejecting the election results and fighting them with legal claims, work to […]