Quarterback Carson Wentz threw one touchdown pass, Miles Sanders rushed for another and the host Philadelphia Eagles took control of the NFC East race with a 17-9 victory over the Dallas Cowboys on Sunday.

Wentz finished 31 of 40 for 319 yards as he led the Eagles to a third straight win and an 8-7 record. If the Eagles win their finale next Sunday on the road against the New York Giants, they’ll win the division and clinch a playoff berth for the third consecutive season.

Quarterback Dak Prescott, who had a sore throwing shoulder heading into the game, was 25 of 44 for 265 yards as the Cowboys fell to 7-8. Dallas, which would have clinched the division with a win Sunday, now needs to beat the Washington Redskins at home and hope the Eagles lose to the Giants.

The Cowboys had one final drive to potentially tie the game with a touchdown and two-point conversion. On fourth-and-8 from the Philadelphia 23, cornerback Sidney Jones knocked away a pass from Michael Gallup in the end zone.

Lamar Jackson passed for three touchdowns and rushed for 103 yards, helping Baltimore pull away for a win at Cleveland to secure a first-round bye and home-field advantage throughout the AFC playoffs.

Tight end Mark Andrews hauled in two of Jackson’s touchdown passes. Running back Mark Ingram II caught the third one before leaving with a calf injury. Justice Hill added a rushing touchdown for Baltimore (13-2), which extended its franchise record with its 11th win in a row.

Baker Mayfield tossed one touchdown apiece to tight end Demetrius Harris and wideout Odell Beckham Jr. for Cleveland (6-9), which lost for the third time in its past four games. The Browns guaranteed a sub-.500 season for the 12th year in a row and were officially eliminated from playoff contention.

Kenyan Drake rushed for two touchdowns, and Larry Fitzgerald became the second player in NFL history with more than 17,000 receiving yards as Arizona won in Seattle for the fourth time in the past five seasons.

Drake rushed for 166 yards on 24 carries, including an 80-yard touchdown run in the first quarter. Fitzgerald eclipsed the plateau, previously reached only by Jerry Rice (22,895 yards), on a 21-yard touchdown pass from Kyler Murray with 4:16 left in the second quarter as the Cardinals (5-9-1) took a 14-7 lead.

Murray completed 11 of 18 passes for 118 yards before leaving in the third quarter with a hamstring injury. Backup Brett Hundley engineered a clinching touchdown drive in the fourth quarter after the Seahawks (11-4) pulled within 20-13. Seattle can still win the NFC West by beating San Francisco at home next week.

Thomas caught Brees’ third touchdown pass on the day and finished with 12 receptions for 136 yards, giving him 145 catches, two more than Marvin Harrison had in 2002. With the win, the NFC South champion Saints (12-3) remained in contention for a first-round playoff bye and the top overall seed in the NFC.

The Titans (8-7), who were eliminated from the AFC South title chase when Houston beat Tampa Bay on Saturday, actually improved their playoff standing despite the loss, as Pittsburgh’s loss gave Tennessee the tiebreaker for the final AFC wild-card spot. The Titans are in the postseason if they win at Houston next Sunday.

Sam Ficken kicked two of his three field goals in the second half as New York pulled away to upset visiting Pittsburgh, which fell out of wild-card position.

Quarterback Sam Darnold passed for 183 yards and a touchdown to Robby Anderson as the Jets (6-9) reached six wins for the first time in four years. Le’Veon Bell rushed for 72 yards on 25 carries against his former team.

Pittsburgh (8-7) lost its second consecutive game as its hopes for a playoff spot diminished. The Steelers must beat Baltimore in Week 17 and have Tennessee lose at Houston to make the postseason.

David Carr threw for 291 yards and a touchdown as Oakland stopped Los Angeles in front of a pro-Raiders crowd during the last game in Dignity Health Sports Park, the Chargers’ temporary home in Carson, Calif.

The Raiders kept their very slim playoff hopes alive after several results went their way earlier Sunday. They still must win at Denver next Sunday while both Tennessee (at Houston) and Pittsburgh (at Baltimore) lose.

Carr, who completed 26 of 30 passes and hit rookie Hunter Renfrow seven times for 107 yards, also scrambled for the go-ahead touchdown. His 3-yard run with eight seconds left in the first half enabled Oakland (7-8) to take a 14-7 advantage into halftime.

Jason Sanders kicked a 37-yard field goal as time expired in overtime to lead host Miami to a win over Cincinnati, which clinched the top overall pick in April’s draft.

The Bengals forced overtime with a wild, 23-point, fourth-quarter rally that included three touchdowns in the final 6:11 and two in the last 29 seconds. Cincinnati also made a pair of two-point conversions after the latter two touchdowns.

Saquon Barkley accounted for 279 total yards and two touchdowns for the Giants (4-11), who earned the season sweep over the Redskins (3-12) to avoid finishing last in the NFC East. Jones went 28-for-42 passing with 352 yards.

Redskins rookie quarterback Dwayne Haskins was carted off early in the second half with an ankle injury and did not return after a solid first-half showing. Case Keenum replaced Haskins, throwing for 158 yards and a touchdown and rushing for a 1-yard touchdown with 29 seconds remaining in regulation to force overtime.

Hines returned a first-quarter punt 84 yards for a score as the Colts built a 14-0 lead. In the fourth quarter, he ran back a punt 71 yards for the game’s second-to-last touchdown. No Carolina player came close to touching Hines for the final 55 yards of that return.

Indianapolis quarterback Jacoby Brissett opened the scoring with a 1-yard run as the Colts (7-8) snapped a four-game losing streak. Brissett completed 14 of 27 passes for 119 yards without an interception.

Devonta Freeman scored two touchdowns in the game’s first 5:32 to give Atlanta a lead it would never relinquish in a victory over visiting Jacksonville.

Matt Ryan completed 32 of 45 passes for 384 yards with a touchdown and two interceptions for Atlanta (6-9), which has won five of its past seven games. The Falcons outgained the Jaguars (5-10) 518 to 288 and got nine tackles from linebacker De’Vondre Campbell.

Rookie quarterback Gardner Minshew hit 13 of 31 passes for 181 yards with a touchdown for the Jaguars, who lost for the sixth time in seven games and clinched a last-place finish in the AFC South. 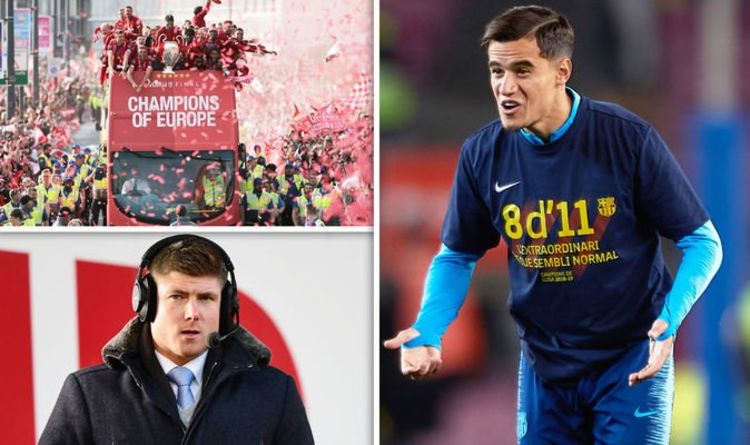 Those are the thoughts of former Liverpool and West Ham striker Neil Mellor. Philippe Coutinho quit the Reds in January 2018 to […] 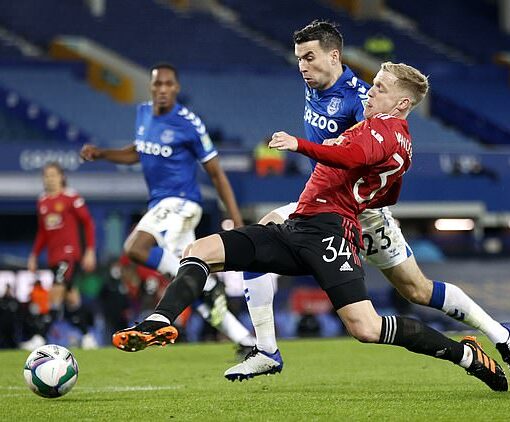 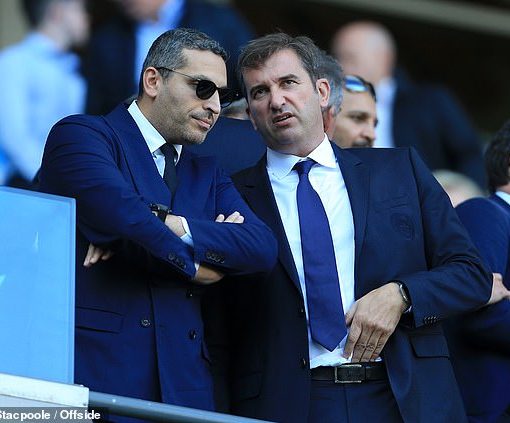 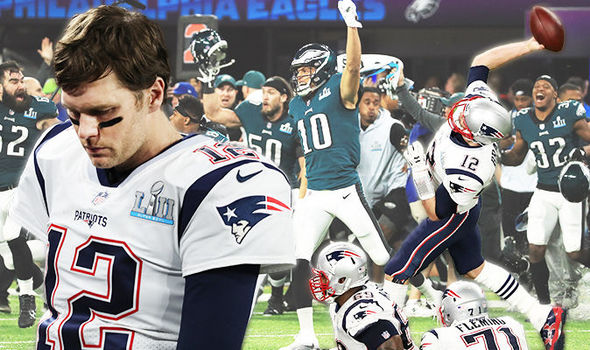 The New England Patriots 40-year-old quarterback couldn’t help his side overcome the Eagles in a shock defeat. Brady, the face of the […]