Chris Brown took to social media to share an adorable pic that featured him and his month old son, Aeko, taking a nap together! The snap showed the cute newborn sleeping soundly on his dad’s chest while he was also lying comfortably on his back on a bed.

As you know, the singer welcomed the baby boy with Ammika Harris and he couldn’t be any happier and more proud!

Chris was also already the father of 5 year old daughter, Royalty and now that he has both a boy and a girl, he reportedly feels complete as a parent.

This also means that stopping himself from showing baby Aeko off all the time is really difficult!

The picture that he just could not help but post, featured the new dad of two getting a shut-eye himself as he kept his hands securely on the sleeping infant.

After all, taking care of a baby is hard work so Chris must be really tired these days.

The precious pic of their bonding moment was simply captioned with a heart emoji.

As for his baby mama, Ammika is apparently a natural when it comes to motherhood as well, even though this is her first child.

Raising Aeko together has also strengthened the bond between the parents as well, one insider report claims.

A source tells HollywoodLife that ‘Chris is head over heels in love with his son and so grateful to Ammika for bringing him into this world. This Christmas he will be spoiling both of them rotten.’

Supposedly, the new mother barely even wants to put her son down from her arms!

But as it seems, when she really needs to, Chris’ got her! 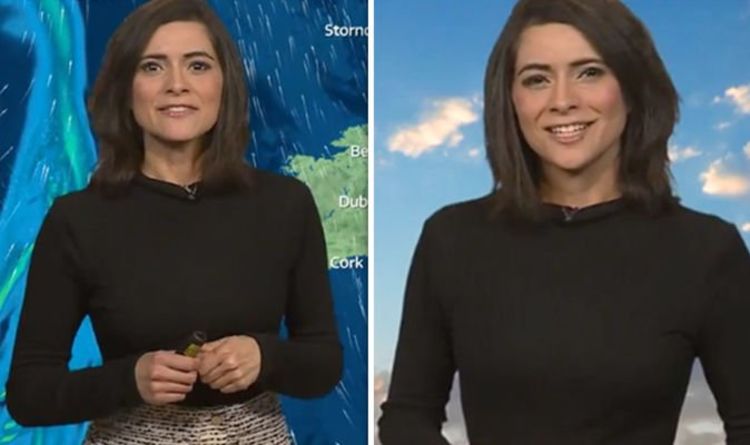 Lucy Verasamy, 38, took to Twitter and informed her 162,000 followers the weather is a lot colder than it was in February. […] 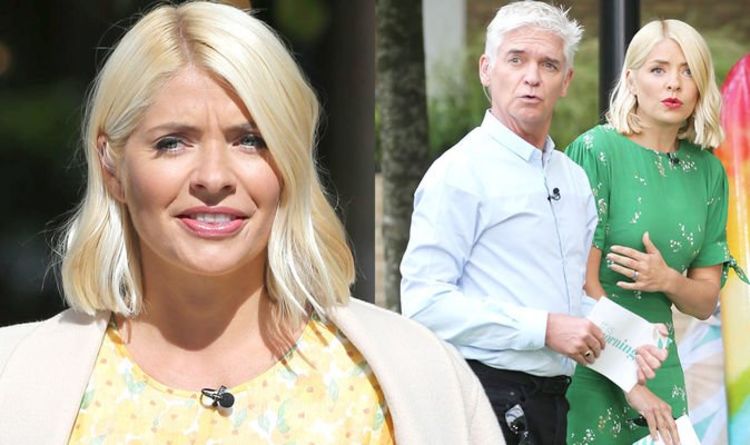 Holly Willoughby and Phillip Schofield were up to their old tricks on This Morning this week, which left the former feeling apologetic. […] 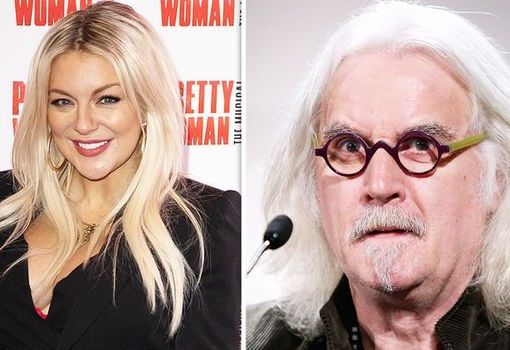 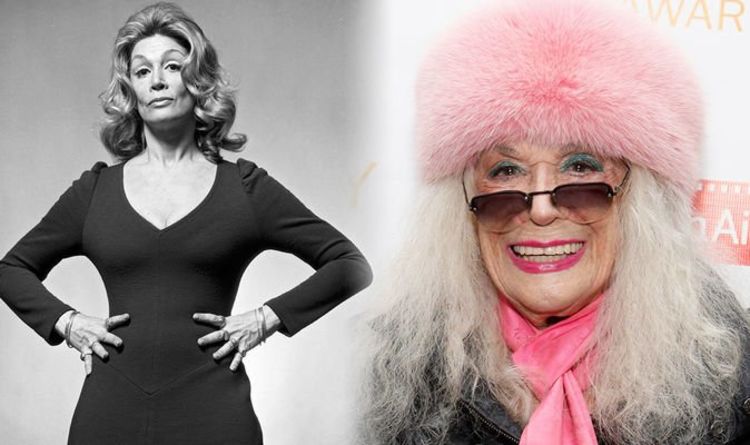 Sylvia Miles died in an ambulance on the way to hospital in Manhattan yesterday. Her death was confirmed by friends Michael Musto […]