The US Space Force, America’s first military service in more than 70 years, has been officially launched by Donald Trump.

Unveiling the plans at an army base near Washington DC, the US president said space was the world’s newest war-fighting domain”.

The move comes 35 years after the Reagan administration extended the Cold War into space with his Strategic Defence Initiative.

“We’re leading, but we’re not leading by enough, but very shortly we’ll be leading by a lot. The Space Force will help us deter aggression and control the ultimate high ground.”

Led by Air Force General Jay Raymond, who currently runs SpaceCom, the scheme will employ around 16,000 civilian and military personnel.

The initiative reflects a growing concern among US military chiefs at the activities of both the Chinese and Russians in space.

It represents an escalation in tension in space even though the 1967 Outer Space Treaty, which says exploration should only be for peaceful purposes.

Earlier this year Mike Pence, the US vice president, said the US needed to counter the use of airborne lasers and anti-satellite missiles.

At the beginning of this month, Vladimir Putin told his defence chiefs that American expansion in space posed a threat to Russian interests.

Mr Trump’s announcement is the culmination of work being done in the US in recent years, much of it being carried out by the Defence Advanced Research Projects Agency (Darpa).

The Agency has been co-operating with Boeing to produce a reuseable space plane called the Phantom Express.

Experts regard the technology as the new space race, given that Russia and China have also invested heavily in hypersonics.

Fearing that the US would be left behind, the administration awarded a $480 million contract to Lockheed Martin to work on a similar weapon.

However, there has been some scepticism in Washington over the amount being spent by normally loyal Republican senators like Joni Ernst of Iowa.

Experts such as Jonathan McDowell, an astronomer at the Harvard Smithsonian Centre for Astrophysics, have also questioned the necessity of the programme.

“The trouble is it means different things to different people. The White House has one vision of Space Force and the military has a different view.,” he told the Telegraph.

“Once you have an independent bureaucracy, it will want to justify itself. It will see itself as a rival to the Air Force and want a comparable budget. While it would have some positive impact on some military careers, it will also generate unnecessary budget waste.” 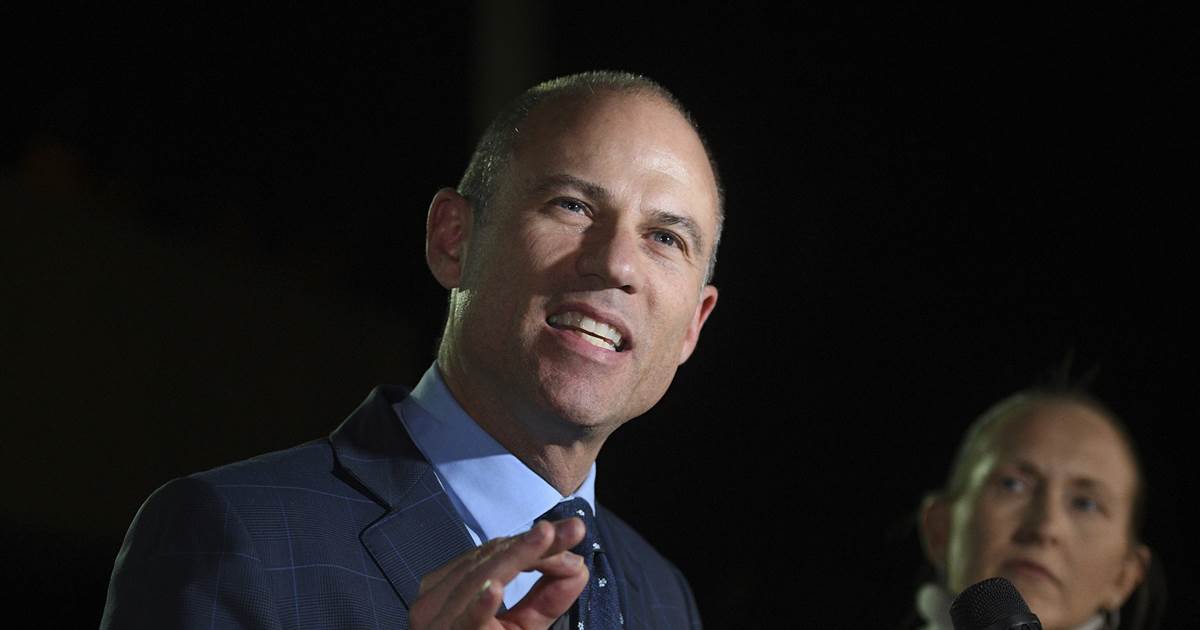 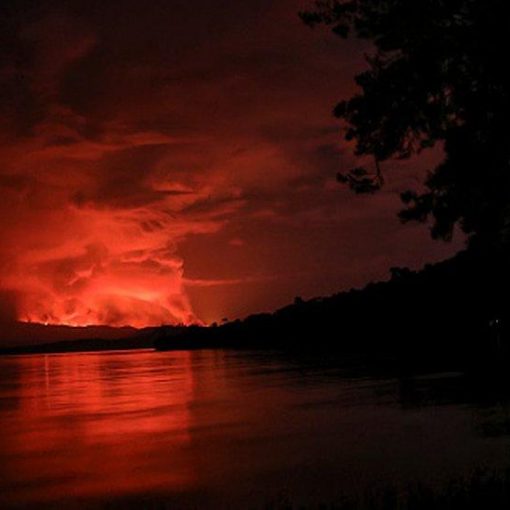 A sinister threat is lurking beneath a lake near the city of Goma in the Democratic Republic of Congo. Scientists say underground […] 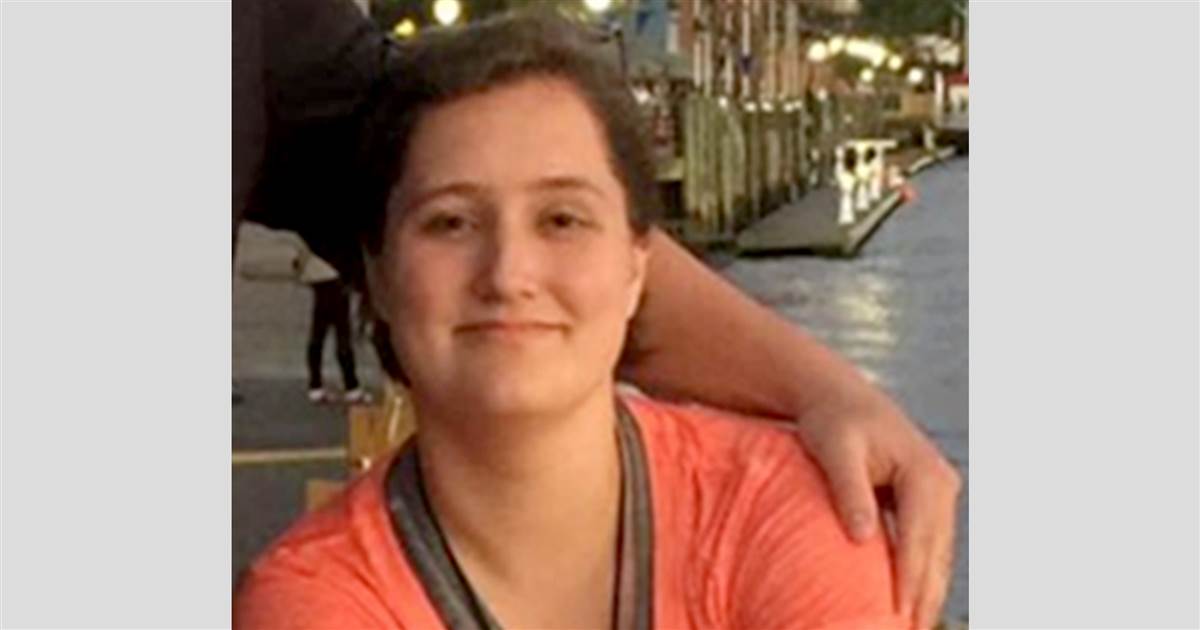 Police still don’t know whether the gunman who murdered nine people and wounded dozens more in Dayton, Ohio, over the weekend targeted […] People attend the funeral of Russian sailors, who were recently killed in a fire on a secret nuclear research submarine in the […]