LONDON — Britain’s Prime Minister Boris Johnson said Saturday that the U.K. would continue to make representations to the U.S. “at every level” to support the family of teenage motorcyclist Harry Dunn, who was killed in a collision involving a U.S. diplomat’s wife.

Anne Sacoolas, 42, flew back to the United States three weeks after the deadly crash with the 19-year-old near RAF Croughton in Northamptonshire, roughly 70 miles north of London.

Almost four months after the collision on Aug. 27, British authorities announced Friday that they were charging her with causing death by dangerous driving.

“The law should take its course and we will obviously be following that case with keen interest and continuing to make representations on behalf of Harry Dunn’s family in the U.S. at every level,” Johnson told British broadcasters during a visit to Estonia.

The Crown Prosecution Service, which handles criminal cases in the United Kingdom, said it had started an extradition process in order for her to return to the country and appear in court.

The U.K. Home Office is responsible for making extradition requests and the decision may be ultimately up to Johnson, who has previously called for Sacoolas to return to the U.K..

But the U.S. Department of State has insisted Sacoolas is covered by diplomatic immunity and cannot be extradited. After the charges were laid Friday, a spokesperson it was not a “helpful development” and would “not bring a resolution closer.”

Sacoolas’ lawyer Amy Jeffress also insisted that her client would not voluntarily return to the U.K. to face the charges.

Calling the the collision “a terrible but unintentional accident,” Jeffress said: “A potential penalty of 14 years imprisonment is simply not a proportionate response.”

She added: “We have been in contact with the U.K. authorities about ways in which Anne could assist with preventing accidents like this from happening in the future, as well as her desire to honor Harry’s memory.”

A spokesman for the Dunn family criticized her response.

Radd Seiger said he knew Jeffress was “one of the finest and most outstanding lawyers” in the U.S.. But he said her statement “boggles the mind and is deeply disturbing.”

He added: “For Ms Jeffress to seek to undermine one of the most mature, well-developed legal systems in the world, which has fairness at its heart, and which many countries around the world have modelled their legal systems on, is unbecoming of any lawyer, let alone someone of her stature.”

Dunn’s parents met U.S. President Donald Trump in October while campaigning for Sacoolas to face justice. Trump tried to persuade them to meet with Sacoolas, who was also in the White House at the same time, but they rejected the proposal and have continued to call for her extradition. 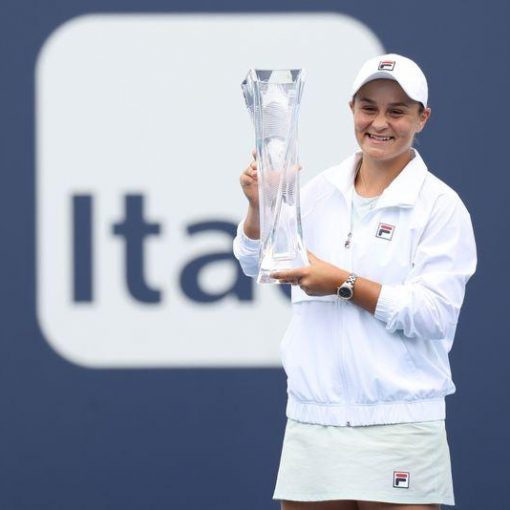 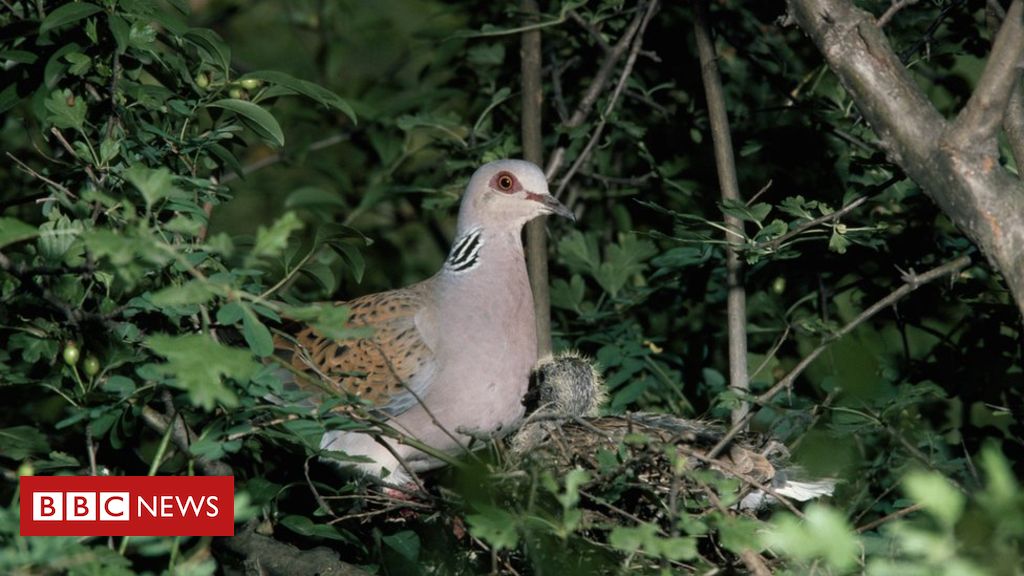 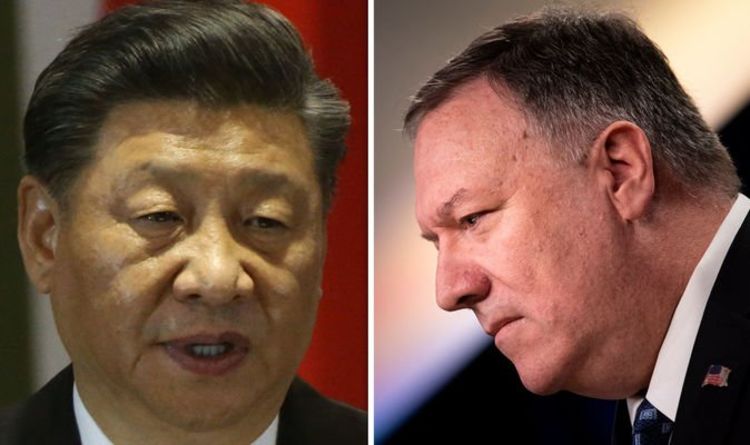 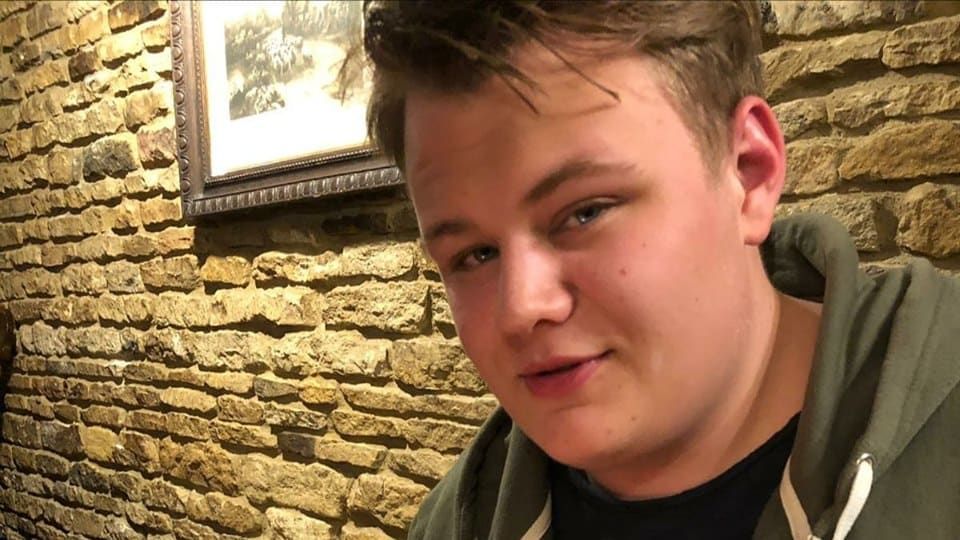 Justice4Harry Facebook Harry Dunn was an outgoing 19-year-old and skilled motorcyclist with a twin brother and four other siblings, who happened to […]