Top five things we learned from the NBA this week (Image: GETTY)

Kawhi Leonard, Paul George, and a team which made the Western Conference playoffs last year. What could go wrong? So far, nothing.

The Clippers had a tough game to start Leonard’s life in LA, as they faced off against their cross-arena rivals, the Los Angeles Lakers.

The game was billed as a 50/50, as Leonard – without George, who will miss ten games through injury – squared up against LeBron James and Anthony Davis. The ‘Fun Guy’ was superb, and completely dominated the game. The Clippers got their season off to a great start, winning 112-102, thanks to 30 points from Leonard.

They followed that up by beating last year’s beaten NBA Finalists, the Golden State Warriors 141-122. What was most impressive in this win, however, wasn’t just Leonard’s 21-5-9, but the fact they managed to get 59 points from bench players.

The Clippers, it seems, are not just front-heavy, they’re deep. And dangerous. Everyone’s pre-season expectataions for the Clippers look set to come true.

James and Davis are two of the best players in the world right now. The Lakers shelled out a lot to trade for the big man, giving away a haul of draft picks as well as young stars Lonzo Ball, Brandon Ingram and Josh Hart. Their sacrifice looked to pay off in pre-season, as Davis smashed down dunk after dunk after three-pointer after alley-oop.

However, against the Clippers, their alarming lack of depth cost them. In place of the likes of Ball and Ingram were players such as Kentavious Caldwell-Pope, who managed 0 points from 27 minutes on court. Let’s not get fooled into thinking he’ll do this every night, but his lack of offensive prowess was a worrying indication of things to come.

Danny Green, signed from the Toronto Raptors, managed an impressive 28, but besides him, only Davis [25] and James [18] managed more than six points. They are worryingly soft on the bench, and will need to dip into either the trade or buyout market in order to improve their fortunes and become the title contender we believe them to be.

While they may be built as a post-season team, they need to get there first. They’ll have no problem doing so as the games roll on – the Clippers are the best team in the league, after all – but they need to be careful not to overexude themselves as they do so.

After losing Kevin Durant in free agency, Klay Thompson to a heartbreaking injury, and Andre Igoudala to a trade, the Warriors were never going to be the same team which sent fear down the spine of any opponent.

In their first game at Oracle Arena on Thursday night against the Clippers, the Warriors took their time getting going, despite new signing D’Angelo Russell impressing early.

They badly missed Igoudala, almost as much as Durant, as they simply couldn’t keep up with Leonard and the Clippers. Granted, as mentioned above, the Clippers might just be penciled in by almost every basketball fan as this year’s favourite to win the title, but their lack of coordination and muscle on defence will cost them, especially on nights where they miss the shooting of Russell and Steph Curry.

Fans and pundits have debated back and forth about what this year will hold for the Dub Nation, with some suggesting they will tank and miss the playoffs. You can immediately scrap those plans – they didn’t put together the team they have done just to throw away a season of Curry’s [a generational talent] career, they are likely to struggle to get anywhere near the team they have been in the past.

Steph Curry and the Golden State Warriors could struggle this season (Image: GETTY)

4 – Harden and Westbrook together again

Quietly the most interesting move of the offseason was when the Houston Rockets traded Chris Paul for Russell Westbrook, clearly going for broke in order to win a championship.

Last year, they fell at the Western Conference semi-finals, with James Harden clearly feeling the strain of having averaged over 30 points-per-game throughout the regular season. Now, they will attempt to go one step further, and traded for 2017 NBA MVP Westbrook.

The two played together at the Oklahoma City Thunder before incidents behind-the-scenes caused them to trade Harden. And once the trade was confirmed, fans immediately feared the worst.

But Mike D’Antoni seems to have found a way to work the two players with the highest usage rate in the league. Against the Milwaukee Bucks and reigning MVP Giannis Antetokounmpo, they put in a brilliant showing. Their spacing and three-point prowess may not have won them the game [they lost 117-111], but showed the two can play together. Harden had a quiet night, scoring 19 points with 14 assists, but the pair managed 21 assists between them, with Westbrook notching a 24-16-7.

5 – The Philadelphia 76ers are the new face of the east

Last season, the Philadelphia 76ers were beaten by the eventual NBA champion Toronto Raptors in the Eastern Conference semifinals, in what was Jimmy Butler’s final game for the franchise after a whirlwind few months.

After Ben Simmons, who signed a multi-year extension in the summer, improved his jump shot in the summer, the 76ers looked like they could make a real run at this season. And in their opener against the Celtics, they showed why people had that belief.

Their starting five was dominant, with Simmons leading the scoring with 24 points, but Harris, Josh Richardson, Horford and Joel Embiid all notching 15 points or more. Their two-way action was a marvel to behold, and they really look like a force to be reckoned with. 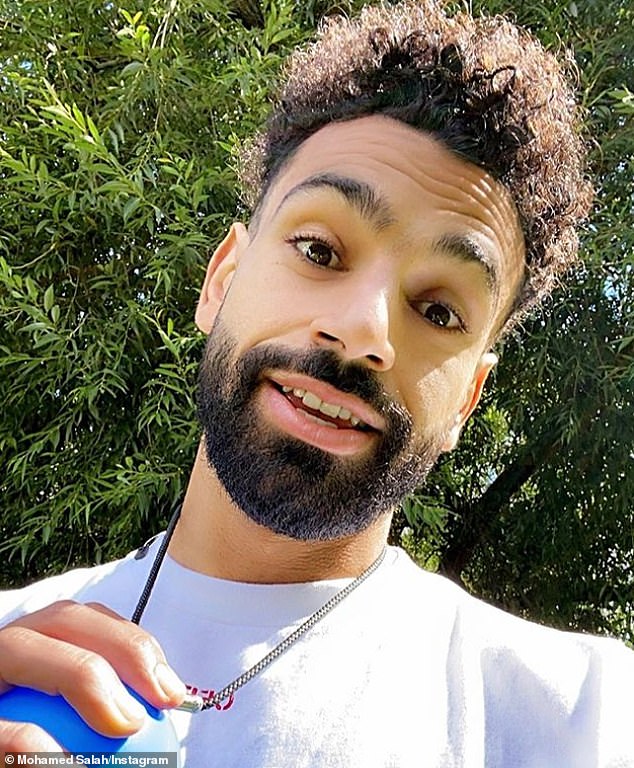 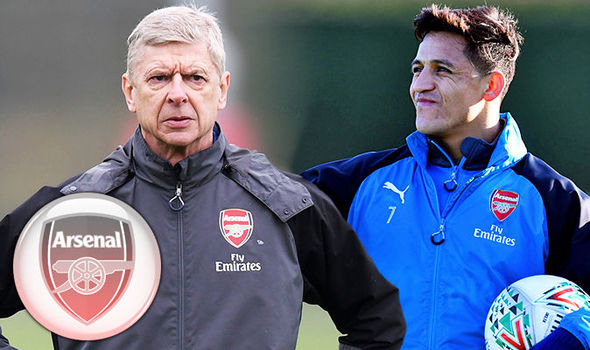 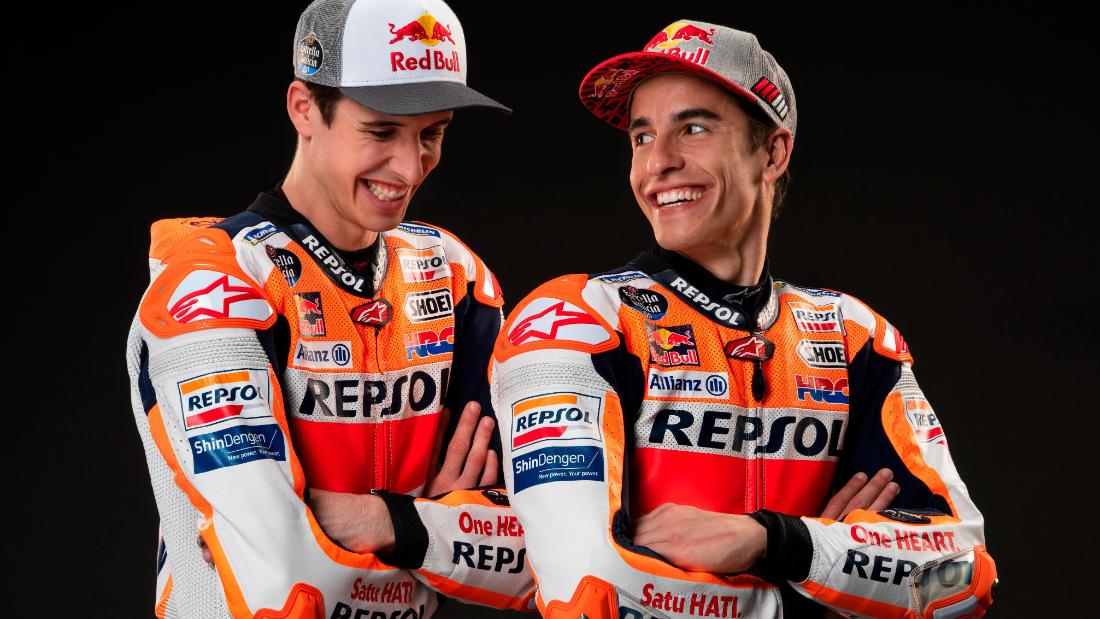 1.50pm BST13:50 Hello there, Max Verstappen crashes into the barrier on his parade lap and looks to have damaged a front wing, […]