Android fragmentation isn’t quite a thing of the past, but Google’s getting there.

Back in 2017 the US firm announced Project Treble, an initiative designed to help third-party vendors deliver new Android versions to their devices sooner.

Two years later and it seems users are finally starting to reap the rewards of Treble. Google has announced “some” devices from ASUS, LG, Motorola, OPPO, Realme, Samsung, Sharp, Sony, Transsion, and Vivo will be updated to Android 10 before 2019 is up.

Unfortunately, Google didn’t specify what models are being referred to in its recent blog post. However, we do have one notable clue.

Because Samsung is testing Google’s latest and greatest software with its top-tier flagships, it assumed these will also be the devices that get a final build of Android 10 first, too.

It’s presumed other third-party vendors will similarly focus on getting Android 10 to its most premium devices first before trickling it down to other mobiles in their respective ranges, but this isn’t confirmed.

At the moment, only a small number of phones have access to Android 10 upgrades. These include Google Pixel, the Redmi K20 Pro, the Essential Phone and the newest OnePlus handsets.

Interestingly, Google’s post didn’t mention Huawei, China’s biggest smartphone vendor. This is most puzzling because the firm has already announced Android 10 betas for a number of its handsets.

Although Google’s recent announcement will surely get Android fans excited, it still highlights the biggest problem with the operating system. Fragmentation.

Every year Apple releases a new version of iOS and immediately makes it available to a swathe of its iPhones. In fact, the firm routinely boasts about the high adoption rates of its newest operating systems (this year wasn’t any different).

Conversely, Google has a history of releasing Android updates that take months or years to reach certain devices… if at all.

The company seems to be making big strides in this regard, but it’s still a long way from catching up to its arch-rival. 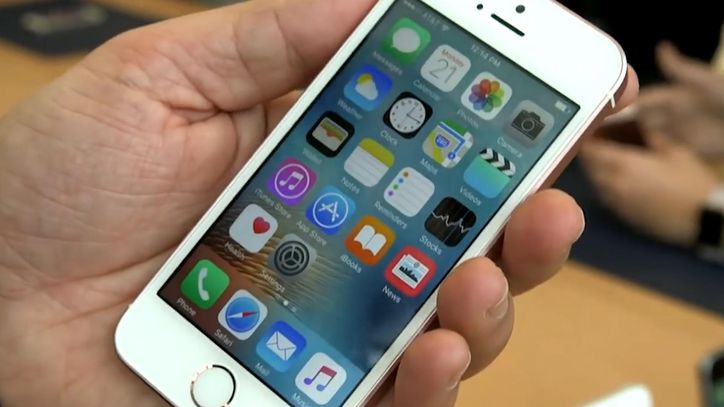 It’s back — for a while, anyway. Jason Pepper/CNET If you’re jonesing for a new iPhone that won’t break the bank, Apple […]

Online and Internet security are not topics that typical computer users easily comprehend. All too often, Linux users put their blind trust […] 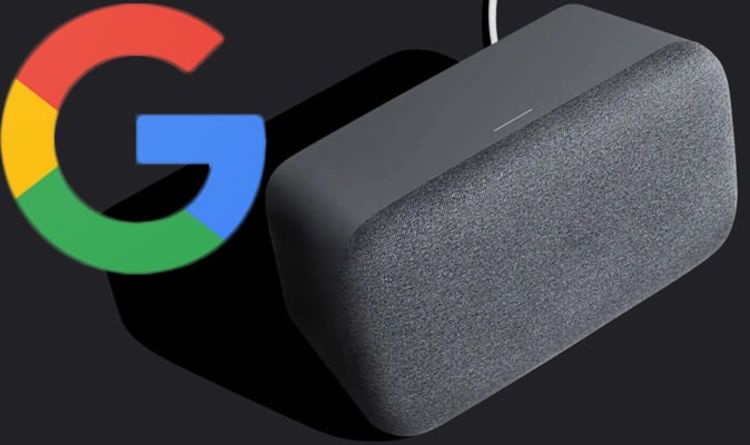 Google Home Max is currently being sold for half price on the tech giant’s online store, meaning it is now just £199. […] 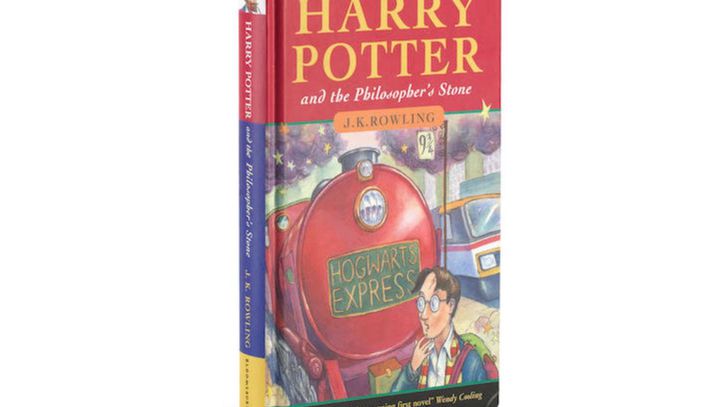 The first edition sold for almost $90,000.  Bonhams This Ravenclaw isn’t ashamed to admit she wouldn’t pay more than Barnes and Noble […]