George RR Martin’s prequel novel Fire and Blood depicts the history of the Targaryen house from A Song of Ice and Fire, way before Winds of Winter, which will see Daenerys Targaryen’s spectacular fall. According to the official synopsis, Fire and Blood begins the tale with the legendary Aegon the Conqueror, creator of the Iron Throne. The story then goes on to recount the generations of Targaryens who fought to hold that iconic seat, all the way up to the civil war that nearly tore their dynasty apart. There is much to explore with the “fire” family from the series, as apart from being given the brief beginnings about Daenerys’ brother ahead of the mother of dragons starting her journey by marrying Dothraki Khal Drogo, the Targaryens were thin on the ground in the HBO television adaptation Game of Thrones. And now one fan has predicted to prevent some of the controversy that followed the TV show, the new prequel will be in a very different form.

Sharing their theory on Reddit, user floate_ said: “Honestly, they need to adapt the entirety of Fire & Blood as a high quality animation project. If you thought the dragons looked muddy and blurry in the later seasons of GoT, expect it to be even worse if they’re going live-action with it.

“More battles and more dragons means either a huge and unrecoverable budget, or a story that’s not true to the source material (and do we want that again?).

“It’s risky, but so is adapting yet another ASOIAF show based on an incomplete book series. We’ve never seen a truly big-budget, premium animated show from an American company before, and it could open up a whole new era of TV animation if HBO did it right.

“The alternative, frankly, is what we got with Game of Thrones,” the fan continued. “Characters being shoehorned into filler plots because the actors portraying them are highly associated with the show (Sansa in Winterfell; Theon being tortured by Ramsay; Jaime & Bronn in Dorne).

The user went on to say that by turning Martin’s prequel into an animation, it wouldn’t be “dominated” by celebrity cast members’ attention, and even wondered if this affected the characters’ writing on the show.

“Animation also allows them to immediately disconnect from what people already expect from Game of Thrones,” floate_ then noted. “It would be instantly different, new, mysterious and imperceptible.

“It would make it much less difficult to step out of the complicated and messy shadow of the original show,” they added.

Unfortunately not everyone felt the same, as some pointed out there could be flaws in the idea.

“Most potential viewers will be put off from watching your idea for the simple reason it’s animated,” one Reddit-user commented.

“Whilst I personally would love a Dragon Prince/Avatar quality animated show far more than a live action, I don’t see it happening. It will be hard to engage the same population that liked GOT. Maybe the 3rd/4th spin-off show could be done animated. Animated would make it easier to make 2 shows in parallel,” another added.

Winds of Winter still doesn’t have a release date, but American novelist Martin assured fans it is coming.

In a recent blog post where he praised the efforts and talents of the Game of Thrones cast at the Emmy awards, he shared a brief but exciting update.

“One thing I do know,” he said. “I’m not done with Westeros, and HBO isn’t either.

“I have WINDS OF WINTER to finish… and A DREAM OF SPRING… and more Dunk & Egg stories… And the second volume of Archmaester Gyldayn’s history. And we hope to have some exciting news about the successor shows soon as well,” the author added. “Stay tuned.”

Winds of Winter is expected to be released sometime in 2020. Headlines about former child actors getting caught up in controversy and trouble have become almost a cliché, but Winter (the less-famous half […] 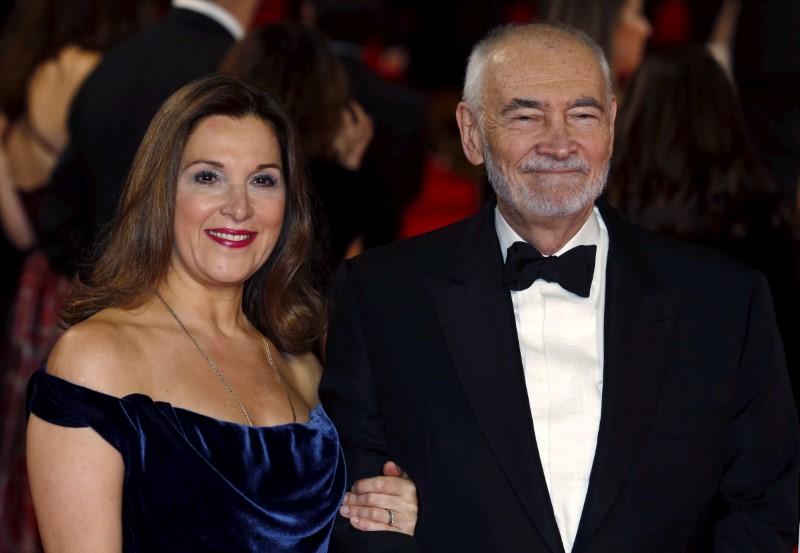 FILE PHOTO: Producers Barbara Broccoli (L) and Michael G. Wilson pose for photographers on the red carpet at the world premiere of […] 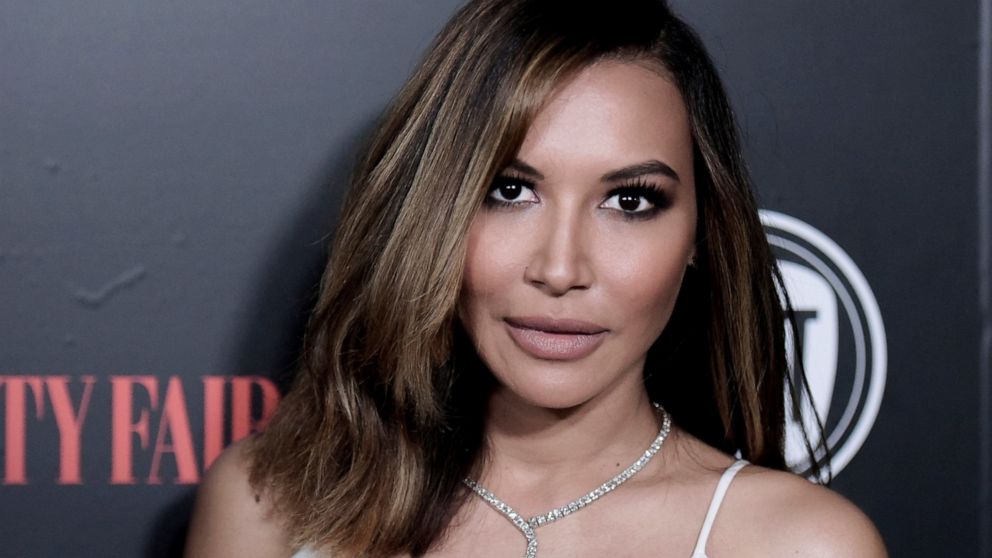 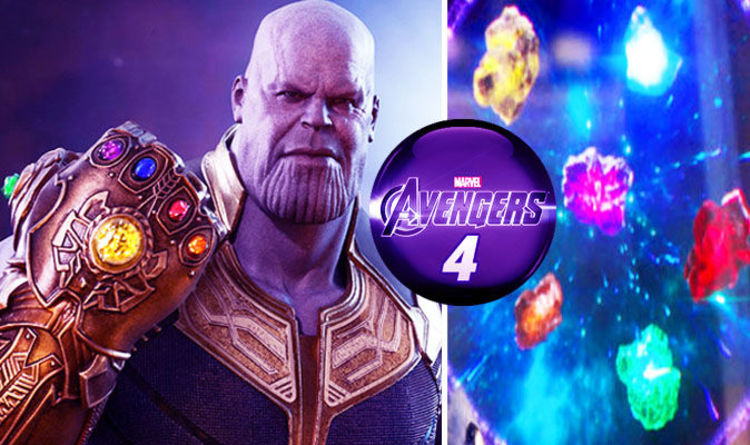 Marvel are stuck between a rock and a hard place. Or should that be a Stone? The spectacular and devastating end of […]