The North Pole is defined as the point in the Northern Hemisphere located in the middle of the Arctic Ocean and is almost permanently covered with ice. Last week it emerged 14 Russian sailors were killed after a fire took place on a nuclear submarine on a top-secret mission below the surface. However, it has since been revealed the nuclear-powered AS-12 sub, nicknamed Losharik, was spearheading President Putin’s plan to lay claim to, and mine, fossil fuels and precious stones from under the Arctic ice.

In the midst of an incident that is shrouded in mystery, it has also emerged the US ran secret missions below the ice too.

Former Vice President Al Gore revealed during his book: “An Inconvenient Truth” how he bore first-hand witness to these twice.

He wrote in 2006: “On two occasions I travelled underneath the Arctic ice cap in a nuclear submarine, which then surfaced through the ice.

“The second time it surfaced precisely at the North Pole.

“The US Navy’s specially designed Arctic subs have been patrolling under the ice cap for almost 50 years, continually since the first mission of the USS Nautilus in 1958.

“Since they can surface only in areas where the ice is three feet thick or less, the Navy has kept a meticulous record of ice thickness measure by upward-looking radar.”

Mr Gore, who was was Bill Clinton’s running mate in 1992 and 1996, is a keen environmentalist.

He detailed why he campaigned for some of the US Navy’s findings to be declassified after being shocked by them.

He added: “This data was considered classified by the Navy for many years.

“When I persuaded the Navy to release it, the data showed an alarming story.

“Since 1970, the extent and thickness of the Arctic ice cap has diminished precipitously.

“There are now studies showing that if we continue with business as usual, the Arctic ice cap will completely disappear each year during the summer.

“At present, it plays a crucial role in cooling the Earth – presenting its disappearance must be one of our highest priorities.”

In 1998, the declassification of 20 submarine cruise tracks in the Arctic Ocean—spanning several decades—provided researchers with a better understanding of how global climate change is affecting the Arctic ice cap.

The decision was made based on its scientific value outweighing the need to keep the missions secret. 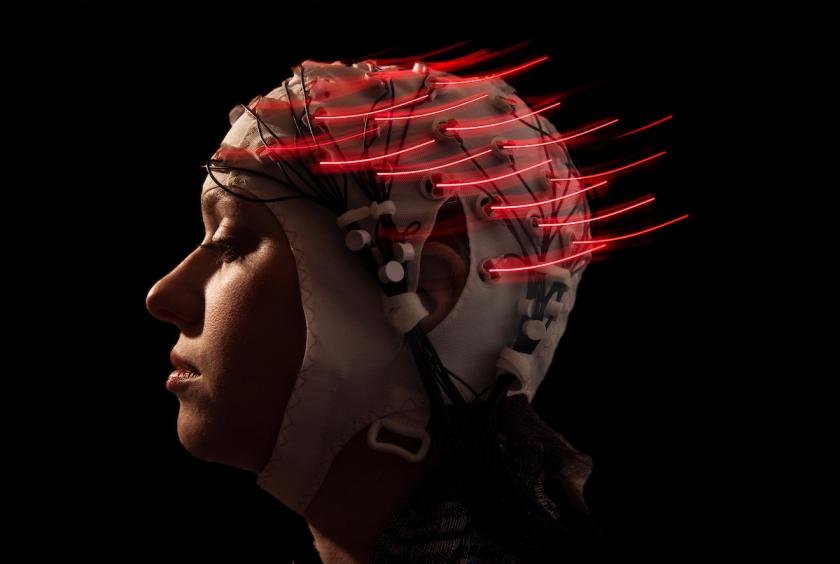 3 people have been killed within a 1-mile radius More (TAMPA, Fla.) — Fears of a serial killer have police in Tampa […] 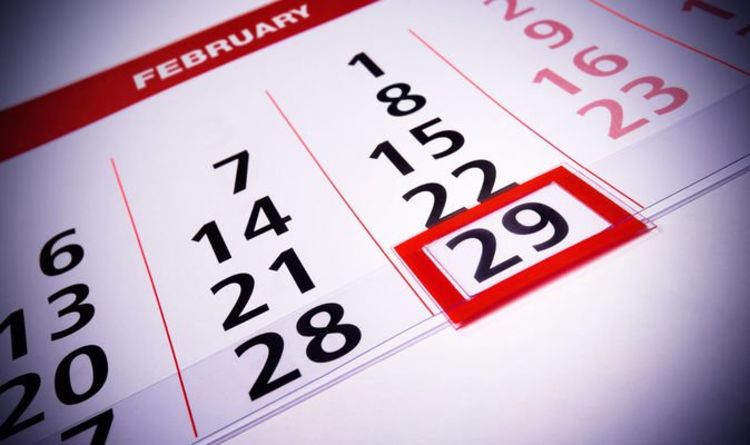 A normal year has 365 days, but every fourth year sees an extra day fall into place. However, the time it actually […] 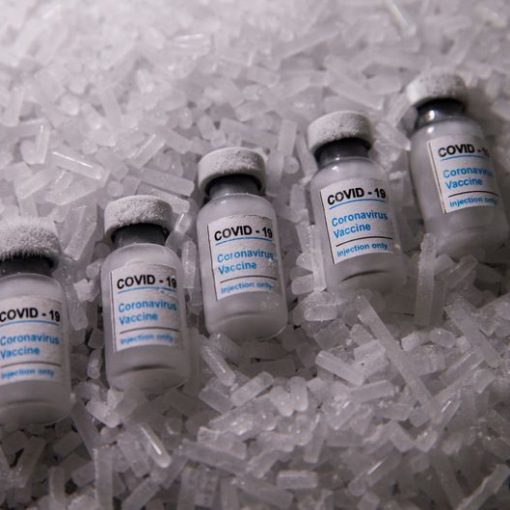