This week has seen more evidence backing the launch of Red Dead Redemption 2 on PC.

It may seem like a no-brainer to have the lootin’ tootin’ Cowboy Shootin’ extravaganza on Steam or the Epic Games Store, but so far, Rockstar Games has said nothing on the subject.

We’ve had a few updates from parent company Take-Two Interactive, with CEO Straus Zelnick telling shareholders there was no downside to a port.

But we’re a good chunk through 2019, and we still have nothing concrete from either studio or company regarding a Red Dead 2 launch on PC.

The good news is that there is plenty of evidence that supports Red Dead Online and single-player mode coming to the popular platform.

The latest news, via VG247, comes in the form of Rockstar Social Club site code referencing the game on PC.

The Social Club website includes coding for RDR2_PC_Accomplishments, which seems like an odd thing to have if you weren’t planning a launch.

There is, of course, of explanation for something like this being found on a website and it may not mean a Red Dead Redemption 2 PC launch is coming soon.

But it certainly stacks up with other coding finds to suggest an RDR2 port is on its way.

And if Rockstar Games does announce such a project in the coming months, it will only be good news for current PS4 and Xbox One players.

A growing audience will mean a new injection of excitement around both the single-player and multiplayer versions of the game.

It doesn’t seem likely that we will get new offline DLC for RDR2, but if more players join the community and ask directly for it, it can only help matters.

Red Dead Online doesn’t feature cross-play, so gamers won’t see a boost in numbers on PS4 and Xbox One.

But if more players are set to join the multiplayer community, we can expect Rockstar Games to put more resources into the ongoing project.

But there are also a few downsides as well, including the added resources needed to get the PC version performing right.

Because of the various hardware options available, it will take longer to get the PC tweaked to the best standards.

And then there will be the inevitable modding situation that happened with previous releases, such as GTA 5.

Red Dead 2 is going to be a brilliant new sandbox for modders to play with, and it will no doubt affect the game in other ways too.

When it comes to an announcement date for the PC release, there are no hints to suggest when this might happen.

Rockstar Games do not use big gaming events to reveal projects, meaning we can’t pin our hopes on a reveal at Gamescom.

So the best fans can do is keep an eye on the Rockstar social feeds and hope for an update soon. 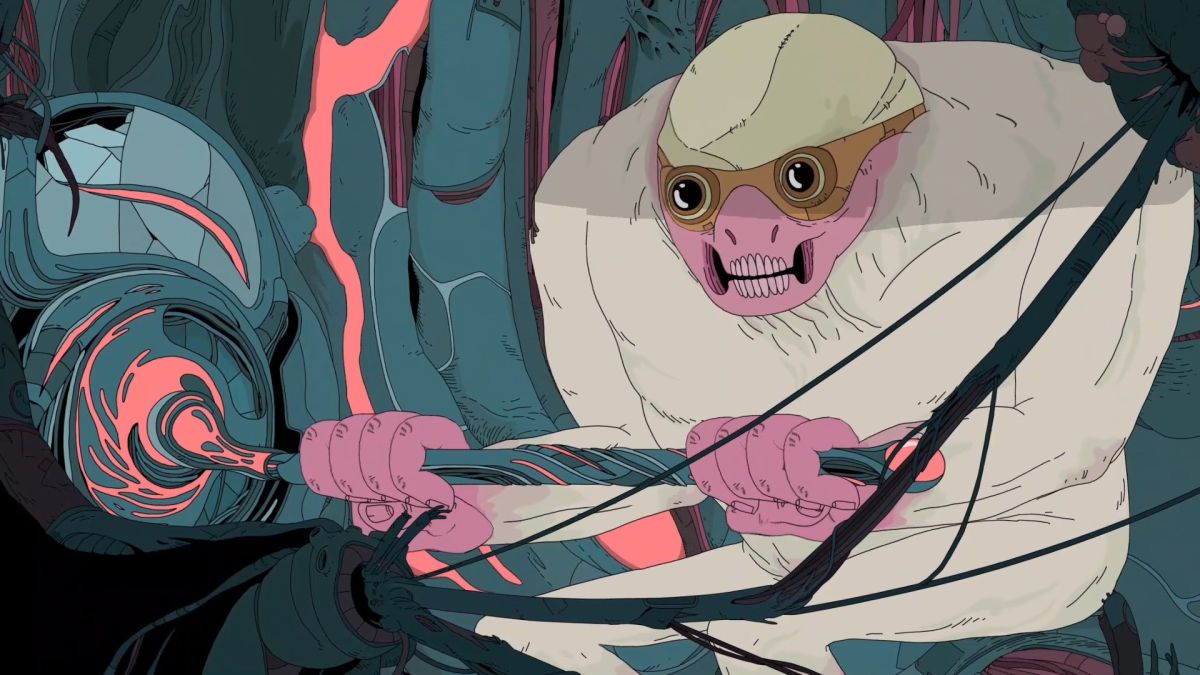 Mo is a tinkerer who lives on a chain of islands that was once inhabited by an ancient race of giants, whose […] 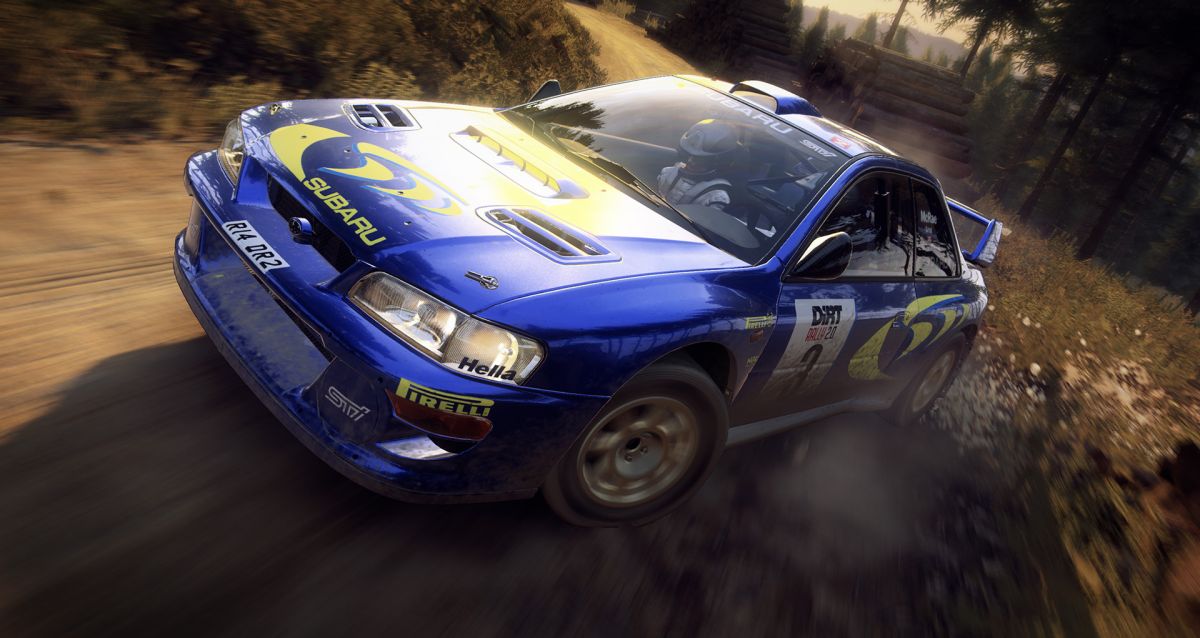 Legendary Scottish rally driver Colin McRae was a household name in the late ’90s and early 2000s, not just for his talent […]

Overwatch Junkertown map has finally been given a release date on PS4, Xbox One and PC. The new map will be available […]