The money will be little change for Williams, who will pocket a guaranteed £294,000 for reaching the singles quarter-finals earlier today.

The American has been found guilty of “unsportsmanlike conduct” for throwing her racket prior to the Championships getting underway.

On Sunday, June 30, one day before her first-round tie, Williams threw her racket and has consequently been slapped with the punishment.

The financial setback has not affected her on-court results as she breezed past Carla Suarez Navarro in straight sets today.

Williams is one of the favourites to win the Wimbledon title as the majority of the top seeds have fallen.

And she feels confident in her ability to clinch a 24th Grand Slam title this week which would take her equal with Margaret Court’s all-time record.

“Most of all I feel confident that I can actually move and I don’t have to, like, go for winners so soon because I’m in pain.

“It’s like, Oh, now I can just play my game, hit shots, not have to worry about anything else.

“It’s good when your mind is clear and you can just play.”

The pair won their opening match in straight sets and are confident for a strong run in the draw.

“We have a lot we want to get better on as a team,” Williams said after their opening win.

“I think we did great for the first day. I think overall we just want to keep it up. I thought we served well.

“Just, you know, those key points, kind of getting in the groove. We both haven’t played a tremendous amount.

“I think we both are kind of really taking this, Okay, this is great for both of us to get those points, those points we really need to convert on.”

At time of writing, Unai Emery is still the Arsenal manager, but it’s not looking good. The Spaniard’s office has been relocated […] 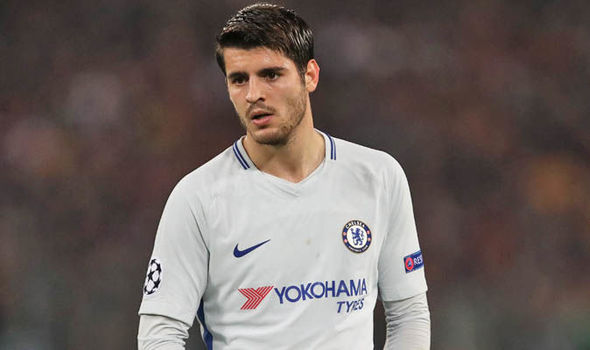 The Spain international was unhappy with not being the first-choice striker at Real Madrid and sought a transfer in pre-season. That led […] 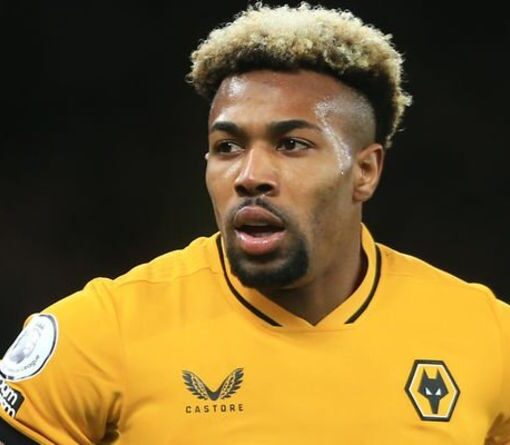 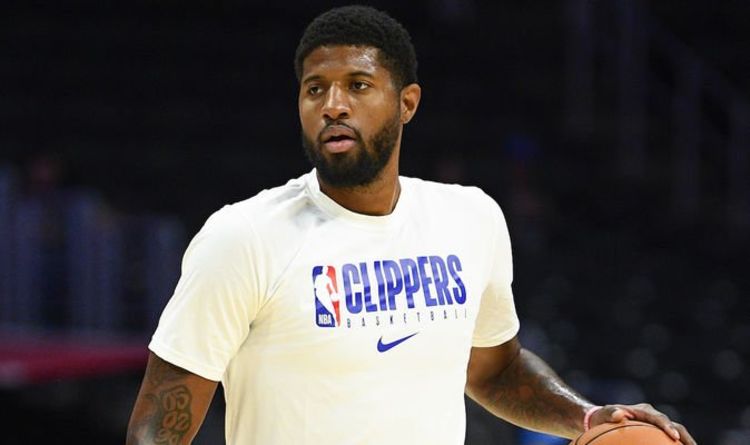 The Clippers will have to cope without Paul George for the first few weeks of the season. After the Oklahoma City Thunder […]