Back in April, Avengers Endgame was smashing box office records left, right and centre. Marvel experts were already predicting the superhero epic would be the first $3 billion movie following its goliath $1.2 billion opening. However, a couple of months down the line and Avengers Endgame had slipped out of the box office Top 10 with tens of millions still to go to beat Avatar’s $2,787,965,087. But Marvel Studios had a plan up its sleeve.

However, there is a glimmer of hope for Marvel fans as this weekend sees the re-release debut internationally.

One large country with a huge MCU fan base is India, where BookMyShow’s Ashish Saksena has shared confidence in the fans there to help Avengers Endgame beat Avatar.

He said: “The hysteria surrounding Avengers: Endgame which released in April this year was unlike anything witnessed before, with the movie having bested all previous Hollywood films released in India.

“The film sold over 8.5 million tickets on BookMyShow, making it the most demanded Hollywood film here.”

He added: “With the movie set to re-release in cinemas, with additional post-credits footage this week, we are confident that the fandom will take over, yet again!

“Avengers: Endgame enthralled audiences in every frame with its heady mix of comedy, emotions and larger-than-life action sequences.

“Marvel lovers are sure to return to cinema halls to catch their favourite squad in action!”

Avengers Endgame re-release is out now.

Henri Belolo, who co-founded Village People and co-wrote their classic hits “YMCA,” ”Macho Man” and “In the Navy,” has died. He was […] 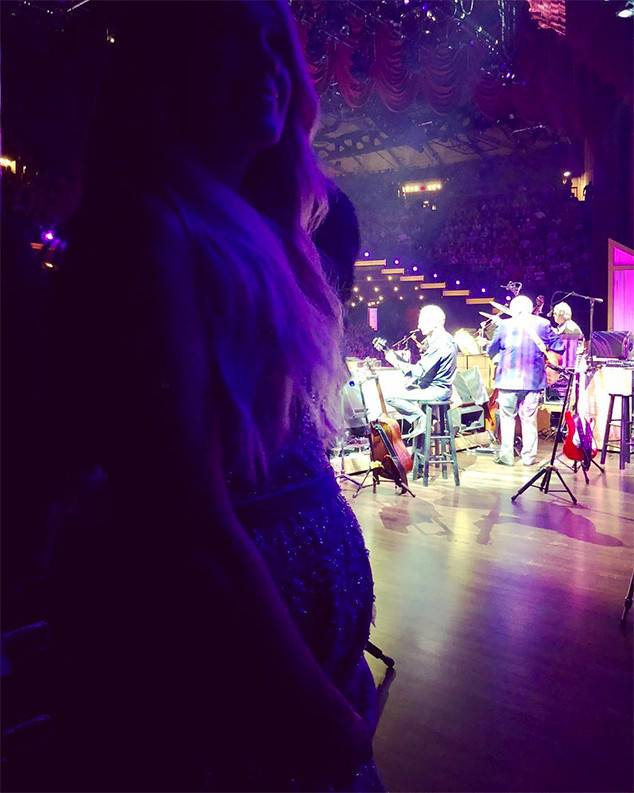 Instagram Carrie Underwood is bumping along. The 35-year-old country star revealed on Wednesday that she and husband Mike Fisher are expecting their […] 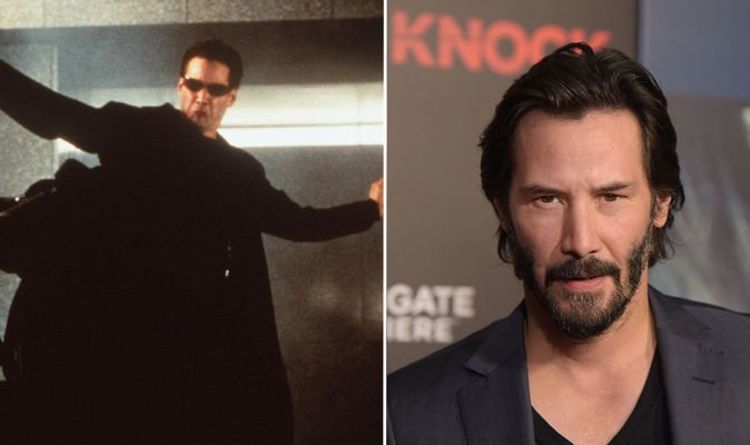 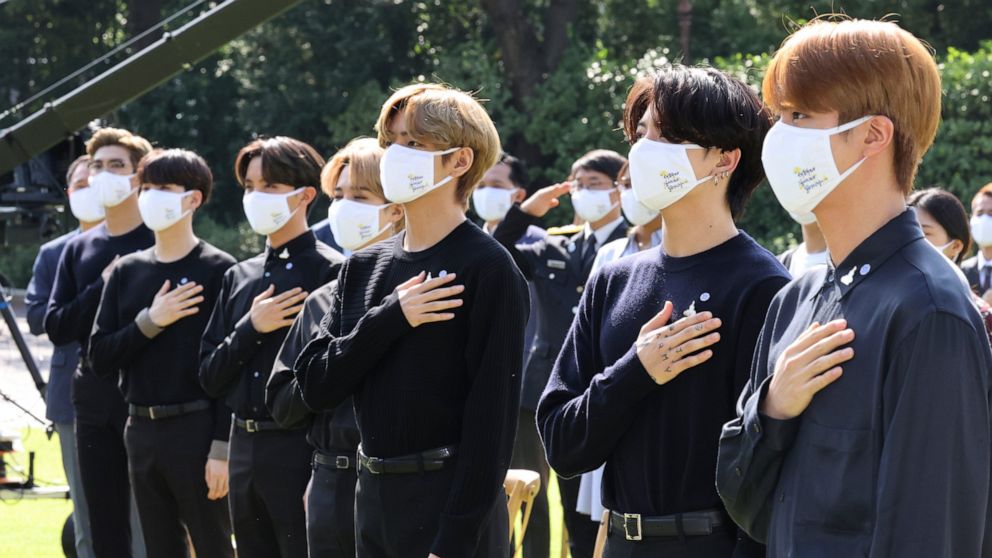