David de Gea’s Old Trafford future has long been uncertain with a contract offer having been on the table for over a year with his deal expiring in the summer of 2020.

It has been reported that the Spaniard wants to be put on the same wages as Alexis Sanchez, who is said to pocket up to £500,000-a-week.

That would be a significant increase on his current £200,000-a-week terms, although Manchester United are thought to have offered a new five-year deal worth around £350k weekly amid suggestions they are increasingly fearful De Gea will leave for free in a year’s time with Paris Saint-Germain and Juventus circling.

The Times say the Red Devils are opposed to selling their No 1 whatever happens regarding his contract, even though it would see them miss out on a substantial fee this summer.

The 28-year-old is widely regarded as one of the best keepers in the world despite a below-par 2018-19 campaign which saw him make several high-profile mistakes.

And ESPN FC pundit Shaka Hislop – a former Premier League-level keeper himself – thinks there are very few replacements of the calibre of De Gea who United should get.

But Atletico Madrid’s Slovenian shot-stopper Oblak is the one he believes would be the only successor to fill the void.

“If Manchester United see themselves back among the top two, let’s say, in the very near future I think they have to spend big,” ex-Newcastle, West Ham and Portsmouth keeper Hislop said.

“The only real option is Jan Oblak in my mind, if you don’t secure De Gea.

“But I think that’s where you set your sights firmly on.

“But outside of that, I’m not sure who the next likely candidate is.

“It’s about Manchester United and where they feel their ambitions are and how quickly they can get back to competing at the very top of the Premier League and in Europe.”

ESPN recently claimed that Oblak – who has a release clause of around £105million – is indeed on the shortlist of three potential players to replace De Gea.

They suggest despite contrasting reports that United would be open to selling the Spain international over the coming weeks if they received a huge offer.

It is added that AC Milan’s Donnarumma and Onana of Ajax are also both admired, with the former having made in excess of 150 first-team appearances at the age of 20. 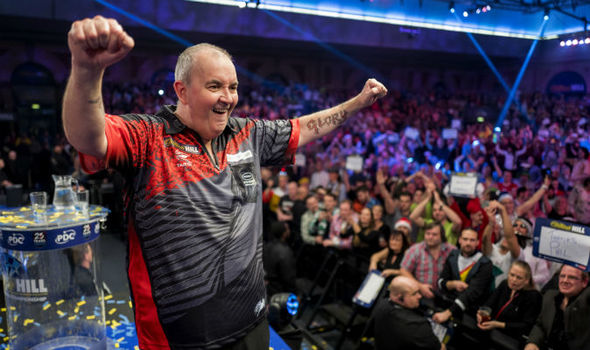 Taylor, 57, has quit the sport after losing the PDC World Darts Championship final to Rob Cross. He was bidding to win […] 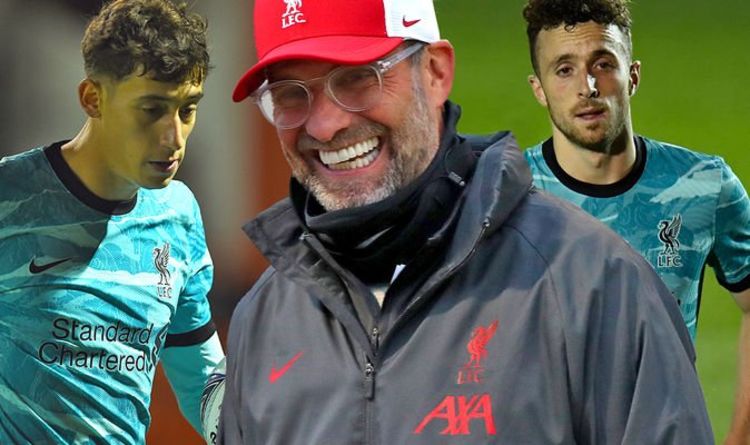 Jurgen Klopp has revealed that new boys Kostas Tsimikas and Diogo Jota may have to bide their time before they’re Liverpool regulars. […]

Hollie Doyle had to settle for a place in the frame at the Sports Personality of the Year Awards on Sunday evening, […]

Although the fee was not disclosed by the clubs involved, British and US media outlets reported that Chelsea had made an offer […]