Carol Vorderman, 58, took to Twitter to address a negative comment after she documented her experience on a train journey to Chester. The former Countdown host shared pictures of a selection of delicious meals she was served by a chef on board, including steak and a cheese platter. She wrote in view of her 406,000 followers: “O.M.G…..I have stumbled upon the #WelshOrientExpress @transport_wales “…First class ticket from Newport to Chester £65 includes an AMAZING 3 course meal… with a proper chef on board… and two hours of stunning countryside… and wonderful staff…”

In response to the tweet, a Twitter user seemed to be under the impression that Carol was paid to promote the experience.

They wrote: “How much did you get paid for this? Crass.”

The presenter was quick to speak out to clarify the situation as she replied: “I booked online and paid £65 for my ticket… just like everybody else. Was paid nothing.

“Now I suggest you stop being miserable… it’s like drinking a cup of poison everyday and expecting your enemy to die… You’re only harming yourself… Have a good day.”

Some of Carol’s other followers also shared their views about her photos from the train journey.

One wrote: “My favourite train ride. Get it once a month. It leaves from Chester at 7.15 to Cardiff. Full Welsh breakfast, comfy seats and great scenery – the staff are all great too.”

Another added: “That sounds nice and not that expensive.”

A third replied: “Looks amazing, I must try this. Thanks for sharing.”

A fourth agreed: “Wow you’d pay more than that in a lot of restaurants nowadays, and you don’t get a moving view of the beautiful countryside with it. Great value I’d say x.”

Elsewhere, Carol opened up about her battle with life-threatening illness sepsis recently.

She was diagnosed with the condition 15 years ago and revealed she was “about six hours from death” at the time.

The star explained the situation in a blog post on the social media platform, as she recalled noticing something was wrong when she suffered from “excruciating” gall bladder pain.

She wrote: “On a Saturday evening in 2004 I was rushed to hospital in London. I’d been suffering badly for a few years from gall bladder pain.

“I’d had a bad bout of it, but this time nothing I usually did to calm it down was working. After 2/3 days of excruciating pain I knew something was different.

“I felt as though I was slipping away somehow and asked my family to get me to hospital. They did. I think it was by ambulance but I was slipping in and out of consciousness by that time.”

She continued: “And thank God the doctor running A&E that night was aware of sepsis. He was Dr David Nott who recognised the symptoms, he rushed me onto heavy antibiotics.

“A long time later, he told me my organs were beginning to close down and I was about six hours from death.” 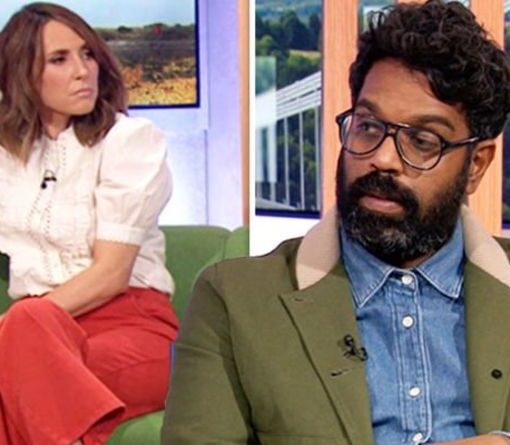 Gyles cheekily scolded: “Your mum is nothing like this. She’s the most normal, decent, straightforward person that I’ve ever come across. “You’re […] 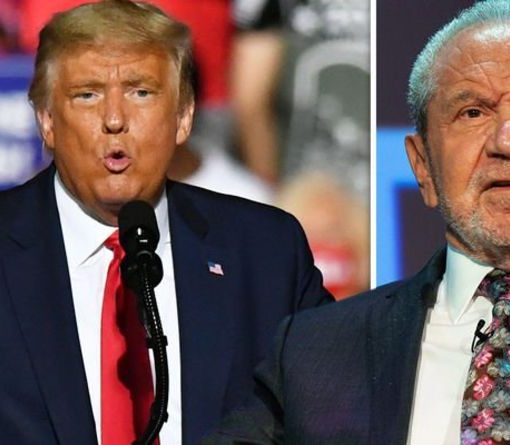 Hours ago, the entrepreneur took to Twitter to reveal that his appearance on the Australian version of Celebrity Apprentice starts in three […] 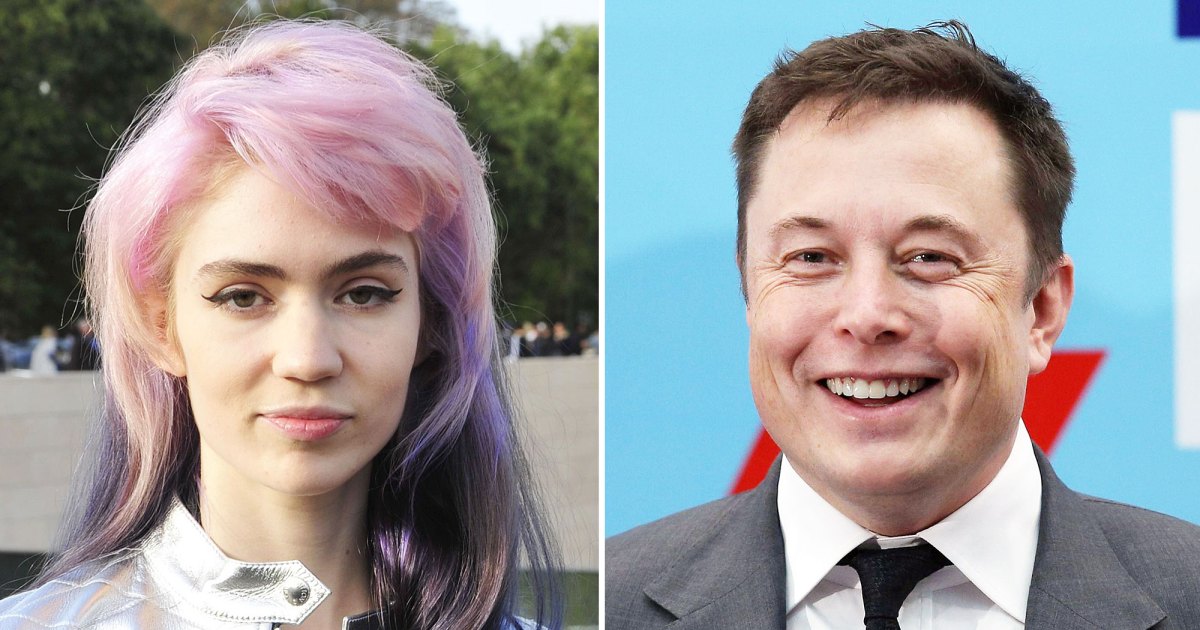 A roller coaster romance. Elon Musk and Grimes, whose real name is Claire Boucher, were first linked in May 2018 and have […] 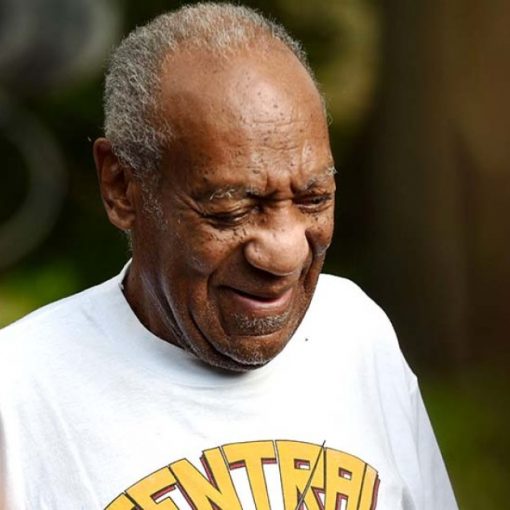 Bill Cosby spoke out after his 2018 sexual assault conviction was overturned and he was released from prison. “I have never changed […]